REDTEA NEWS
The Real Purpose of the Second Amendment
Why Gasoline Prices May Never Come Down
Are We in Civil War Already?
The Narrative Is So Transparent It’s Laughable
Another Pro-Life Pregnancy Center Firebombed
Attempt on Kavanaugh’s Life Shows the Danger the...
Inflation Causing Americans to Change Spending Habits
American Gun Owners Are the Last Line of...
Democrats Still Don’t Understand Guns or Gun Owners
Ask the Wrong Questions And You’ll Get the...
Home News The Latest News on the PA Supreme Court’s Redrawing of the State’s District Map
News 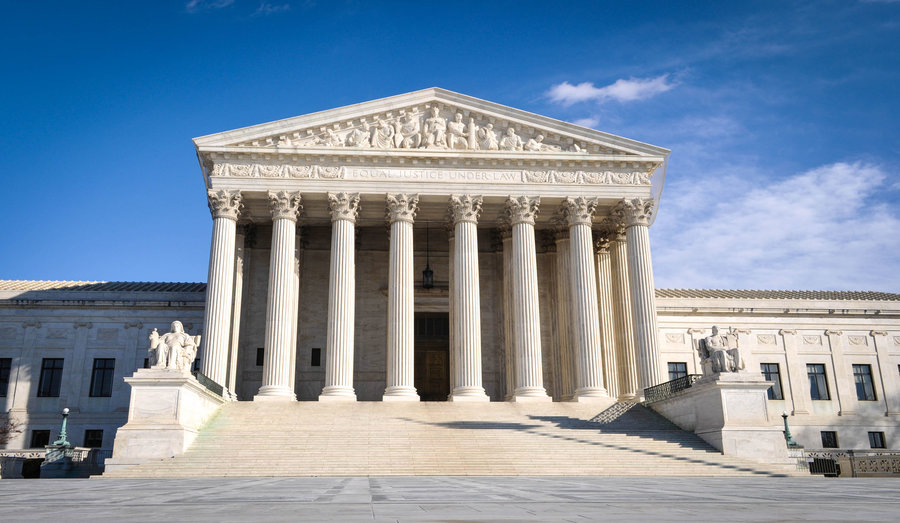 If you have found it difficult to keep up with the gerrymandering drama in Pennsylvania, here is an update. Since the PA Supreme Court ruled on January 22nd (after lobbying efforts by the League of Women Voters) that the district map drawn by the Republican-controlled General Assembly in 2011 was unconstitutional, Republicans have been attempting to take legal action, while threatening impeachment of the PA Supreme Court Justices.

The events leading up to present Republican efforts at the federal level are as follows:

Now, PA Republicans’ last chance lies with the US Supreme Court. The Supreme Court currently is in the midst of hearing two other gerrymandering cases, so even if it rejects the PA Republicans’ case, the other two cases could add fuel to their fire for future legal battles if the court reinforces state legislatures’ power to draw district maps. Top PA Republican lawmakers also have not ruled out an impeachment battle against the state Justices. Sen. Pat Toomey recently made comments encouraging these efforts by Congressman Ryan Costello, and PA House Speaker Mike Turzai told The Philly Inquirer that the option will remain as the PA House “will review appropriate remedies as we move forward.”

Meanwhile, Democrats won a (possibly temporary) seat in the 18th Congressional District when their special election candidate Conor Lamb ran as a moderate in a district President Trump won by 20 points in 2016 and which was formerly held by disgraced Republican Tim Murphy. This race not only reminded politicos that all politics is local, but should also prove advantageous to any Republican case made that the 2011 map is indeed fair.