REDTEA NEWS
Hollywood Elites Befuddled by Concerns of Ordinary Americans
The Medical Industry Continues to Fail Patients
Red Wave? What Red Wave?
Leftists Melting Down as Musk Takes Over Twitter
Fetterman’s Disability Can’t Be Covered Up
Kanye West the Latest Victim of Last Gasp...
Alex Jones Verdict a Loss for Free Speech
Under Biden, Even the Air Force Can’t Escape...
While US Continues to Focus on Russia, China...
Democrats Maneuvering to Make the Deep State Permanent
Home News The State Wants You To Be Afraid: Government’s Favorite Bogeymen
News

The State Wants You To Be Afraid: Government’s Favorite Bogeymen 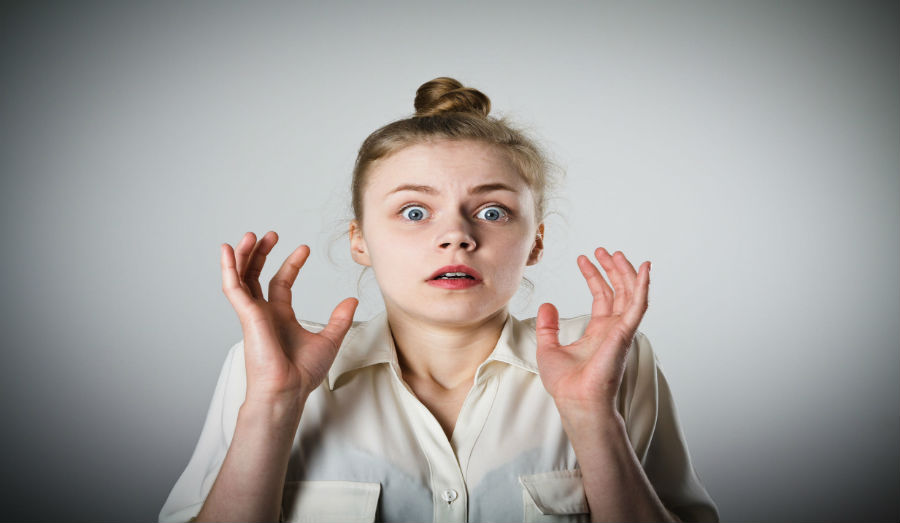 Governments, in order to expand their power and control, must instill fear and insecurity among their populace. They will do this in order to more easily justify their increasingly large power grabs. And they will do this by diverting attention away from the real scandals, corruption, and danger, and instead drum up hysteria over bogeymen who really have little to no bearing in the lives of average, everyday people.

The result of the populace believing in these bogeymen is that governments can then prey on this fear and get away with taking ever more freedom and money from the people, in exchange for a false sense of security. Here are some of the state’s favorite bogeymen.

Foreign Governments and Foreign Threats (The Vaguer, The Better)

The engines of perpetual war will lie and create fake danger in order to expand the power of the state and to line the pockets of the military-industrial complex. They will say “such-and-such country is a grave threat to national security.” They said that about Iraq, which started the failure that is the War on Terror. And now with terrorism being the top national security threat, this means the government requires advanced levels of power and infringements on our liberties in order to combat this enemy who could be anywhere at anytime.

Here are some tough truths: you are 8 times more likely to be killed by police than by a terrorist. Iran, which is a popular bogeyman, hasn’t invaded another country in 219 years and isn’t a threat. The same is true with most foreign governments. Yes, a lot of these foreign nations have worse, more despotic governments than we have, but you are still much more likely to be harmed and violated by your own government.

Yes, some bad apples will emerge. There will be a small percentage of criminals and drug dealers, which is why you implement a criminal vetting system. But the actions of a small minority are not justification to prevent hardworking, peaceful, and productive immigrants from coming here, especially when research and economics shows that immigrants contribute more to the system than they take out and that immigration doesn’t lower wages or shrink job opportunities.

The Rich, The 1%, The Bourgeoisie, and Class Warfare

Politicians, especially of the leftist variety, will appeal to the emotions of envy and jealousy by saying that your lack of material abundance and of economic opportunity is the fault of those who are successful and have material abundance.

By appealing and perpetuating this victimhood mentality they achieve multiple things. First, they gain the votes and support of the struggling masses, who ironically have been far more hurt by their own government than any successful businessman ever could. Then with that support the state is now empowered to grow in size and power and will begin confiscating property, punishing success, and exerting increasingly oppressive control over the economy.

The government will drum up fear surrounding an issue in which they want to gain more control. They will also drum up hysteria in order to pound propaganda into the minds of the masses.

Don’t buy the hype, don’t fall for the hysteria, and don’t let the state control your beliefs and your perception of the world. Their fear mongering always has an ulterior motive, and is always based on dishonesty and deception.

Econ 101: Rent-Seeking is Costly to Growth – Why Is That?