REDTEA NEWS
FBI Whistleblowers Coming Out of the Woodwork
Are You in a Government Database? Probably So
Leftist Tolerance on Display in Wake of Roe...
China Demands Censorship of US Landmarks in Movies
Biden Administration Clueless About Border Fiasco
The Left’s Meltdown Over Roe v. Wade
The Left’s Censorship Campaign Is Backfiring
US Government Creating Its Own Ministry of Truth
Mainstream Media Has Dropped Any Pretense of Objectivity
Was Wuhan Lab Allowed to Destroy Secret Files?
Home News The Tactical Advantage of Mobility
News 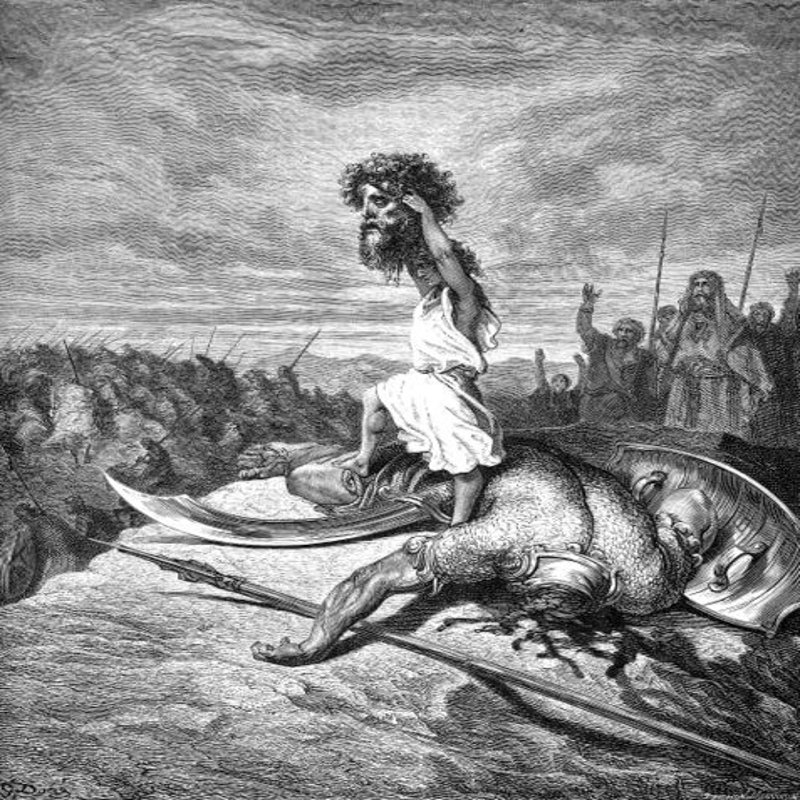 To address the tactical advantage of mobility, I’d like to reference a story that’s familiar to most people, although in a different context. Many people interpret the story of David and Goliath in terms of David being an underdog defeating a superior opponent. I would contend that interpretation does not stand up to scrutiny.

You all know the story: the Israelites and Philistines squared off on opposite sides of the Valley of Elah. Neither side wanted to attack the other first, because that would mean attacking an entrenched opposition force uphill, which is not a good strategy. So both sides waited it out, and the Philistines taunted the Israelites by sending Goliath down into the valley to challenge the them. Even Goliath was no match for an entrenched force on high ground, but it was annoying, frightening, and a bit embarrassing.

Goliath was the epitome of conventional combat technology of that day. He stood somewhere between 6’9 (just over 2 meters) and 9 feet (2.7 m). He had shiny armor, a large chopping sword, a huge shield, and so much armament he actually needed someone to help carry it all. But the assistant also had another job; he was the eyes of the big man. It’s likely Goliath’s size is explained by a condition called gigantism, and it comes with handicaps. People with gigantism can suffer high blood pressure, extreme headaches, double vision, and diabetes.

When David looked at Goliath, he didn't see a formidable opponent; he saw a big, slow target with bad eyes.

David, visiting his brothers, gets wind of this deep-voiced giant, and questions why no one goes out there and whacks him. That was not a question born of overconfidence. Growing up in a shepherd family, David would have been taught to use a sling from when he was very little. In many households kids had to hit their targets before they could eat. Far from being an inferior weapon, a sling was deadly out to a range of 150 m — in skilled hands. Modern ballistic tests indicate slings are capable of producing projectile speeds of 30 to 35 meters per second, faster than an arrow leaving a bow. A skilled slinger could accurately deliver five to six projectiles per minute, and nail birds in flight.

David indicated he had used his sling to defend his flock against lions and bears. If you've ever seen lions in the wild, you know they are fearsome predators. Lions don’t hunt alone, so David would have been engaging the fastest, strongest members of the pride, the strikers, from more than one angle of attack. A female lion striker is capable of speeds in excess of 35 mph, moving over uneven ground.  Hitting a target like that would be a challenge even with modern firearms. Failure to drive off the lions would result in economic loss to the family. Bears are deceptively strong and fast and would have been a difficult target. At an age when most kids are going to soccer practice, David was engaging deadly wild animals out in the twigs all by himself — with his family’s survival on the line.

When David looked at Goliath, he didn’t see a formidable opponent; he saw a big, slow target with bad eyes. Shrugging off the offered armor, David goes out to meet Goliath with the same tools he used to defend his flock; a staff and deadly-accurate sling. Goliath gives us a clue about his vision problems, when he claims David is coming at him with sticks, when David had only a single staff.

The two close on each other, and David uses his superior mobility to position himself at a distance that would allow him to get off more than one shot if he needed it. Instead he delivers a deadly accurate strike on a slow moving target, either hitting the overconfident giant in the forehead or, more likely, the orbital cavity. At that distance David had no chance of missing and, with his bad eyesight, it's not likely Goliath even saw the projectile coming. It wasn’t so much of a fight as a killing. Goliath, the clear tactical underdog, went down in a heap.

Superior mobility explains how the Mongols were able to conquer virtually all of Asia and Russia. Old Europe sent their heavily armored and slow combined army of knights charging out to meet the advancing Mongol forces.  The Mongols slaughtered them, and the Europeans discovered the hard way the Mongols weren't big on taking prisoners. The speedy invaders got as far as Hungary, and the rest of then-defenseless Europe was spared only because the Great Khan died and the Mongols went home to pick a new leader. Europe was saved — but Russia suffered the slaughter of a large percentage of their population, and endured what they called the Mongol Yoke that lasted for 300 years. The Mongols ruthlessly and routinely slaughtered the old, infirm, and less useful members of society; Spartans on steroids.

While no one can predict the future, it is easy to conclude that mobility has been an economic tactical advantage for as long as mankind has been writing things down; and archaeology suggests that was the case long before man was sketching out his or her day on cave walls. Those who could move to where the food was, and hustle out of the way of natural disasters and superior enemies, thrived when others died.

Yet today young people rush to burden themselves with obligations, like a house, so they can start accumulating possessions. The more things they acquire, the more obligations they take on, the more difficult it is for them to move for a better job, better climate, or better opportunity. That’s why neighborhoods with high levels of home ownership also correlate with higher levels of unemployment.

The landscape of economic opportunity is constantly shifting, and prosperity belongs to those who can adapt and exploit the new reality. Even in our everyday lives you can see mobile technology taking over, crushing old school tech. The mobile internet has gone from a handful of early adopters in 2000 to 25% of all Internet traffic today and still growing.

The lesson is clear; if you want to thrive in the modern world, then stay lean and stay mobile. 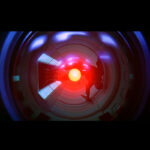 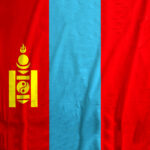