REDTEA NEWS
Derek Chauvin Found Guilty: Now What Happens?
Hoyer’s Hypocrisy on Afghanistan Troop Withdrawal
Is BLM Founder Enriching Herself at Activists’ Expense?
The Mainstream Media Is the Propaganda Arm of...
Will Hunter Biden Escape Justice Once Again?
New Round of Protests Besets Minneapolis
YouTube to Help Biden by Hiding “Dislikes”
Biden Bypassing Congress to Trample the 2nd Amendment
Free Speech and Fairness? The Left Thinks They’re...
Breaking the Rules: How the Left Wins
Home News The Truth About Drugs in Society
News 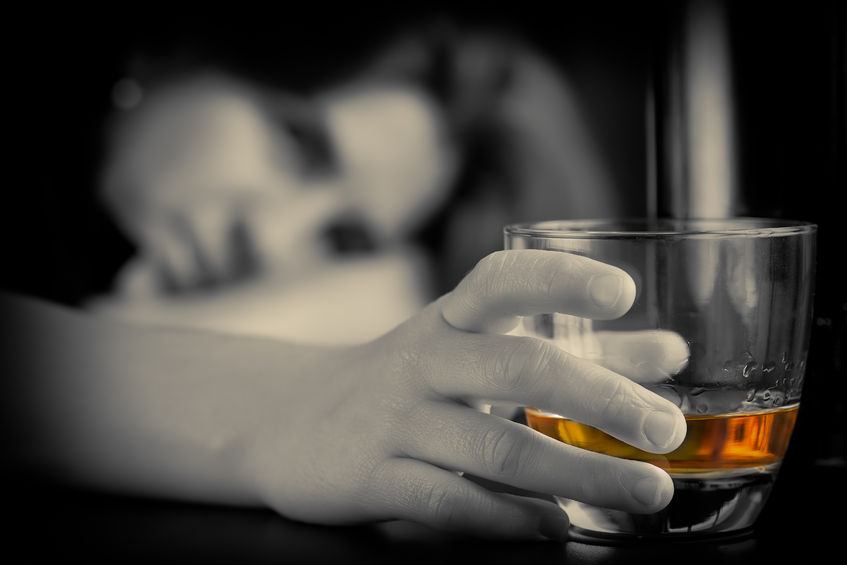 The mainstream view of drugs is one that for decades has arbitrarily ostracized and stigmatized certain drug use, while simultaneously promoting other types of drug use and ignoring the harmful consequences. Our whole lives we have been told what to believe, but slowly people are beginning to sense inconsistencies.

Our society, since we were little, has been told by the government that we must say no to drugs. We’re told that drugs are bad, they’re addictive, and they’ll ruin your life. We were told this by police and their D.A.R.E programs in elementary school. We’ve been told this through our media and culture, and through our news.

The irony of it all, though, is that the government forgets to mention the most dangerous drugs. Alcohol-related deaths are the 3rd-leading preventable cause of death in the United States, with 88,000 deaths annually. In first place is tobacco, with 480,000 preventable deaths annually. Second place is a poor diet and physical inactivity.

All drug deaths are bad and we should certainly strive to reduce drug abuse and overdose, but this arbitrary differentiation needs to end. Why are the users of illegal drugs, drugs that kill a tiny percentage of people compared to legal drugs, being locked up in prison and being treated like criminals, while the most dangerous drugs on the planet are being subsidized and normalized?

Within the group of all illegal drugs there is a subgroup of drugs that are curiously interesting. I’m speaking of psychedelic drugs as well as marijuana. Marijuana is not a psychedelic drug, but it does have some similar properties. I highly suggest reading more about the history and facts about psychedelics.

Psychedelics include mushrooms, LSD, peyote, DMT, ayahuasca, and a couple others. The interesting thing is that psychedelics, compared to all other drugs, are extremely safe. There has never been a recorded overdose because they are physically very safe. Where they can be problematic is in people who have a family history of mental illness. On top of this, psychedelics have been used for thousands of years in religious rituals, they have been used in therapeutic practices, and they have been shown to have extremely positive effects on people struggling with addiction, depression, and post-traumatic stress disorder.

I included marijuana even though it is not a psychedelic, because it has proven medical benefits and is extremely safe to consume. You would have to consume 1,500 pounds of marijuana within 15 minutes in order to die.

The point I’m trying to make is that these drugs are: 1) proven to be very safe and 2) have proven beneficial uses, and yet they are extremely illegal. And in the mainstream social view, people who use these drugs are looked down upon and are thought of as weird and bad.

This negative social perception of psychedelic drugs and their users is completely arbitrary. Why do we view alcohol consumption, getting drunk and wasted, and smoking tobacco, all very deadly drugs, as normal and acceptable, while also viewing those who wish to peacefully explore their consciousness and their humanity with much safer drugs as bad, anti-social, harmful, and strange? It makes no sense.

Do your own research, learn for yourself, and come to your own conclusions. Don’t allow society, the government, and other people to influence your perceptions in arbitrary ways. Usually things are much more nuanced and deeper than the mainstream makes it out to seem.

How Trump Is Winning the Battle to Make America Patriotic Again