REDTEA NEWS
Has Zelensky Gone a Step Too Far?
As Gas Prices Remain High, US Sells Oil...
Fauci Thinks Lockdowns Should Have Been Stricter
Good Guy Takes Down Bad Guy, MSM Goes...
DC Homeless Shelters Filling Up With Illegal Immigrants
Inflation Still Rising: Are You Feeling the Pinch?
Japan, Abe, and Gun Control
Don’t Interrupt Your Enemy When He’s Making a...
Democrats Don’t Care How Much You Suffer
The Real Purpose of the Second Amendment
Home News Three Famous Novelists — Who Got the Shaft from Hollywood
News

Three Famous Novelists — Who Got the Shaft from Hollywood 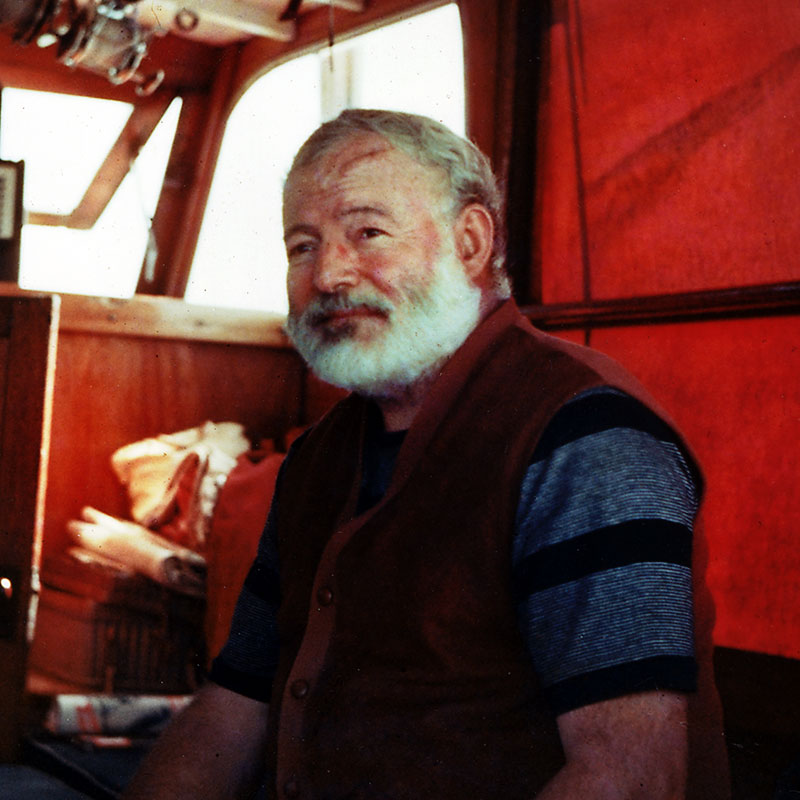 “Hollywood is a place where they’ll pay you a thousand dollars for a kiss and fifty cents for your soul.” — Marilyn Monroe

Ever wonder how a bad movie gets made? Sure, sometimes the reason is bad acting, or poor directing.  But if a movie puts you to sleep during the first five minutes, that's the fault of the script.  According to an old maxim about the theater, “if it ain’t on the page, it ain’t on the stage.”  Substitute the word “screen” for “stage,” and you’ll appreciate what ails most films that are less than memorable.

You’d think then that the film industry would treat its writers better.  Yet it’s never been easy for Hollywood’s wordsmiths. Jack Warner, the President of Warner Brothers studios, was known to regularly scout out the section of the lot where his writers under contract would type away at scripts.  He wanted to make sure he could hear the sound of typewriter keys in motion.  Legend has it that he nicknamed his writers (yes, his writers) “schmucks with Underwoods.”

According to Marc Norman, author of What Happens Next: A History of American Screenwriting, and writer of the film Shakespeare in Love, Hollywood moguls share a long history of profound contempt and disrespect for screenwriters.  This attitude reflected the moguls’ failure to understand the writing process. As Laura Miller of Salon.com. points out in her review of Norman’s book, “…getting a fix on how screenplays have been created over the years seems to be next to impossible.”

But film producers and financiers have traditionally lacked patience or insight when it comes to writers. It’s clear their hostility also represents a defensive slam against the film writers’ condescension.  It’s a very old contest — art vs. commerce (not unlike the old joke about Pope Julius’s comments to Michelangelo while he was working on The Sistine Chapel: “you can come down, we've decided to wallpaper.”)

What’s surprising is that it’s not just full-time screenwriters who get dumped on by the “suits,” the industry’s producers and financial backers.  Hollywood has a long and unsavory tradition of giving the shaft to noted novelists, whose original fiction they gutted or destroyed to make it palatable for a film audience.  Here are three glorious (or — rather — inglorious) examples.

Ernest Hemingway: The Nobel-winning novelist and modern stylist had to endure his share of insults and reputation adjustment from feminists and critics alike.  But it’s likely that the most stinging barbs hurled at him came from Hollywood.  Unlike Joseph Heller, who didn’t care what Hollywood did to his work because they paid him “obscenely” for it, Hemingway was sensitive to literary simplification and destruction.  He knew too well the price of selling his work:  “You throw them your book, they throw you the money, then you jump into your car and drive like hell back the way you came.”

But what Tinseltown did to Hemingway’s work was outright embarrassing.  Its 1952 film adaptation of his beautifully wrought short story The Snows of Kilimanjaro is a prominent example. Hemingway often referred to the movie as “The Snows of Zanuck.”  In the original story, a writer named Harry muses on his regrets as he lays dying in Africa.  The beauty of the story rests in the skillful presentation of his thoughts to the reader.  The film, however, lards the Hemingway tale with back story, because thoughts in themselves don’t work well on screen. As a result, we’re left with a raging, drunken Gregory Peck reduced to shouting “I want to write.”

William Faulkner:  Faulkner, unlike Hemingway, actually worked on films.  He did so strictly for money, and deplored the work.  He once commented about Hollywood:  “In Europe they ask you what you think.  Out here they ask you about your hat.”

He worked on abysmal movies like Land of the Pharaohs and God Is My Co-pilot, and even Ernest Hemingway’s To Have and To Have Not.  According to a 1987 New York Times article, on October 15th, 1945, Faulkner sent a letter to Jack Warner, and asked to be released from his contract. He wrote:

''I have spent three years doing work (trying to do it) which was not my forte and which I was not equipped to do, and therefore I have mis-spent time which as a 47-year-old novelist I could not afford to spend. And I don't dare mis-spend any more of it.''

Five years after writing that letter, Faulkner went on to win the Nobel Prize for Literature.

J.D. Salinger: The famous recluse/author did well financially when he sold his story Uncle Wiggily in Connecticut to Samuel Goldwyn. The film even did well at the box office, despite the fact it suffered well-deserved critical bashing.  Once Salinger released control of his original story to the Epstein brothers (who wrote the film Casablanca), he set the stage for an ingenious satire of middle-class society in suburban Connecticut to be transformed into a sappy love story with Dana Andrews and Susan Hayward.  Salinger felt betrayed by the filmmakers, and it’s no wonder that in his will he’s ordered his works to be kept away from the movies forever.

What can we make of all this? Probably that Hollywood and books don’t mix very well. If you want to enjoy a film, check your literary pretensions at the box office.  Because it seems clear that Shakespeare’s famous phrase “the beast with two backs” can be applied to a story that has both a print version and a sadly adapted screen version. 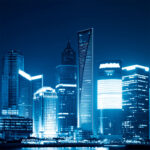 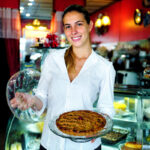 Get Ahead In Your Day Job — Start a Sideline Business