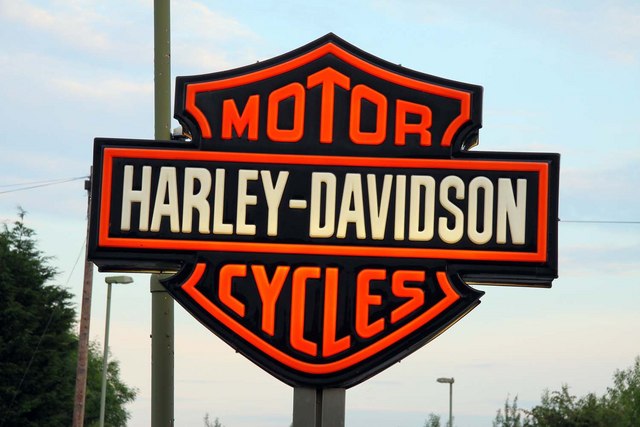 In response to reports that Harley Davidson may move some of its production overseas in order to avoid the cost hit of tariffs, President Trump has threatened that the company “will be taxed like never before!” Harley had claimed that it is moving some of its production out of the United States in order to avoid the bite of tariffs, which will not only raise the cost of manufacturing motorcycles in the US but also result in US-made motorcycles which will be subject to new EU tariffs.

Trump’s flippant comments toward Harley seem to indicate that he doesn’t realize how his administration’s trade policies are costing American businesses. Many American businesses have already moved production overseas in response to overly stringent environmental regulation, high labor costs due to unionization, and what were, until recently, the highest corporate tax rates in the world.

By enacting tariffs on imported steel and aluminum, Trump is further raising the cost of doing business for companies throughout the United States. Then the retaliatory tariffs placed on US exports in response to the Trump tariffs hit US businesses with a double whammy. Engaging in a tariff war isn’t the way to strengthen American companies, only reducing and eliminating trade restrictions is.

President Trump also seems to misunderstand Harley’s intentions in moving production abroad. The company isn’t intending to produce motorcycles overseas and then import them back into the United States – it wants to produce them in Thailand in order to gain greater access to the Southeast Asian market. Those motorcycles will be exported to every other country but the United States, so in the end President Trump’s tax threats may be a lot of hot air.