REDTEA NEWS
Democrats Don’t Care How Much You Suffer
The Real Purpose of the Second Amendment
Why Gasoline Prices May Never Come Down
Are We in Civil War Already?
The Narrative Is So Transparent It’s Laughable
Another Pro-Life Pregnancy Center Firebombed
Attempt on Kavanaugh’s Life Shows the Danger the...
Inflation Causing Americans to Change Spending Habits
American Gun Owners Are the Last Line of...
Democrats Still Don’t Understand Guns or Gun Owners
Home News Unemployment — The Pain of Change
News 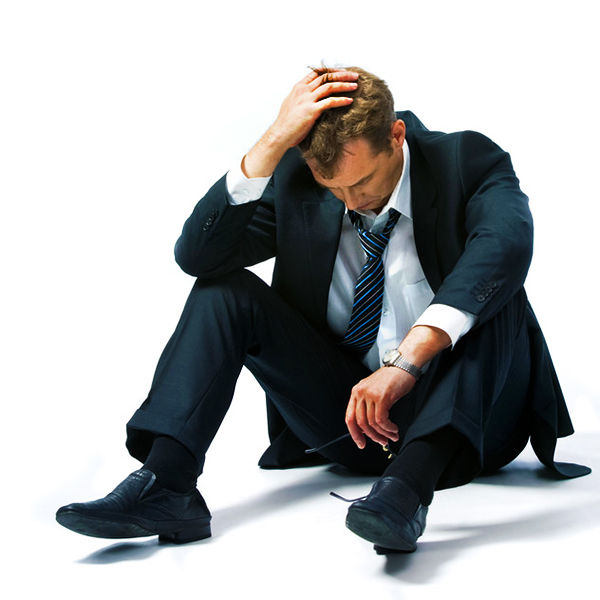 Here in the United States, politicians routinely play the blame game over what seem like small changes in the unemployment rate.

If the official rate slips, say, from 7.5% to 7.1%, the Republicans and the Democrats square off for battle. If students graduating from prestigous colleges with majors in Philosophy and Fine Arts are unable to find jobs, we agonize over a sea change in the makeup of the labor force and wonder how our children, burdened with tuition debt, will be able to move out of the house and make their way in the world.

We need to keep several things in mind. For one thing, it’s important to look at the rest of the world.  Yes, we have an unemployment problem.  And it can at times appear severe.  But our unemployment problem, compared to that of, say, a country like Greece, looks like a cake walk.  Consider this: a few months ago, when the 27.3% official figure for unemployment in Greece failed to decline from the previous month, it was reported by the mainstream media as a virtual cause for celebration.

What’s happening here? We’re certainly not exporting manufacturing jobs to Greece.  Nor are US fine arts graduates suddenly getting jobs as tour guides in Athens. Greece has its problems, and we have ours.

One thing to consider is the effect of technology on jobs.  And guess what folks: this is not a partisan issue.  According to AOL.com Jobs, futurist Thomas Frey reports that half of all jobs existing today will be gone by 2030. Employment of robots was up 40% between 2011 and 2012.  Or consider the poignant example cited by Jaron Lanier in his recently released book Who Owns The Future?

“At the height of its power, the photography company Kodak employed more than 140,000 people and was worth $28 billion.  They even invented the first digital camera. But today Kodak is bankrupt, and the new face of digital photography has become Instagram.  When Instagram was sold to Facebook for a billion dollars in 2012, it employed only thirteen people…. Where did all those jobs disappear to? And what happened to the wealth that those middle-class jobs created?”

We’ve got to ask ourselves then: how much of our employment problem can we truly blame on Congress, or the Administration, or the Fed?  And how much of the problem is actually attributable to an evolving economy? The website marketplace.org has cited the telegraph operator and the bookbinder as two jobs that no longer exist.  One can go on and on about this sort of thing:  the ticket collector on a trolley car, the railway brake operator ….

Here’s another sticky part of the problem. As baby boomers age and their debt fails to ease up, they choose to keep working.  According to Yahoo Finance, Gallup data reveals an increase of two years in the average age of retirement.  While older workers don’t directly compete for jobs with entry-level workers, their presence on the workforce tends to shift job opportunities away from their younger counterparts.

America then is feeling the pain of unemployment not just as reflected in the official BLS numbers -- but through endemic changes in the economic landscape: the impact of technology and the graying of its workforce. 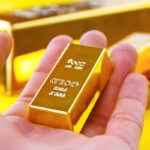