REDTEA NEWS
Tank Gift to Ukraine Exposes the Sad Reality...
The Government Thinks We’re the Terrorists Now
FBI Admits It Uses CIA and NSA to...
Democrats Are About to Learn That Turnabout Is...
If You Like Your Gas Stove, You Can...
McCarthy’s Woes Are Payback a Long Time Coming
The Response to the Twitter Files Is Telling
Are San Francisco’s Killer Robots the Wave of...
The Genocidal Tendencies of Climate Change Crazies
The Siren Song of Being “Moderate”
Home News US-Led Coalition Blames Russia For Letting 20 ISIS Fighters Near Spec Ops Location
News 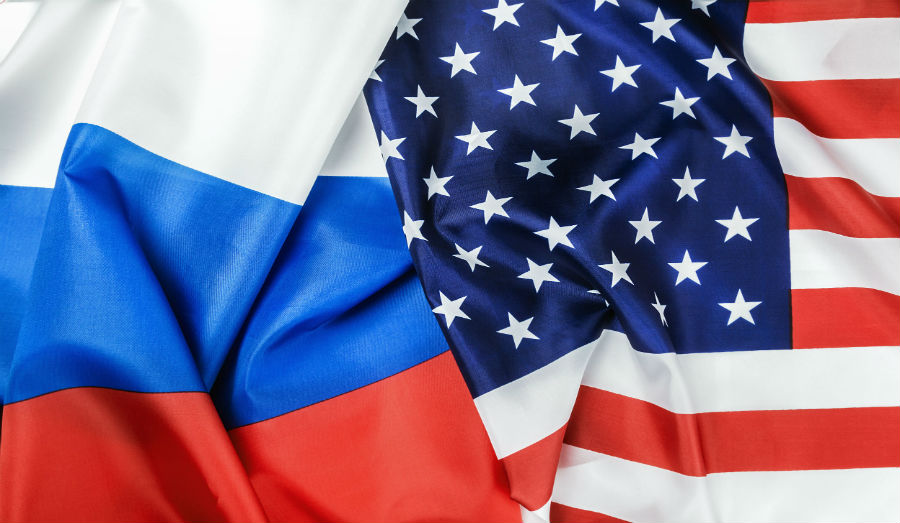 Tensions between the US and Russian military in Syria were high earlier this month as the US claimed Russia let ISIS slip through regime lines and fighter jets nearly collided. Meanwhile, President Trump and President Putin have been declaring victory over ISIS in Syria, each crediting themselves over the other for the supposed win.

A US official told Reuters that an ISIS convoy had come “within the established 34 miles around the Tanf base, where US special forces operate.” As a result, a “Pentagon-backed rebel group and the US-led coalition” fighting ISIS killed more than 20 of the ISIS fighters and detained at least a dozen of them near the base. The coalition claimed that the Maghawir al Thawra rebel group and the coalition detected the convoy near at-Tanf and engaged them “to prevent their further incursion.”

Coalition leader Brigadier General Jonathan Braga and the commander of al Thawra said they were concerned about ISIS being able to move freely through areas partly controlled by Russia, posing a threat to the base. At the same time, “in eastern Syria’s increasingly congested skies, Russian warplanes have violated” a pact between US and Russian commanders “half a dozen times a day, according to US commanders,” reports Arkansas Online. The pact states that US and Russian commanders agree to fly on opposite sides of a 45-mile stretch of the Euphrates to prevent accidents in that area of the Syrian sky.

There has also been a political war of words between President Trump and Russian officials who fought over who was “winning” the war against ISIS in Syria. Trump had initially made comments at the signing of the next defense budget, where he praised US Defense Secretary James Mattis for doing a “fantastic job” in fighting ISIS last week and went on to say “we’ve won in Syria, we’ve won in Iraq.”

In response, Russian President Putin declared that ISIS had suffered a “complete defeat,” and that it’s time for the US to pull out of Syria for good. But US officials countered his comments, saying he is exaggerating Moscow’s role and is not helping to dispel the remaining 2,000-3,000 ISIS fighters still in Syria.

Meanwhile, a report was recently released showing both Russia and the US are guilty of unintentionally allowing an unsupervised flow of weapons they purchased to exchange hands between rebel groups, government forces, and ISIS fighters.