REDTEA NEWS
Raid on Trump’s Home Highlights the Dangers of...
Why Is the Military Facing Recruitment Problems?
Has Zelensky Gone a Step Too Far?
As Gas Prices Remain High, US Sells Oil...
Fauci Thinks Lockdowns Should Have Been Stricter
Good Guy Takes Down Bad Guy, MSM Goes...
DC Homeless Shelters Filling Up With Illegal Immigrants
Inflation Still Rising: Are You Feeling the Pinch?
Japan, Abe, and Gun Control
Don’t Interrupt Your Enemy When He’s Making a...
Home News Where Did the 4th Amendment Go?
News 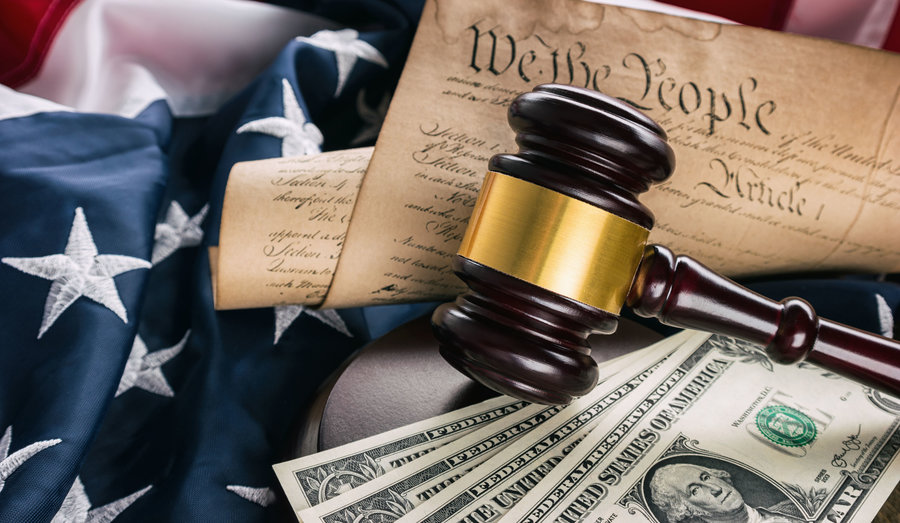 It seems nowadays that the 4th Amendment does not exist, or at least that’s the way the politicians in Washington, DC continue to behave. The “conservatives” who say they love the Constitution sure love to increasingly trample all over it, and the Democrats, who love to incessantly screech about how Trump is pure racist evil, are complicit in expanding the power and control of government to Orwellian heights.

What the FISA Amendments Reauthorization Act of 2017 does is renew Section 702 of FISA for six years. It also codifies permission for the FBI to access and use data secretly collected from Americans committing a host of domestic federal crimes that have nothing to do with protecting America from foreign threats.

Even though the FISA law was intended for foreign intelligence, it has repeatedly been used to collect and access communications from Americans without warrants or our knowledge. What the renewal of this law also does is give the NSA permission to restart searches that the NSA previously had ended voluntarily due to their unauthorized and illegal nature. The searches are “about” searches, where the NSA can access communications that simply reference a foreign target, not just communications to and from that target.

What this FISA law does is strengthen the domestic surveillance powers of the NSA, which has already been exposed for acting unethically and unconstitutionally and lying about it, but it also strengthens the surveillance powers of the FBI, which should not be taken lightly. Many people see the FBI as a necessary enforcer of law and justice, but it has an ugly history of targeting political opponents, spying on groups illegally, as well conspiring to murder activists.

Both the House and the Senate voted against reforms to federal surveillance laws. The House rejected the USA RIGHTS Act, which was pushed by Justin Amash (R-MI) and Zoe Lofgren (D-CA) and would have required the FBI and NSA to get warrants. It failed by a vote of 183-233.

The Senate voted to end debate, prevent a filibuster, and prevent amendments to the FISA Act. It needed 60 votes and it got exactly that with a 60-38 vote. Rand Paul (R-KY) gave a passionate speech and spoke at length about why we must value and protect the 4th Amendment, but was unable to persuade enough Senators.

Senators from across the aisle, from across the political spectrum came together to support surveillance reform. The USA RIGHTS Act had much bipartisan support. Senator Elizabeth Warren (D-MA) spoke out against warrantless searches of dragnet surveillance of Americans. Ron Wyden (D-OR) helped lead a bipartisan group of lawmakers with Rand Paul in order to amend the bill, but alas the bipartisanship was stronger on the opposing side. A single Democratic vote in the Senate would have prolonged the debate on warrantless surveillance, yet a majority in both the House and Senate chose to enhance already enormous surveillance powers and increase the power and unaccountability of the state.

Bipartisanship seems to be strongest when it comes to taking away our basic civil liberties, privacy, right to self-ownership, and economic freedom. Rand Paul, Justin Amash, Thomas Massie, the rest of the Republican Liberty Caucus, and the sensible and socially libertarian Democrats are who we should be supporting on this issue against those complicit in the ever-growing tyranny of the federal government.