REDTEA NEWS
Quebec to Start Fining the Unvaccinated
McCarthy Threatens to Strip Democrats of Seats If...
Supreme Court Shows Its Schizophrenia
Beset by Crime Wave, LA Residents Flock to...
The Case of Jan. 6 Gets Curiouser and...
Twitter Continues Censorship Rampage, Bans MTG
The Capitol Protests One Year On
Are New CDC Quarantine Policies Based on Science?
Will Biden Hold Himself to the Same Standard...
UK Looking to End Private Car Ownership
Home News Whoops — I Made a Mistake! The 5 Devastating Dangers of Retiring Too Early
News 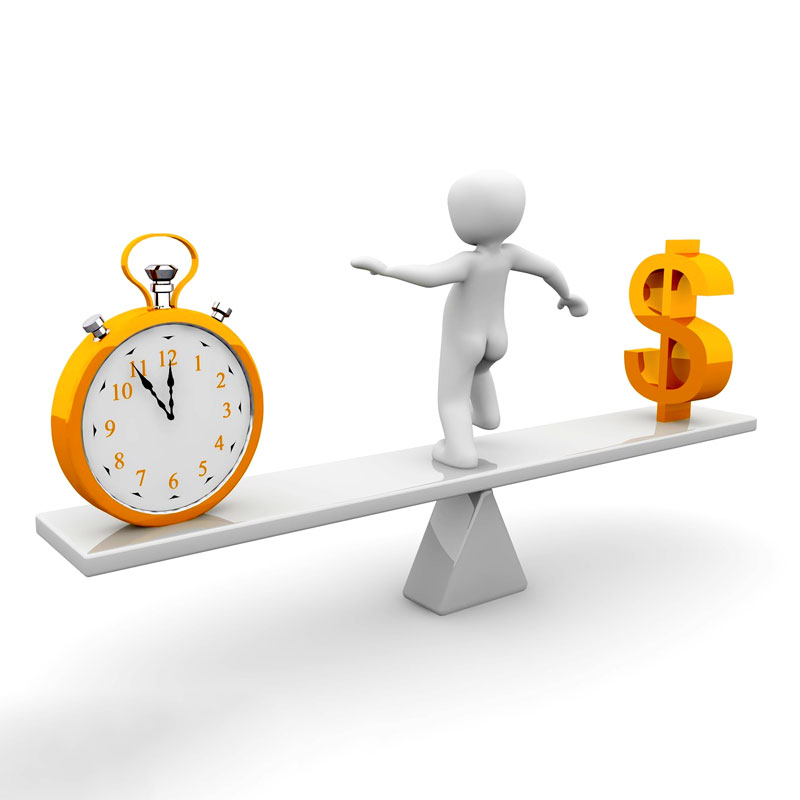 “We all nurture impulses which promise freedom from the demands of others, even if that freedom means death.” — Sam Tanenhaus

Just look at you – aren’t you something? Fifty-five, with a great career.  A high-flying business executive, the envy of all your peers.  But no more.  That’s all behind you now.  You’ve worked hard, you’ve saved; you’ve invested well. Now it’s time to do exactly what you’ve always wanted to do — write that novel, travel to Bali, play to your heart’s content. Or at least, that’s what you tell yourself as you pull up stakes and bid goodbye to your day job.

If you’re a man, you’ll feel generous and proud when you summarily drop off that Glad trash bag full of neckties at the Salvation Army. If you’re a woman, you’ll savor all the “you-go-girl” flattery from friends as you don jeans and boots on weekdays.

Would that it were true! Life doesn’t always work out that way for early retirees. In fact, there are dangers associated with retiring too early. Let’s have a look at a few of them.

Disengaging Yourself from Your World — If you spring yourself too early from work simply because you feel you have enough money for the rest of your life, you risk casting yourself adrift without purpose.  If that sounds too poetic, think of how Freud framed it: “love and work, work and love; that’s all there is.” Like it or not, we’ve come to define ourselves through our work.  Even if, once upon a time, we jumped into a career we didn’t particularly care for, and we stuck with it, that career has become part of who we are. Not to prepare adequately for your retirement years can be like diving into a strange lake without having an idea of what’s there.  You need to segue gradually, with eyes wide open, into the next phase of your life.

Undue Strain on Your Health — Losing your sense of purpose can prove a health hazard.   According to the website freakonomics.com, research by Andreas Kuhn, Jean-Philippe Wuellrich, and Josef Zweimüller has shown that early retirement by Austrian blue-collar workers caused a notable increase in the premature death rate. (The researchers define “premature death” as death before 67.) As you might guess, this finding holds truer for men than it does for women, since men tend to define themselves more through their work. The researchers also hypothesize that women may stay busier through household activities once they retire.

Treating Your 401K Like a Lottery Win — Wow! You walked out of Human Resources during your last week, and look what you’ve discovered! You have way more money than you thought in your 401K.  The delirium associated with the trips you’re going to take and the things you’re going to buy is almost too much to bear.

This kind of bravura could easily cause you to outlive your nest egg.  Make that mistake, and you’ll find yourself looking for work down the road — not for something to do, but rather for a means of survival.

Failure to Allow for Inflation — Okay, you ran the numbers with your financial planner.  And your retirement years now seem like a piece of cake.  But if you didn’t include the possibility of inflation in your calculations, you’re simply kidding yourself. Nine % per annum might seem like a healthy return.  But if the economy reaches 5 or 6% inflation, boy will you be an unhappy camper! Your nest egg will be growing at a very conservative net return of 3-4% a year.

Family Changes that Blindside You — You’re old enough to know that stuff happens.  Bad stuff! If you have adult children that become unemployed and need help with health insurance coverage, don’t think the government will take care of them.  Your kids are going to need your help. And although your marriage seems fine, take a cold, long look at what would happen if your spouse suddenly wants out, and you’re forced to parse all marital property.

These are all possibilities and events you need to allow for when you take early retirement.  You don’t want your golden years to turn to lead. 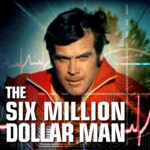 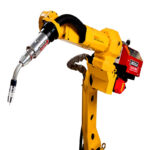