REDTEA NEWS
Tank Gift to Ukraine Exposes the Sad Reality...
The Government Thinks We’re the Terrorists Now
FBI Admits It Uses CIA and NSA to...
The Medical Industry Continues to Fail Patients
Democrats Are About to Learn That Turnabout Is...
If You Like Your Gas Stove, You Can...
McCarthy’s Woes Are Payback a Long Time Coming
The Genocidal Tendencies of Climate Change Crazies
The Response to the Twitter Files Is Telling
Are San Francisco’s Killer Robots the Wave of...
Home News Will Walmart’s Craven Virtue Signaling Harm Its Bottom Line?
News 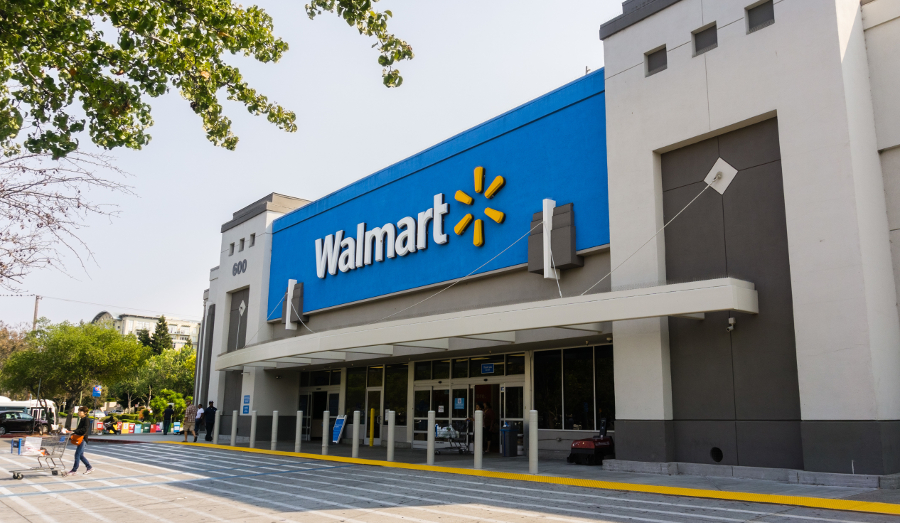 One of the many reasons American industry is going down the tubes is the fact that American business leaders no longer see making money by serving customer needs as their primary goal. More and more they see themselves as politicians, attempting to curry favor with government officials, the media, and the general public. They’ll fall all over themselves to misuse corporate resources to push a leftist agenda. In their minds it’s more important to be woke than to keep the company from going broke.

Walmart is the latest company to fall victim to that mindset, although it’s been years in the making. In reaction to the shooting at the Walmart in El Paso, Walmart’s CEO has decided that the company will stop selling common rifle ammunition such as .223 Remington/5.56mm NATO, 7.62x39mm, etc. The company will also stop selling handguns in its stores in Alaska, and will stop carrying handgun ammunition nationwide.

If you’re wondering how Walmart not selling those types of ammunition will stop mass shootings from occurring, you’re not alone. It won’t stop any crimes, it’s just useless posturing on the part of Walmart. While the company estimates that its market share of US ammunition sales is around 20% right now, it expects that to fall to 6-9% once it makes its latest move.

While that may be bad news for those who may have stopped into Walmart to pick up an occasional box or two of ammo, that’s good news for America’s local gun shops and online retailers, who will more than likely pick up the slack without batting an eye.

The real question is how this will affect Walmart’s bottom line going forward. Alienating a large part of your customer base in order to please urban leftists who wouldn’t piss on your store if it were on fire isn’t exactly the way to grow your business, particularly in an era in which competition is growing more and more fierce. Time will tell how bad a business decision this was, although it may take years to fully manifest itself. 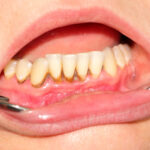 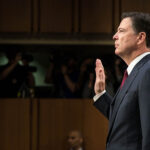