REDTEA NEWS
Tank Gift to Ukraine Exposes the Sad Reality...
The Government Thinks We’re the Terrorists Now
FBI Admits It Uses CIA and NSA to...
The Medical Industry Continues to Fail Patients
Democrats Are About to Learn That Turnabout Is...
If You Like Your Gas Stove, You Can...
McCarthy’s Woes Are Payback a Long Time Coming
The Genocidal Tendencies of Climate Change Crazies
The Response to the Twitter Files Is Telling
Are San Francisco’s Killer Robots the Wave of...
Home Survival The Fall of Microsoft — Can the Redmond Giant Stay Relevant in the World of Mobile Tech?
Survival 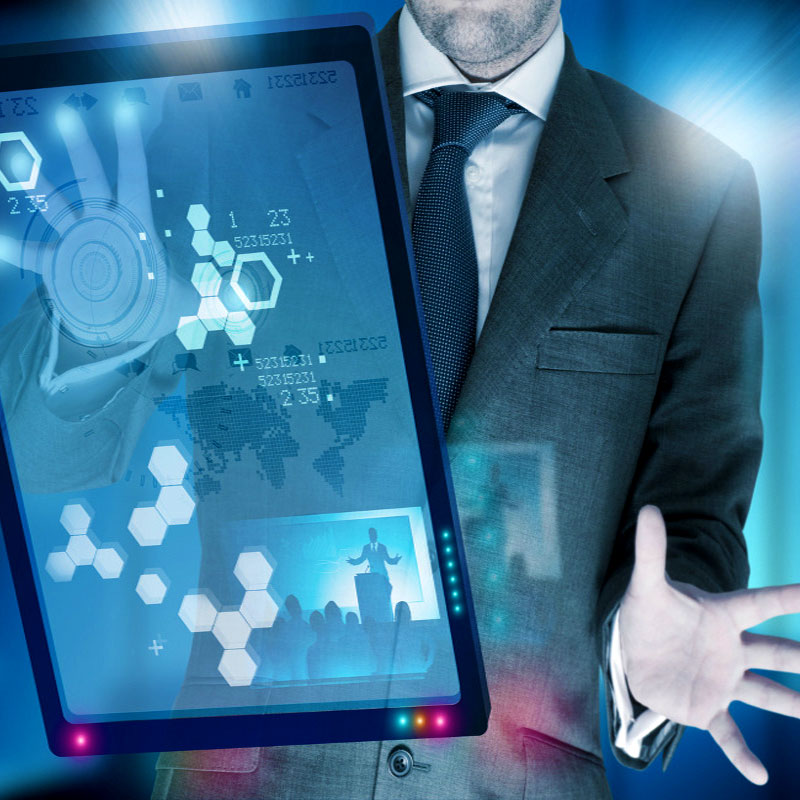 The modern trend toward ubiquitous smartphones and connected devices actually started in Japan, a long time before it washed onto the shores of the US. In the Land of the Rising Sun, people ditched their PCs for smaller, lower-power connected devices, like tablets, smartphones, and netbooks, while most Americans were still wedded to their full-size desktops and laptops.

Just like in the 1970s, when small, fuel-efficient cars first arrived from Japan, we were slow to let go of our bigger keyboards and large monitors. A lot has changed in just a few years; today PC sales are in freefall, a trend that not only hurts hardware manufacturers like Dell and HP, but leaves Microsoft watching one of its two big profit centers quickly erode. The Windows operating system was once so ubiquitous that computer geeks referred to the extra expense added to computer hardware as the “Microsoft tax”.

That was before the trend toward phones and smaller devices really took off, but when it did the Redmond giant was woefully unprepared. First came dreadful stumble of Windows RT, followed quickly by the less than stellar roll out of Windows 8, an operating system that was supposed to be optimized for either the desktop or tablets — but doesn't run either particularly well. The trend toward connected devices also puts Microsoft up against Google and Apple, two fierce competitors already well established in the mobile device space.

The dreadful stumble of Windows RT was followed quickly by Windows 8, an operating system that was supposed to be optimized for either the desktop or tablets — but doesn't run either particularly well.

Already we’re seeing disruptions in the tech world. Perhaps you noticed that most of your favorite websites have adopted a new "responsive" look that’s more friendly to mobile devices than to traditional browsers on a laptop or desktop. There’s a reason for that, and the reason is that Android, the connected device operating system backed by Google, now the number one operating system in the world in terms of sheer numbers.

In the new world of cheap, connected hardware devices, how will Microsoft continue to stay relevant in the technology sector and, more importantly to investors, how will they continue to make money with two of their most profitable business units in steady decline?

To even get back in the game, Microsoft had to shed management that was mired in the desktop mentality, easing out both Steve Ballmer and Bill Gates. Now the challenge is transforming the Redmond powerhouse into a hardware and services provider, a business model with decidedly lower margins. The other challenge, which is not going well, is fielding the Windows operating system on phones. So far Windows Mobile hasn’t made so much as a dent in Apple and Google’s dominance in the smartphone market.

In the current market turmoil surrounding Windows Mobile, it’s hard not to think back to the days of the iPod, Apple’s portable music player. Microsoft’s answer was the Zune, which quickly turned into the laughing stock of portable media. The faint stench of the Zune and Windows RT still hangs over the Windows world like industrial air pollution in Beijing.

Microsoft has some immediate challenges to stabilize its product line. The first is clearing up confusion between touch screen and the non-touch screen versions of Windows 8. Trying to make one version of Windows do double duty for consumers and desktop oriented developers is a tough line to walk. Another factor is upgrade pricing, with each device costing $40 to update Windows. Compare that to Apple, which will let you upgrade up to five machines for one $20 upgrade fee.

Another challenge for Redmond will be attracting developers to its platform. With powerhouse software companies like Adobe moving their entire product line to cloud services, making their software less dependent on the device operating system, the days of big software are quickly drawing to a close. Tempting developers away from application development on Android and iOS will be a constant uphill battle that will involve a bit of wooing, something that Microsoft is notoriously bad at as an organization.

Then there is the overpriced Surface Pro Tablet; for an object lesson there all you have to do is visit a shopping center that has both an Apple Store  and Microsoft Store. On a recent trip to a local shopping center there was nearly constant traffic in and out at the Apple Store, but you could land a Cessna in the Microsoft retail store. That is anecdotal evidence to be sure — but telling all the same.

Whether Microsoft has enough accounting tricks to keep booking expanding revenue in the face of declining hardware margins remains to be seen. Some of its biggest challenges are institutional, and will require a change in how the company relates to the thought leaders in the tech world. The tech giant’s vaunted public relations machine is not going to win this battle. This time Microsoft will have to undergo real change — and that may be the highest hurdle of all for Redmond. 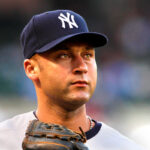 4 Astonishing Lessons You Can Learn from Derek Jeter — about Retiring 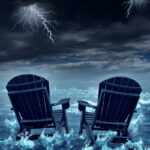