REDTEA NEWS
Will McCarthy Punish Republican Traitors on January 6th...
Newsom Invites the Homeless to California
Progressive Democrats Hate Women
Rand Paul to Seek DOJ Criminal Referral for...
Maskless Democrat Who Caught COVID Wants Mask Mandate
Nancy Pelosi’s Bishop Gives Her a Smackdown
Was Whitmer Kidnapping Plot an FBI Creation?
Are US Cities Returning to the Days of...
Is the Government Reading Your Text Messages?
Over Half of White Liberal Women Have Mental...
Home Survival Driverless Cars – Who will Foot the Auto Insurance Bill?
Survival

Driverless Cars – Who will Foot the Auto Insurance Bill? 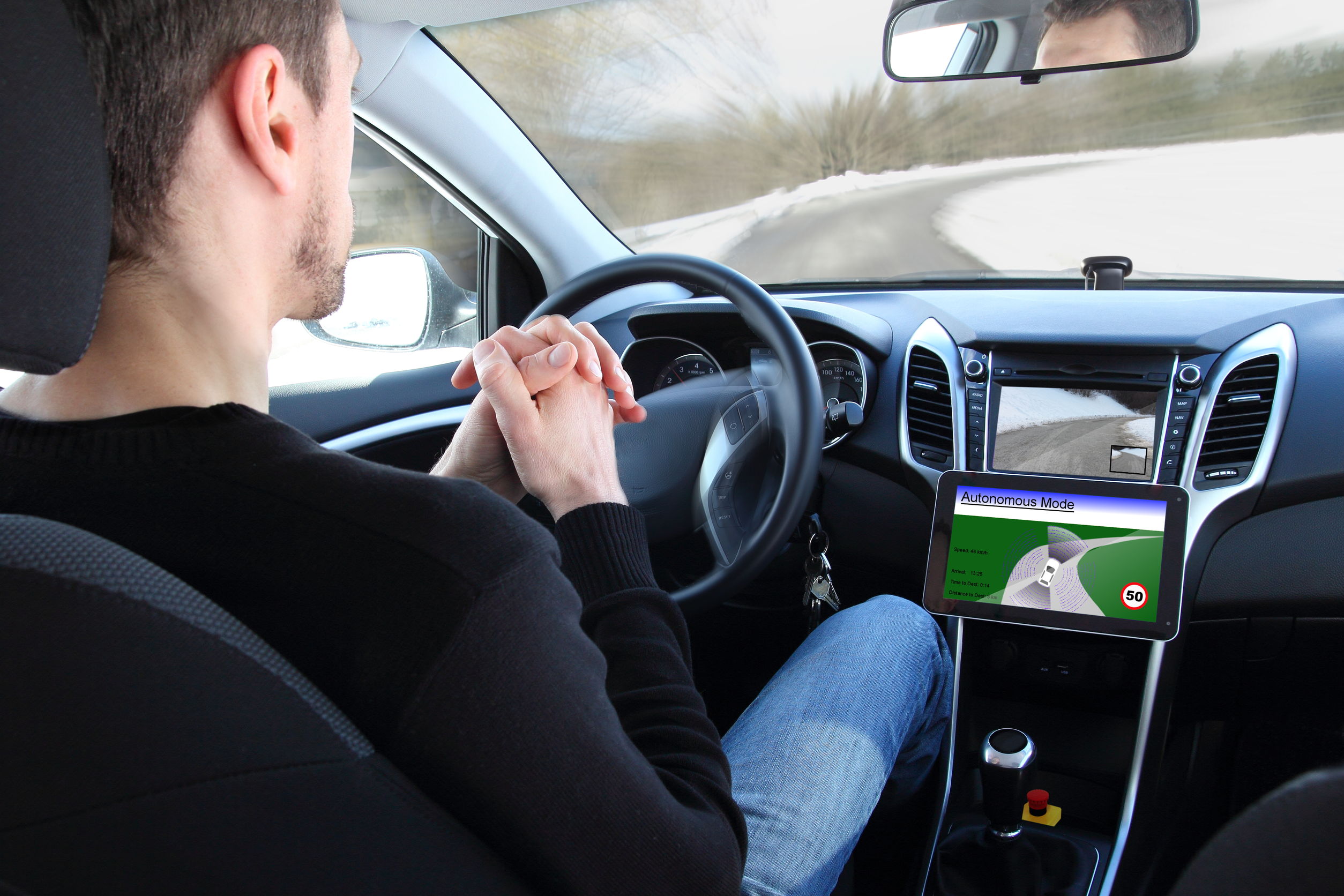 Almost all motor insurance claims are caused by human error.  71% are caused by a vehicle not reversing the proper way and 23 percent are the result of parking incidents. But if a car is controlled by a computer or Artificial Intelligence, human error could be totally eliminated. The system does not get drunk, tired, or make mistakes.

Impact of Self-Driving Cars on Insurance

As driverless cars become the norm, there will be an impact on some aspects of insurance. According to the 2014 RAND study on autonomous vehicles, liability coverage will still be necessary but over time, there could be changes in the coverage as manufacturers, suppliers, and maybe even municipalities are held responsible for what went wrong. RAND says that the concept of cost benefit analysis may be incorporated in product liability to mitigate the cost of claims to the manufacturers.

Coverage for physical damage caused by a crash -- floods, wind, and other natural elements -- are not likely to change, but they may become cheaper if the potentially higher costs to replace or repair damaged vehicles more than outweigh the lower frequency rate of accidents.

There are growth opportunities if insurance companies are savvy enough to get ahead. At present, a large number of insurance payouts are for third-party injury or damage. However, that could change as there will be fewer accidents and technology that is more complex and expensive. The safety element of driverless cars will mean that the number of injured people and compensation paid will decrease, but the repair of vehicles will be so expensive that the cost of accidental damage or for fault will start to increase.

Insurance companies also benefit from the data collected from driverless cars. Some companies plan to use data from telematics customers so that they can anticipate the behavior of motorists and analyze driving patterns. Motor insurance providers view the data as a way to reduce fraud. This is because information that is recorded by the car will allow investigators to determine what exactly caused an accident, which could allow insurers to disprove fraudulent claims.

If and when fully autonomous cars are released, there is one way that you can overcome the technical difficulties – provide coverage for the vehicle rather than the driver. This will not necessarily mean every car owner gets one flat premium rate. It may be that insurance companies are more comfortable with certain types of cars or an old vehicle may be considered more or less risky. Whatever the case is, it would not matter about the driver as there will not be one. Another option is ensuring that every car is insured with a government tax on driverless cars. But Americans are taxed enough and with no appealing investments out there to increase your worth because of the weak economy, another tax may not be too popular.

Insurance will always be Needed

As cars become more advanced, no matter what happens, there will be a time when different insurance companies operate side by side, with manual and autonomous vehicles on the roads. According to experts, motor insurance will still exist in a future where there are no drivers. Some form of insurance will be required no matter what happens. Even with the advanced technology, there is still a risk of hacking, theft, and software failure. There will always be a role for insurance companies when there is a risk. 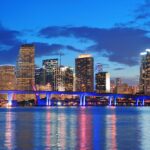 Miami Will Drown and There’s No Way To Stop It 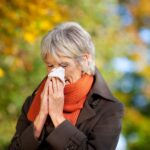