REDTEA NEWS
The Real Purpose of the Second Amendment
Why Gasoline Prices May Never Come Down
Are We in Civil War Already?
The Narrative Is So Transparent It’s Laughable
Another Pro-Life Pregnancy Center Firebombed
Attempt on Kavanaugh’s Life Shows the Danger the...
Inflation Causing Americans to Change Spending Habits
American Gun Owners Are the Last Line of...
Democrats Still Don’t Understand Guns or Gun Owners
Ask the Wrong Questions And You’ll Get the...
Home Survival How to Build Hugelkultur Beds
Survival 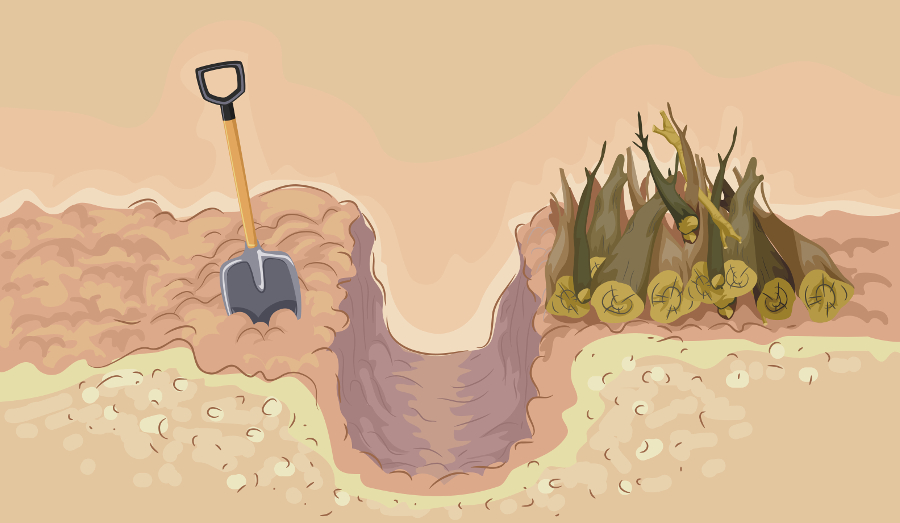 Hugelkultur comes from a German term for hill culture, and it refers to a method of growing plants in mounds or hills. Those mounds are created by placing together a wide variety of different organic materials to give the plants grown on them a significant amount of decaying material from which to draw nutrients. If you’re looking to settle down in one location, particularly if it’s a bug-in location where you plan to grow a lot of your own food, you might want to give Hugelkultur a try.

There are two basic types of Hugelkultur methods, the no-dig method and the dig method. The no-dig method is just as it sounds. You just pile a whole bunch of logs as your base, then smaller branches and twigs on top of them, then layers of mulch, compost, shredded leaves, and then soil. The hills can be built low and wide or narrow and steep. Narrower mounds are well-suited to berry bushes and perennial crops, while steep hills can do well for climbing vegetables such as beans, squash, and cucumbers.

The dig method of Hugelkultur consists of digging a trench, filling it with logs, and then piling on the mulch, compost, soil, etc. It’s a little more effort, but can help the hills retain a little more water than no-dig methods.

The theory behind Hugelkultur is that the wood underneath will decay slowly, releasing nutrients into the soil to be absorbed by plants over a period of several years. Because the wood will also grow spongy, it will absorb water, providing a ready source of moisture for plant roots to take up water even during drought conditions. The upper layers of twigs, leaves, and compost provide short-term sources of nutrients before they break down and leave the logs to pick up the slack.

There are many types of wood that you’ll want to avoid when creating Hugelkultur beds. Firs and pines can leach their sap into the soil, and some species such as Douglas fir are highly acidic, providing an inhospitable environment for plants. Cedar breaks down very slowly, and redwood doesn’t break down at all. Black walnut is poisonous to plants. In general you’ll want to stick to common woods such as maple, ash, oak, poplar, apple, and birch.

So many would-be hobby farmers don’t pay attention to the quality of their soil, both before they plant and after they start trying to grow crops. But with the many benefits of Hugelkultur, there’s no reason not to try it. If you’re going to be in one spot for years or decades, you might as well do everything you can to make sure that the soil is as fertile as possible to provide yourself with plenty of food. 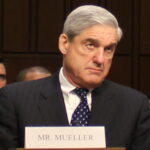 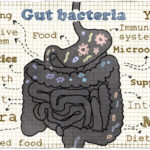