REDTEA NEWS
Democrats Don’t Care How Much You Suffer
The Real Purpose of the Second Amendment
Why Gasoline Prices May Never Come Down
Are We in Civil War Already?
The Narrative Is So Transparent It’s Laughable
Another Pro-Life Pregnancy Center Firebombed
Attempt on Kavanaugh’s Life Shows the Danger the...
Inflation Causing Americans to Change Spending Habits
American Gun Owners Are the Last Line of...
Democrats Still Don’t Understand Guns or Gun Owners
Home Survival It’s Safe to Come Out Now — How Long Should You Stay Hidden After a Disaster?
Survival

It’s Safe to Come Out Now — How Long Should You Stay Hidden After a Disaster? 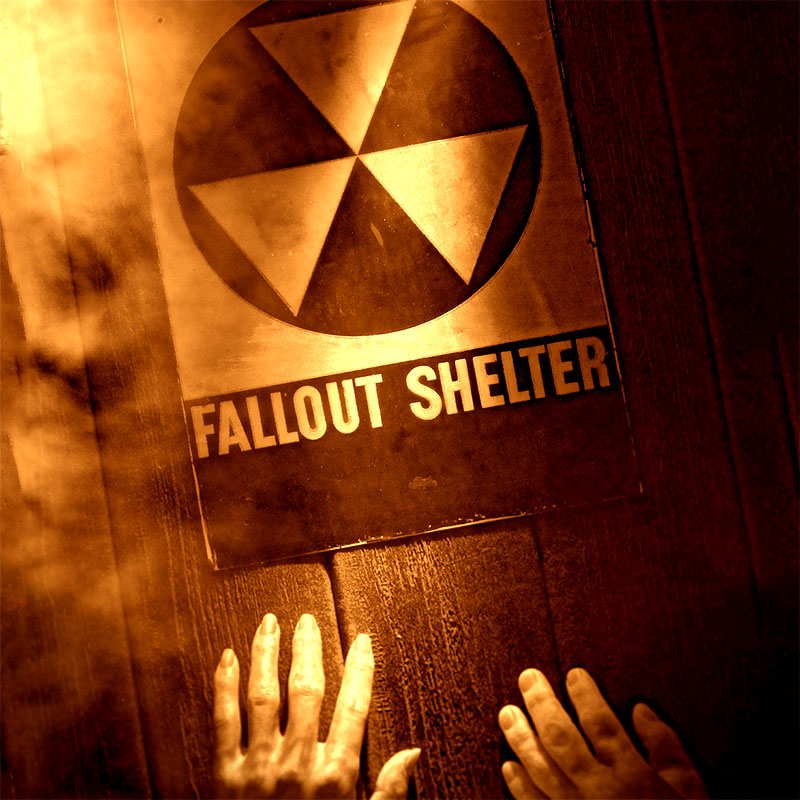 Some of the most popular movies and TV shows involve the concept of taking shelter from a threat.

Whether it’s nuclear war (The Day After), zombies (The Walking Dead), biological outbreaks (28 Days Later) or other unimaginable horrors, the point of view of the audience remains the same: you must survive. And it’s best to do that by taking shelter somewhere where the poison/radioactivity/creatures can’t get you.

But what does surviving actually mean?  Sure, you can crawl in a room and seal it up, as they do in Israel when they believe a chemical weapon strike may be imminent. But how long would you stay in the room?  Do you know when it’s all clear?

Thankfully, our government has given this some thought. The folks who run Fairfax County, Virginia have created  a handy online guide to surviving a nuclear or chemical attack. Why is Fairfax so concerned about the particulars of Armageddon?  This suburb of Washington, DC is home to a good number of government employees, many of whom will be crucial to making sure the DMV and other vital organizations are back running as soon as the dust clears. Which, in case you were wondering, is probably as soon as a day if the chemical attack is a plume of gas, or up to three days, depending on the type/location of attack. It helps to have a battery-operated radio that can give you the all clear.

Nuclear attacks are a bit trickier.  The longer you wait and the further you are from the blast, the less chance you’ll have of radiation contamination. The problem is most people don’t have months worth of food and water stored, not to mention sanitary supplies.

Experts believe that, unlike the Cold War days, we won’t have a build-up of international tensions leading to a nuclear attack (so ignore the recent threats in the Russian press about leaving us in radioactive rubble over the Crimea — they’re just kidding!).  Instead, it’ll be some crazed terrorist setting off a primitive dirty bomb or small nuke that will mostly affect those within one to two miles. Leaving you plenty of time to make it to safety.

Wherever you hole up, it’s best to have three feet of soil atop the structure, the classic recommendation for a fallout shelter. If you live in an apartment, well, just don’t open the windows for a while. That’s presuming the blast wave doesn’t have you living in three feet of rubble.

Unfortunately, you likely can’t outrun the fallout, which will typically spread over 50 miles or more, depending on wind patterns. And you probably don’t want to be sitting out on the interstate with your other unprepared neighbors. It’s best to hunker down wherever you are and wait it out, according to one government site’s advice. A minimum stay in your shelter of four days is advised.

Building your own underground shelter isn’t cheap. An underground bomb shelter will likely cost at minimum $20,000, with some pre-fab designs up to $40,000 to $80,000. If you want to survive in style like a Bond villain, it’ll probably be several hundred thousand, plus the cost of killing everyone involved in the construction so your location stays a secret.

So what sort of apocalypse should we hope for?  Surprisingly, it’s likely that a zombie attack would be the most survivable of all, thanks to our friends, bacteria. Just wait a couple weeks and the dead flesh will be eaten by microscopic creatures.

And meanwhile, you’ll be in your shelter eating stale crackers. But at least you’ll be safe.

Take Back Your Privacy — Poison Your Consumer Data Profile