REDTEA NEWS
Tank Gift to Ukraine Exposes the Sad Reality...
The Government Thinks We’re the Terrorists Now
FBI Admits It Uses CIA and NSA to...
The Medical Industry Continues to Fail Patients
Democrats Are About to Learn That Turnabout Is...
If You Like Your Gas Stove, You Can...
McCarthy’s Woes Are Payback a Long Time Coming
The Genocidal Tendencies of Climate Change Crazies
The Response to the Twitter Files Is Telling
Are San Francisco’s Killer Robots the Wave of...
Home Survival Why Living Off the Land May Not be the Best Survival Decision
Survival 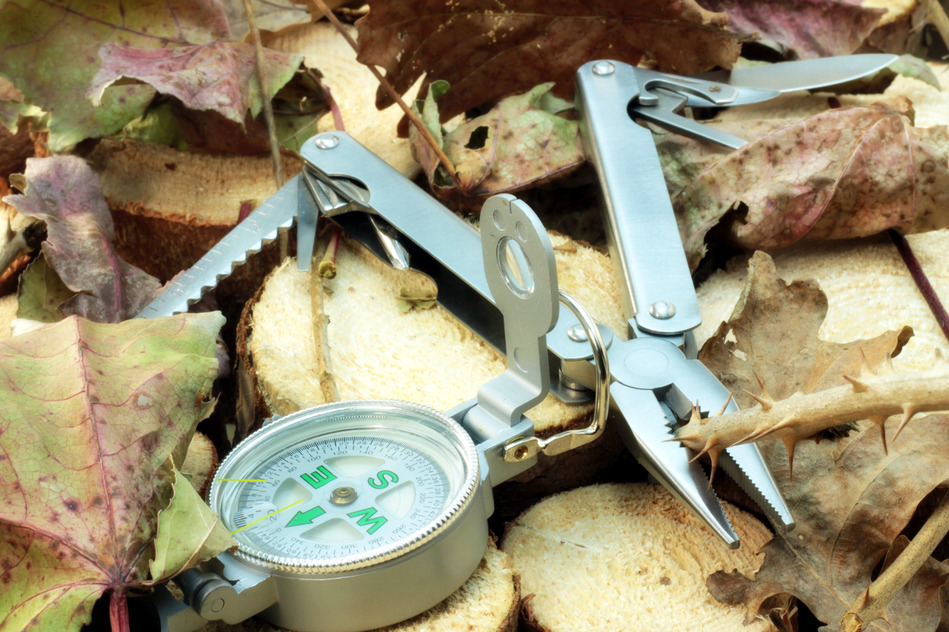 Anyone who has been involved in prepping and survival knows the importance of having a bug out bag, a portable kit that contains items one would need to survive for at least seventy-two hours when evacuating from a disaster. Even people who aren't a part of the survival movement have them. After all, FEMA has been preaching the need for a 72 hour bag for years now.

What I hear when people say that, is that they have a vague idea of playing mountain man and living off the land. They have this romantic idea of hunting, fishing and gathering to feed themselves, while they build a beautiful log cabin with nothing more than their knife, a wire saw, a folding camp shovel, and a tomahawk for tools.

Survival is difficult, there's no question about it. It's especially difficult if you're planning on living off the land. Yes, I know that our ancestors did just that, but just because they did it, doesn't necessarily mean that you can, too.

The country we inherited from our parents isn't the same one our pioneering ancestors lived in.  No longer is it filled with mile after mile of forests and grasslands. Much of the country is filled with farms and cities instead. Trying to find a place to go, let alone the natural resources you'd need to survive off the land is going to be next to impossible in some places.

Then there's the consideration of game. While our country has no shortage of wild game in uninhabited areas, it isn't teeming with game like it was when the first settlers came. Ask any hunter and they'll tell you that finding game is a time-consuming chore.

If you're going to survive past the three days worth of food you have in your bug out bag, you're going to need to find some regular, reliable source of food. Hunting game, in today's America, may not be it. Besides, you won't be the only one out there who is trying to hunt that game. There will be many others who bugged out and are looking for food, as well as people who aren't preppers, but are hungry nevertheless.

Then there's the other source of food, gathering. While there is nothing wrong with eating natural vegetation, finding enough to make a meal is another time consuming task. Not only that, but unless you find some naturally growing tubers, you're not going to get enough calories out of the greens you find to sustain life, let alone to have the energy you need for all your other survival tasks.

Of course, there are few preppers who really have any idea of what plants are edible and what plants aren't. They're counting on using some book they bought to identify which plants they can eat. But since they haven't tried finding those plants yet, they're going to waste a lot of time looking for the plants in their book.

Okay, so what should you do instead, if you are forced to bug out?

First of all, you need to have a plan on where you are going. Very few preppers have the financial wherewithal to buy a cabin in the woods and turn it into a survival shelter. I can understand that, because I can't either.

But that's not to say that I can't stockpile supplies in a bug out location. All I need is to find a location where I can go, which will get me out of the city and into someplace where I will be more secure.

To me, the best place for that is a small rural community someplace. Now, I'll warn you right now, people in small communities aren't going to look favorably on a bunch of city folk invading their town, just because they can't survive in the city. I wouldn't be surprised if those farmers and other rural dwellers armed themselves and established barricades to keep such riffraff out.

Even so, you can overcome that with some prior planning and preparation. Any bug out is going to require supplies, much more than what you can carry in your bog out bag. So, instead of stockpiling those supplies in your home, establish a cache in that rural community. Make regular trips there to add supplies, get to know the townspeople and find yourself someplace you can stay, when it's time to bug out.

By taking those steps, especially getting to know the people, you can overcome their reluctance to let you in. You won't be just one more city dweller coming to invade their town; you'll be more like a prodigal son returning home. Not only that, but your stockpile of supplies in that town will provide you with a legitimate claim to be there. By having them, you will eliminate the biggest fear they will have of letting you in; that of you being a drain on their own limited resources.

An integrated plan, like this, with the proper preparations, will greatly improve your chances of survival. You'll have food and water, two of the top survival requirements. If you've done your homework in that community, you'll also have something you can use as shelter, even if it isn't the Ritz. You will be ready to survive. 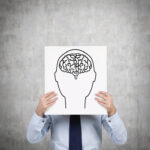 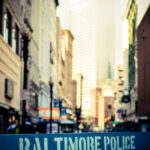