REDTEA NEWS
Has Zelensky Gone a Step Too Far?
As Gas Prices Remain High, US Sells Oil...
Fauci Thinks Lockdowns Should Have Been Stricter
Good Guy Takes Down Bad Guy, MSM Goes...
DC Homeless Shelters Filling Up With Illegal Immigrants
Inflation Still Rising: Are You Feeling the Pinch?
Japan, Abe, and Gun Control
Don’t Interrupt Your Enemy When He’s Making a...
Democrats Don’t Care How Much You Suffer
The Real Purpose of the Second Amendment
Home Survival Puerto Rico as a Cautionary Scenario
Survival 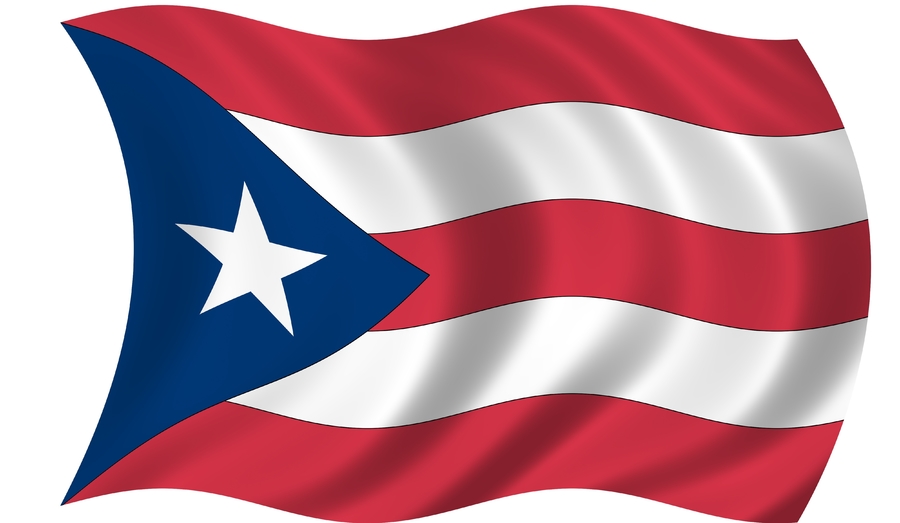 The people of Puerto Rico are facing a worst-case disaster scenario on a scale that would scare the daylights out of most Americans. Already damaged from Hurricane Irma’s journey through the Caribbean, Hurricane Maria’s direct hit on the island left the entire island without power. Current estimates anticipate that it could be four to six months before electricity is restored.

Because of the lack of electricity, news from Puerto Rico has been slow to trickle out. But what has been reported is grim. Water and food supplies are running low, and those few who have generators are running out of fuel to run them.

Those who seek to buy supplies are finding out the hard way that credit cards and electronic payment methods are no good without electricity. Cash is king, but good luck finding any. Banks and ATM machines are running out, and you can guarantee that what little is circulating is being held back to purchase only the most vital supplies.

Aid shipments from the mainland United States are slowly making their way to Puerto Rico, but it will take months, if not years, for the island to recover. So what lessons can we learn to avoid the fate of Puerto Ricans?