REDTEA NEWS
Democrats Don’t Care How Much You Suffer
The Real Purpose of the Second Amendment
Why Gasoline Prices May Never Come Down
Are We in Civil War Already?
The Narrative Is So Transparent It’s Laughable
Another Pro-Life Pregnancy Center Firebombed
Attempt on Kavanaugh’s Life Shows the Danger the...
Inflation Causing Americans to Change Spending Habits
American Gun Owners Are the Last Line of...
Democrats Still Don’t Understand Guns or Gun Owners
Home Survival Robots of the World, Unite! Workers, Not So Much…
Survival 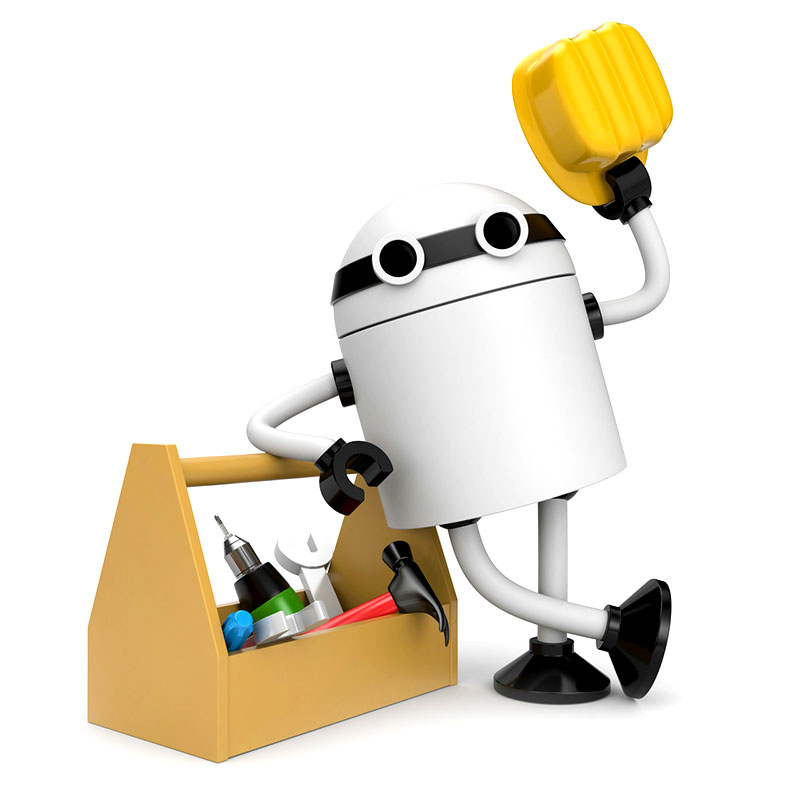 There are workers who are being kept in the dark. These workers are tireless, operating 24/7 without lights, climate control, the need for breaks, or any salary or special benefits. They aren’t human, of course. They are robots working in what’s termed “dark factories,” a term describing plants where machines labor blissfully away while saving owners on the electric bill.

The first dark factories were created in Japan in the 1980s, and today there are many in operation around the world. While not every set-up is totally reliant on machines — you still need humans to set-up equipment and move the completed parts to other areas — they are growing in number, with some factories alternating human and machine-oriented shifts, hedging their bets as they see whether the no-worker workplace can work.

Such companies as GM, Amazon, Canon, and Philips, amongst many others, are in the forefront of the robotic workforce, minimizing the payroll while adding machines to pick, pack, and produce. There’s even a company called FANUC, where robots are building other robots, a place that can allegedly run unsupervised for as long as 30 days at a time.

These are worldwide corporations that can claim that they are helping the environment by reducing carbon emissions from worker commutes, and can tout increasing profit margins to their stockholders — as the human payroll shrinks and the capital costs are amortized for the robotic setups.

The bright, shiny future will still have high-earnings jobs for the highly skilled, and some low-earning jobs for those with little-to-no skill. But the middle jobs, those that allow moderately skilled workers to earn a decent living by toiling in factories, in retail management, by driving trucks — those are clearly going away, a process called polarization by the academics (who, we might point out, also face a threatened future of their own, as online education makes paying to rent a campus dorm obsolete at many colleges).

It’s the world envisioned by Issac Asimov in the science fiction of the 1950s, and in pop culture via the comic classic, Magnus, Robot Fighter. But such a world where humans grow soft from lack of work is more than a fantasy. The academics point out that the trend is accelerating toward a world where income from investments or real estate generates a larger percentage of national income in the US than work; in other words, passive income rather than active income.

So, the question naturally arises – what is the end game?

The book The End of Work by Jeremy Rifkin examined the possibilities in the mid-1990s. He advocated for voluntary and community-based service organizations that will rebuild decaying neighborhoods and provide social services (perhaps that’s the grand experiment for all the money being shuffled to remove blight from Detroit). His solution is to expand government by slicing the military and putting in a value-added-tax. But the book does concede that it’s possible that we’re going to continue seeing a polarization of uber-wealthy and Calcutta-like living standards side-by-side.

There are people who take a brighter view of what’s going on. Hod Lipson and Melba Kurman’s Fabricated: The New World of 3D Printing sees a world where on-demand manufacturing niches erupt, providing new jobs in small batch manufacturing for entrepreneurs who no longer need economies of scale. “Once we shape our tools, then our tools shape us,” the book notes. “Next-generation design software will unshackle our imaginations, giving us new ways to imagine and edit the physical world.”

Of course, the book was voted one of the top 25 books of 2013 on Amazon by the Chinese. No doubt they’re already working on a new way to leverage that huge cheap labor advantage. 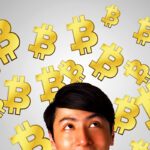 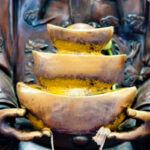 Could the US Already Be In a Trade War? One We’re Not Bothering to Fight?