REDTEA NEWS
Don’t Interrupt Your Enemy When He’s Making a...
Democrats Don’t Care How Much You Suffer
The Real Purpose of the Second Amendment
Why Gasoline Prices May Never Come Down
Are We in Civil War Already?
The Narrative Is So Transparent It’s Laughable
Another Pro-Life Pregnancy Center Firebombed
Attempt on Kavanaugh’s Life Shows the Danger the...
Inflation Causing Americans to Change Spending Habits
American Gun Owners Are the Last Line of...
Home Survival Survival Ammunition: 20 Gauge Shotshell
Survival 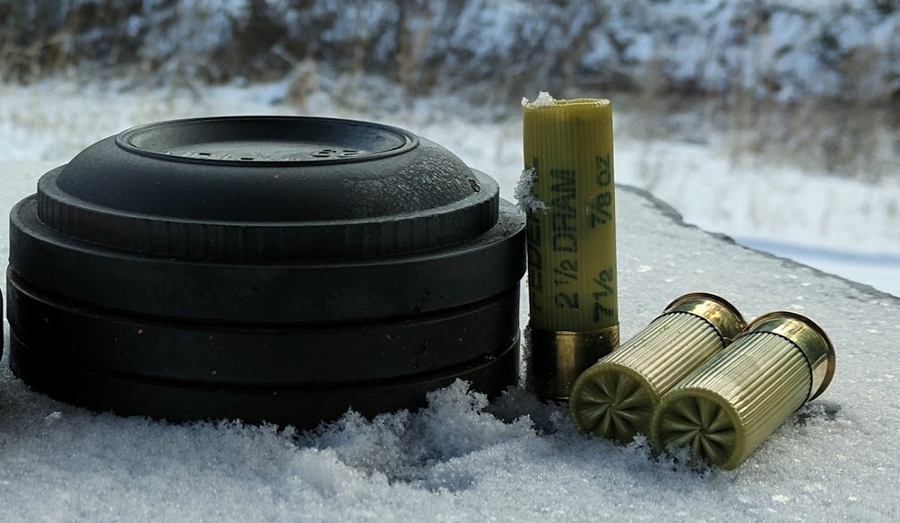 With the 12-gauge shotshell dominating the shelves of American gun shops and being by far the most popular gauge in the country, one might wonder if there’s even a demand from most shooters for a smaller gauge. But there is, and that’s where the 20-gauge shotshell comes in.

While the 20-gauge isn’t nearly as versatile as the 12-gauge, it nonetheless has a good bit of utility. The term 20 gauge refers to a bore diameter that can fit a round lead ball of a diameter of which 20 would weigh one pound. That equates to about .615”, versus the .729” of the 12-gauge. That’s a pretty significant difference, and it means that the 20-gauge often suffers from a smaller payload.

Most 20-gauge loads today run between 7/8 oz. and 1 ¼ oz. of shot, with the larger shot loads requiring 3” shells versus the standard 2 3/4” shells. That’s significantly lower than the heaviest loads for the 12-gauge.

The heavier 20-gauge loads also feature a shot column that isn’t as “square” as a 12-gauge shot column, meaning that it’s longer than it is wide. Many shooters assert that that can lead to patterning issues as longer shot columns tend to behave differently.

The major advantage of the 20-gauge shotgun is its lower recoil, as lighter loads of shot and powder lead to less recoil. Most 20-gauge shotguns are also built on dedicated frame sizes that are smaller than their 12-gauge brethren, leading to lighter shotguns that swing faster on birds and that are easier to carry in the field.

The light weight and lower recoil of 20-gauge shotguns makes them a popular choice for women, children, and first time shooters. But even for experienced hunters and sport shooters the 20-gauge can be a better choice than 12-gauge in certain situations.

That’s why all 20-gauge shotshells must be colored yellow, and the color yellow is not permitted to be used by manufacturers of other gauges. So if you have a yellow shotshell in hand and your shotgun is not a 20-gauge, you’ll know that you’ve got the wrong ammo.

While the 20-gauge may not be everyone’s cup of tea, and it may not be needed by those who already have a 12-gauge, it nonetheless can play a useful role in any prepper’s armory. 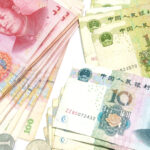 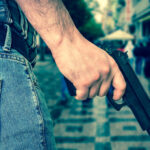