REDTEA NEWS
Tank Gift to Ukraine Exposes the Sad Reality...
The Government Thinks We’re the Terrorists Now
FBI Admits It Uses CIA and NSA to...
The Medical Industry Continues to Fail Patients
Democrats Are About to Learn That Turnabout Is...
If You Like Your Gas Stove, You Can...
McCarthy’s Woes Are Payback a Long Time Coming
The Genocidal Tendencies of Climate Change Crazies
The Response to the Twitter Files Is Telling
Are San Francisco’s Killer Robots the Wave of...
Home Survival Survival Ammunition: .250 Savage
Survival 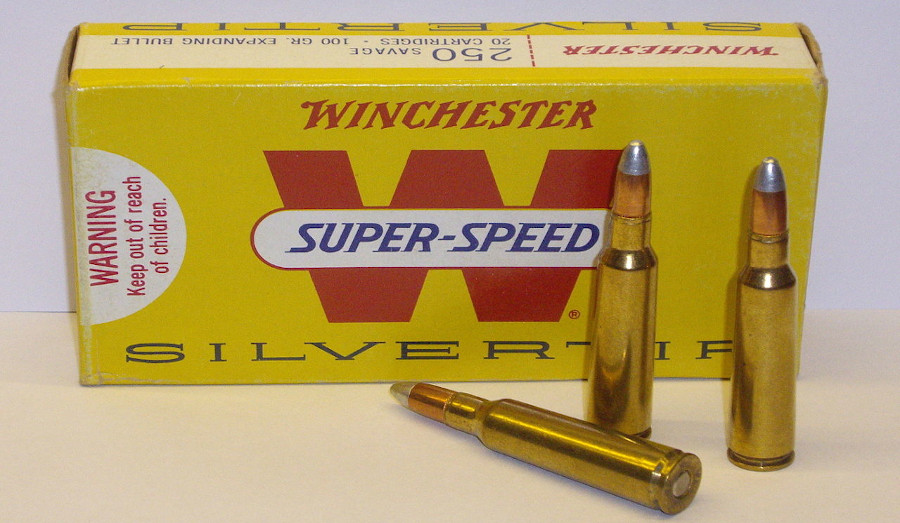 The .250 Savage (also known as the .250-3000 Savage) was the brainchild of Charles Newton, a brilliant firearm and ammunition designer whose name is today all but lost to most in the shooting world. In his day, Newton was a prolific inventor and designer, certainly as talented as P.O. Ackley. But while Ackley’s name lives on in his cartridges, Newton’s cartridges fell into obscurity.

In many respects that’s the result of being too far ahead of the curve. Newton’s pursuit of power by pushing bullets to unheard-of velocities was how he made his name, but advances in powder technology since his time have allowed numerous other cartridges to duplicate or exceed the power of the Newton family of cartridges.

One of the Newton-designed cartridges that has managed to hold some popularity is one that doesn’t share his name, the .250 Savage. Originally intended for use with a 100-grain bullet, the .250 Savage eventually featured an 87-grain bullet traveling at 3,000 feet per second, hence the name .250-3000. It was the first commercially available cartridge to break the 3,000 feet per second barrier, no small feat in 1915.

The .250 Savage features a case shorter than the now-obsolete .303 Savage but longer than the later .300 Savage, coming in just under the length of the current .308 Winchester case. Overall cartridge length is shorter than the .308, which means the cartridge can chamber in short-action rifle actions intended for .308-class cartridges. While the .250 Savage was initially chambered in the Savage Model 99 lever-action rifle, it has subsequently been chambered in numerous other types of firearms.

Popularity of the .250 Savage has been overtaken by variations on it, such as the .22-250, as well as newer high performance cartridges. The .25-caliber bore suffers from the fact that it isn’t as versatile as the smaller 6mm bore and the larger 6.5mm bore. 6mm cartridges feature bullets from 55 to 115 grains, most with better ballistic performance than the .25-caliber, while 6.5mm cartridges feature bullets from 90 to 160 grains. The .250 Savage is also outclassed by similar cartridges, such as the .257 Roberts, which has seen renewed popularity in recent years.

If you have a .250 Savage already, it’s a perfectly capable cartridge, although you might have to handload in order to get the most performance out of it. But if you’re looking for a rifle cartridge to anchor your survival armory, you might want to pick something else. 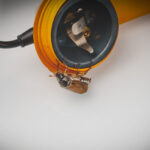 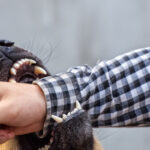