REDTEA NEWS
NIH Royalty Payments Bring Up Conflict of Interest...
The COVID Narrative Is Changing Before Our Very...
Dishonesty Is the Left’s Stock-In-Trade
FBI Whistleblowers Coming Out of the Woodwork
Are You in a Government Database? Probably So
Leftist Tolerance on Display in Wake of Roe...
China Demands Censorship of US Landmarks in Movies
Biden Administration Clueless About Border Fiasco
The Left’s Meltdown Over Roe v. Wade
The Left’s Censorship Campaign Is Backfiring
Home Survival Time for a Divorce? — 4 Possible Breakup Signals You Can’t Ignore
Survival

Time for a Divorce? — 4 Possible Breakup Signals You Can’t Ignore 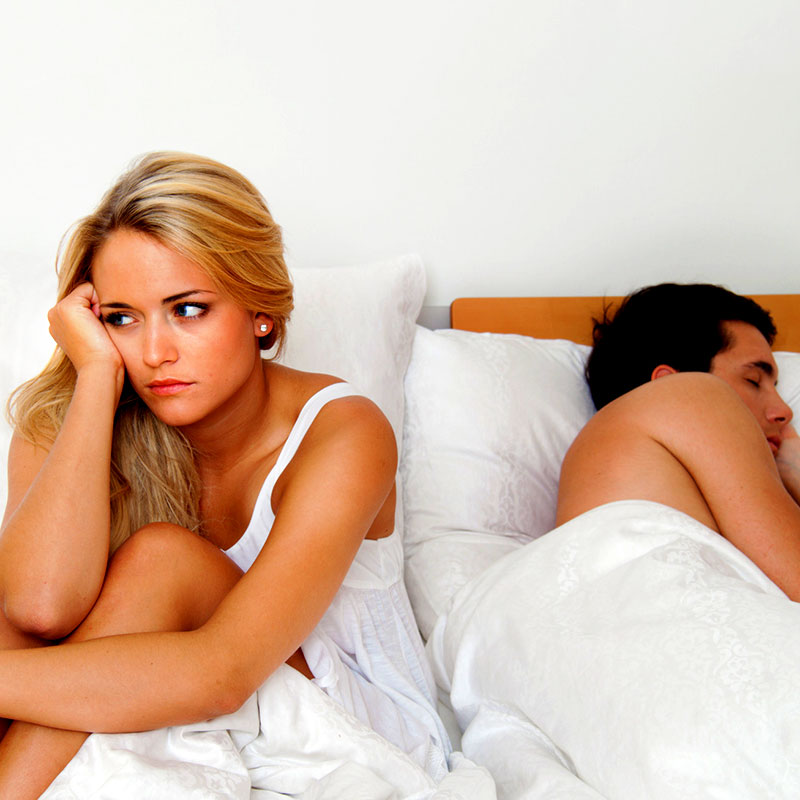 Some years ago, I would routinely take walks with a fellow resident outside the apartment complex where I lived.  He was an Argentinian man named Fernando. A recent expatriate, Fernando was only too eager to share with me a wide variety of his observations about Americans.

On one occasion, he offered this tidbit of wisdom:  “I can’t understand you Americans.  You divorce all the time — divorce, divorce, divorce! In Argentina, if you’re married to a woman who likes yellow, and you like blue, you go find a second woman — one who also happens to like blue.  But, Dios mío, you don’t divorce your wife over the difference between blue and yellow!”

Easy for Fernando to say, coming as he did from a Catholic country and a predominantly male culture.  If his observation about blue vs. yellow now smacks of something out of a Comedy Central standup routine, consider this more recent observation (2010) published in a special report from the National Healthy Marriage Institute entitled “Marriage Trends in Latin America”:

“There are… similarities that tie Latin American cultures together. Roman Catholicism is the predominant religion across the region and may contribute to marriage being highly valued by most Latin Americans. Marriage is generally viewed as a lifelong commitment, and separation and divorce have carried a strong social stigma in many Latin American countries — although divorce is becoming more socially acceptable.”

Like it or not though, this is America, where divorce is considered not only a legitimate option to a dead-in-the-water marriage, but may even be sanctioned by mental health professionals when one or both partners can’t seem to make a go of it.  Here are four signals that transcend Fernando’s blue-vs.-yellow test for a marital difference — signals that let you know divorce might be an option when all else fails:

The Respect is Gone

If your partner can’t be the most important member of your personal cheering section, you know something’s wrong with your marriage.  Let’s say your partner starts talking about the novel he or she always wanted to write, and all you can bring yourself to say is “oh, here we go… it’s that darn, stupid novel again!”  Or suppose your spouse said something similar to you about the consulting business you’ve been thinking about setting up.  Face it:  one spouse’s failure to allow for the possibility of the others’ dreams to materialize amounts to sheer lack of respect. What the two of you should be doing is to be asking one another compassionate questions like “Honey, should we look to move to larger quarters so that you can have the privacy you need to write your novel?” or “Why don’t we invest a small part of our savings in some software and office supplies to set up your business?”

With respect out the window, the love is soon to fade; and with both gone, it could be time for the two of you to move on.

The Trust is No Longer There

If you have to listen to non-stop interrogation about that new gal in the office, or about why you kept your cell phone turned off during your last business trip, it might be time for you to say to your spouse “read me my rights and arrest me, or let me go.” On the other hand, if you have the need to encourage that kind of distrust through your own cheating or failure to be honest, maybe you don’t value your partner’s trust anymore.  In either case, this is no way to maintain a marriage. Either or both of you might just be playing a passive/aggressive game, instead of coming clean by bringing up the D word.

Your Communication has Gone to Seed

The philosopher Friedrich Nietzsche said it all: “When marrying, ask yourself this question: Do you believe that you will be able to converse well with this person into your old age? Everything else in marriage is transitory.” If you no longer can wait breathlessly to tell your partner about something funny you heard at work or something unusual you saw on the way home, then whom are you waiting to tell?  If you can’t converse with one another anymore, or if you never could in the first place, it just might mean that you should go your separate ways.

You've Become Obsessed with Getting and Forgot All About Giving

This one goes for just about everything:  your sex life, hogging the TV remote, or choosing a restaurant or travel destination.  If you keep moaning that you never get to do what you want to do anymore, then something is wrong with this picture. If you have more attitude than gratitude, there’s a short circuit in your marriage.  If you can’t talk it out, if a counselor can’t help, or some time apart can’t cure what’s wrong, then divorce might prove the most constructive option for the both of you.

While divorce is a very painful process that should be only thought of as a last resort, you need not in the end be hamstrung by my friend Fernando’s Argentinian formula. 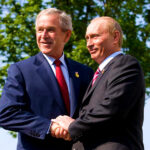 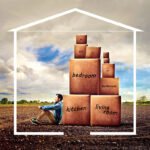