REDTEA NEWS
Tank Gift to Ukraine Exposes the Sad Reality...
The Government Thinks We’re the Terrorists Now
FBI Admits It Uses CIA and NSA to...
The Medical Industry Continues to Fail Patients
Democrats Are About to Learn That Turnabout Is...
If You Like Your Gas Stove, You Can...
McCarthy’s Woes Are Payback a Long Time Coming
The Genocidal Tendencies of Climate Change Crazies
The Response to the Twitter Files Is Telling
Are San Francisco’s Killer Robots the Wave of...
Home Survival Why We Drink on St. Patrick’s Day
Survival 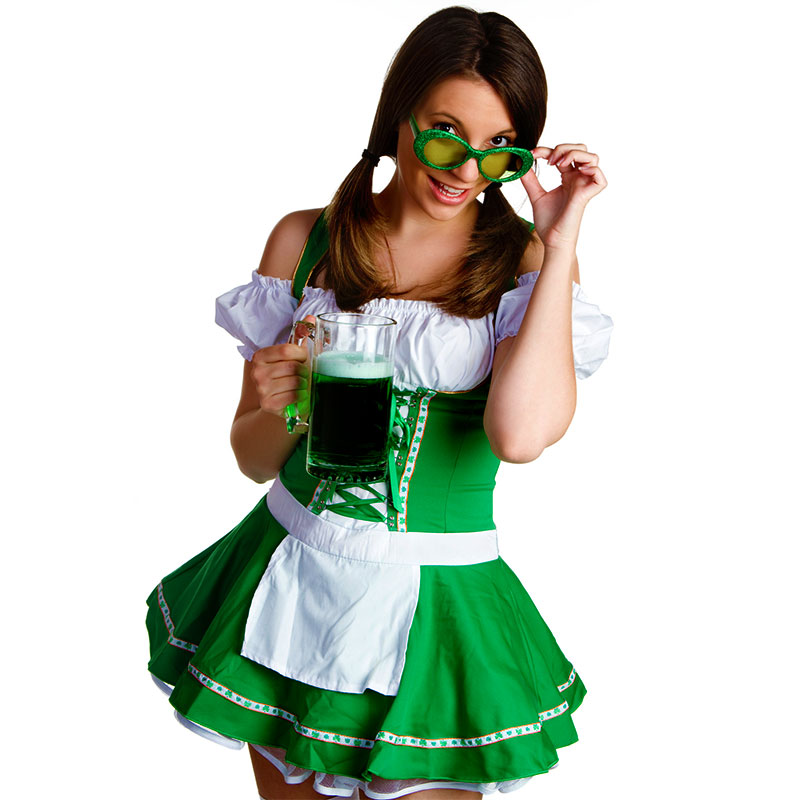 Here’s one for you: an Irishman walks into a pub and orders his Guinness with an olive on the side. After finishing each drink, he places the olive in a jar. Finally, the jar is filled with olives. He starts to leave.

The bartender stops him and asks, "Excuse me. What was that all about?" The Irishman replies, "My wife sent me out for a jar of olives."

Ah, yes. There are hundreds more like that (some even better) to be found on the Internet. The jokes are a glorious celebration of a stereotype that’s existed as long as the Emerald Isle — the Irish love to drink. And according to observed wisdom, they love nothing more than to drink on St. Patrick’s Day, which so happens to be today.

Of course, not everyone drinking today is Irish. The US Census Bureau reports there are 39.6 million Americans who claim Irish heritage, roughly seven times the entire population of Ireland.

Because St. Patrick’s Day falls between the advent of Lent and Easter, the Irish church would create an indulgence; the holiday became a boisterous day of blowing off steam…

It’s understandable that a people who largely built their neighborhood cultures around visits to the pub on the auld sod would develop a reputation, rightly or wrongly, as big drinkers.

But why did St. Patrick’s Day become so huge, so omnipresent, so overwhelming a drinking holiday, that it is one of the biggest days of the years for bars and restaurants?

There are several theories. Some of them are even logical.

One legend goes that St. Patrick himself was served a less-than-full glass of whiskey by an innkeeper. There may have been a reason for the stinginess — the innkeeper had a demon in his basement that fed on his dishonesty. St. Patrick said that the man must change his ways before he would help banish the demon.

Returning some time later, he saw the owner filling the glasses to overflowing. St. Patrick thereupon banished the emaciated demon, and topped it off by declaring that everyone should have a wee bit of the hard stuff on his feast day. Today, we remember this legend by the custom of “Patrick’s Pot,” in which a shamrock leaf is floated in each shot of whiskey before a patron downs it.

Another theory that draws upon ancient legend suggests that St. Patrick’s Day is the day the patron saint of Ireland died. Because it is an Irish tradition to drink during wakes to honor the dead, many Irish will honor the saint by indulging in a pint or three.

A less legendary origin dates back to the Catholic Church’s vast influence in Ireland.  Because most saint feast days were celebrated, St. Patrick’s was a day that the Irish gladly took up, beginning in the ninth and tenth centuries; and it was finally added to the liturgical calendar in the 1600s, which made it officially a holy day of obligation for Roman Catholics in Ireland. That required attendance at Mass and a day off from earthly pursuits like work.

Because St. Patrick’s Day falls between the advent of Lent, which requires abstinence from certain pleasures, and Easter, the Irish church would often create an indulgence and look the other way on this one day of celebration during this typically solemn period. Thus freed from the normal constraints, St. Patrick’s Day became a rather boisterous day of blowing off steam while blowing off work after Mass.

Of course, none of these theories could have predicted that St. Patrick’s Day would become the commercial juggernaut it has become. The National Restaurant Association did a survey in 2011 that predicted a quarter of its surveyed 1010 American adults would visit a bar or restaurant on March 17th, with most strongly preferring an Irish-themed establishment.  Extrapolate from that, and you have a pretty large community looking to celebrate their heritage — or at least adopt it for a day — by raising a glass to the patron saint of Ireland.

If you join them, just ask your bartender to hold the olives. 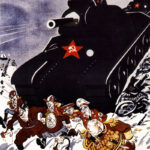 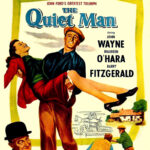