REDTEA NEWS
Tank Gift to Ukraine Exposes the Sad Reality...
The Government Thinks We’re the Terrorists Now
FBI Admits It Uses CIA and NSA to...
Democrats Are About to Learn That Turnabout Is...
If You Like Your Gas Stove, You Can...
McCarthy’s Woes Are Payback a Long Time Coming
The Response to the Twitter Files Is Telling
Are San Francisco’s Killer Robots the Wave of...
The Genocidal Tendencies of Climate Change Crazies
The Siren Song of Being “Moderate”
Home America Now ABC News Caught Red-Handed Trying to Pass Off Fake News
America NowBreaking News 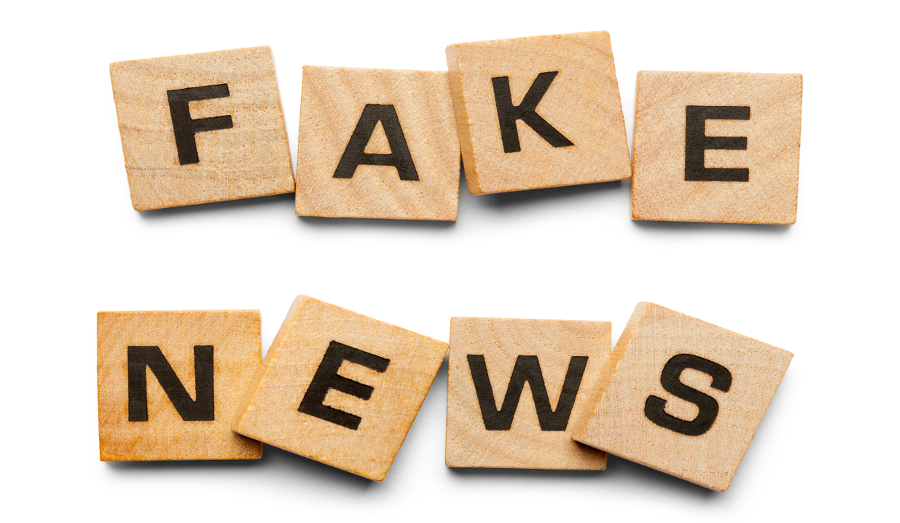 There’s a reason that most people mistrust the mainstream media, and that’s because of its penchant for pushing propaganda rather than reporting on the news. Mainstream media organizations have an agenda to push, and they’ll stoop to any level they have to in order to fulfill their goals. The latest example of that is a particularly embarrassing attempt by ABC News to pass off a video taken in Kentucky in 2017 as footage of Turkish forces massacring Kurds in northern Syria.

Faking photos and videos is a long-standing tradition among propagandists, and is highly effective. Take a random photo, add a caption, and most people won’t question whether the caption actually is an accurate depiction of the events captured in the photograph. They trust that the information is being accurately presented and don’t bother digging behind the scenes.

Take a blurry picture of a mother grieving over a dead baby somewhere in the Third World and you could caption it as an example of a famine in Central Asia, a baby shot by enemy soldiers in the Middle East or, if you turn it black and white and add a filter, a Jewish baby shot by German soldiers in World War II. There’s no limit to the deception that can be done, as long as the photo is at least somewhat plausible. And that’s what makes ABC News’ attempts so laughable.

Every year machine gun owners and enthusiasts in the United States gather at Knob Creek, Kentucky for a biannual machine gun shoot. Owners can fire their firearms on the range, enthusiasts can pay to fire machine guns they’ve only dreamed about, and people of all ages can revel in the sights and sounds of freedom. The event’s highlight is a night machine gun shoot, in which shooters shoot targets such as old cars packed with gasoline. The use of tracer ammunition and the fireballs that result from the gasoline exploding make for some exciting viewing.

But someone at ABC News got a hold of the footage from a 2017 night shoot and tried to pass it off as footage from Turkey’s recent offensive in northern Syria. Was that just sloppy sourcing or an attempt at outright deception?

According to an AFP fact check, the video from 2017 was uploaded again to YouTube in early 2018, alleging to show Kurdish forces destroying Turkish tanks and APCs. Even if ABC sourced from that video, it was attempting to take footage from over a year and a half ago and pass it off as current. That’s intentional deception in anyone’s book. And anyone viewing the video can see the spectators with cell phones filming the shoot, something that you wouldn’t actually see in a war zone.

That’s all the more reason to take everything you see, hear, and read in the mainstream media with a huge grain of salt. The mainstream media is in the business of pushing a narrative, and the more people who blindly accept that narrative, the better for them. Think critically, don’t trust everything you read and see on the internet, and do your best to glean elements of actual news from the sea of propaganda that’s out there. 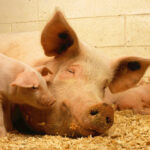 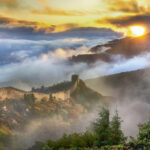