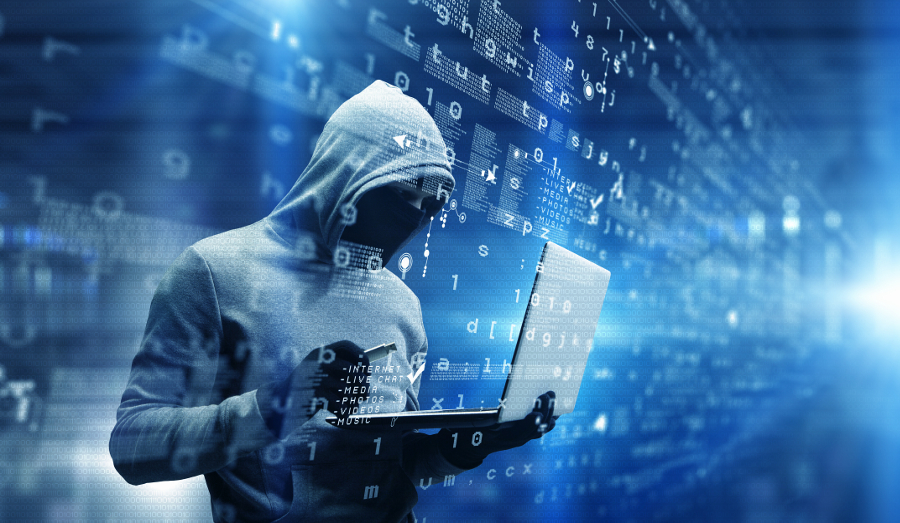 If you’ve ever been a guest at a Starwood hotel (W, St. Regis, Sheraton, Weston, etc.), you might want to start taking a closer look at your credit card statements and keep a watch out for identity theft. Marriott, which purchased Starwood in 2016, just announced a massive data breach of the Starwood guest database, with data on an estimated 500 million guests having been stolen. The initial breach apparently occurred in 2014 and has been ongoing since that time, with Marriott only recently realizing that unauthorized access had taken place.

For at least 327 million of those customers, data stolen included a combination of their name, mailing address, phone number, date of birth, email address, passport number, etc. For many guests the encrypted information containing their payment information was also stolen. Even though that information was encrypted, Marriott can’t rule out that the hackers were able to also steal the components necessary to decrypt that data.

This should serve as yet another reminder to consumers that their data isn’t ever completely secure. Every piece of information about yourself that you hand over to a company will end up in a database somewhere, potentially being open to hacking by some nefarious parties. The less information you hand over to companies with which you do business, the better.

Inevitably, however, some of the information you have to hand over, such as credit card numbers when making online payments, will get compromised. That’s why it’s more important than ever to take steps to safeguard your identity and monitor your credit card statements and credit history. If you can catch attempts at credit card duplication or identity theft early on, you can nip them in the bud.

With so many millions of Americans having been exposed to at least one data breach or another, everyone is a potential target for data thieves. Don’t let yourself be a victim, as the consequences of your identity being stolen can be quite severe.