REDTEA NEWS
The Real Purpose of the Second Amendment
Why Gasoline Prices May Never Come Down
Are We in Civil War Already?
The Narrative Is So Transparent It’s Laughable
Another Pro-Life Pregnancy Center Firebombed
Attempt on Kavanaugh’s Life Shows the Danger the...
Inflation Causing Americans to Change Spending Habits
American Gun Owners Are the Last Line of...
Democrats Still Don’t Understand Guns or Gun Owners
Ask the Wrong Questions And You’ll Get the...
Home America Now Are Democrats Going to Push Price Controls?
America NowBreaking News 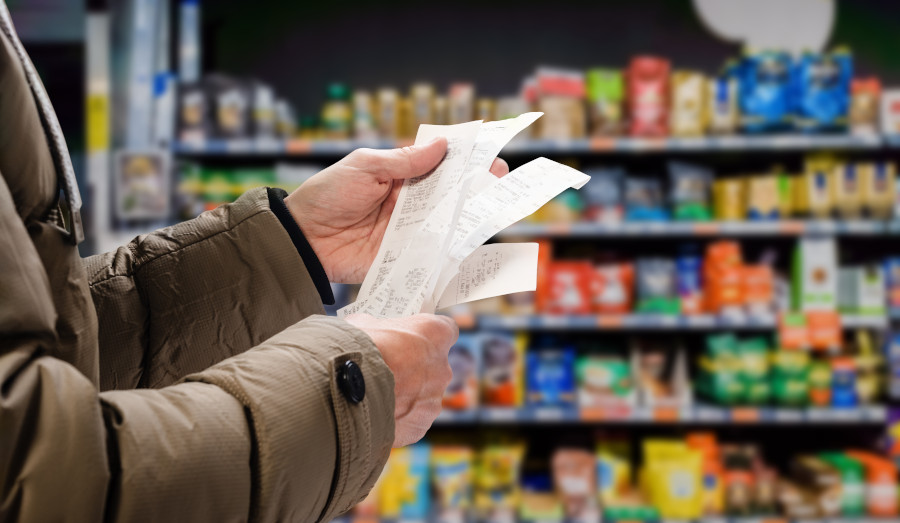 Congressional Democrats, led by Senator Elizabeth Warren (D-MA), are starting to push legislation that would institute price controls during times of high inflation. It’s a response to inflation that not only fails to understand what inflation is and why it occurs, but also would make the inflationary crisis far worse.

Inflation is an increase in the money supply, and the result of inflation is higher prices. Modern economists have gotten causation backwards, and now see any price increases as “inflation.” So of course they fail to notice when inflation actually occurs, or how bad it gets.

The root cause of our current inflationary mess is the massive amount of spending the federal government started to combat COVID lockdowns in March 2020. Trillions of dollars were spent, money which the federal government didn’t have. So it issued new debt, sold it into markets where it was immediately scooped up by the Federal Reserve, and we all of a sudden had trillions of dollars hitting the financial system.

It took a while for that money to circulate through the system, but once it did, the old formula of more money chasing the same amount of goods resulted in higher prices. We likely haven’t seen the end of it either, which is why Democrats want to do something about it. They know that they’re being blamed for inflation because they’re not doing anything to stop it, and they’re trying to keep from being completely blown out at the midterm elections this fall.

Price controls, however, are not a valid means of combating inflation. Both economic theory and lived experience show that when price controls are instituted, shortages result. Businesses aren’t charities, and when the prices they can sell goods for are capped, they stop selling.

So if Democrats really want to destroy our society, price controls are the way to go. It would take us but one more step towards becoming a Third World hellhole like Venezuela. But Democrats aren’t smart enough to see that all of this is the result of their own actions, so they’ll push for things like price controls and scratch their heads wondering why things aren’t getting better.

This is all the more reason for us to fight like hell against even the possibility of price controls. And just in case, you may want to start stocking up on food, water, and essentials in case Democrats throw caution to the wind and go full scorched earth. 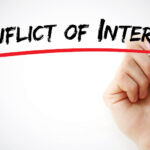 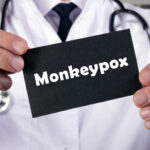