REDTEA NEWS
Raid on Trump’s Home Highlights the Dangers of...
Why Is the Military Facing Recruitment Problems?
Has Zelensky Gone a Step Too Far?
As Gas Prices Remain High, US Sells Oil...
Fauci Thinks Lockdowns Should Have Been Stricter
Good Guy Takes Down Bad Guy, MSM Goes...
DC Homeless Shelters Filling Up With Illegal Immigrants
Inflation Still Rising: Are You Feeling the Pinch?
Japan, Abe, and Gun Control
Don’t Interrupt Your Enemy When He’s Making a...
Home America Now Are US Nukes Being Held Hostage in Turkey?
America NowBreaking News 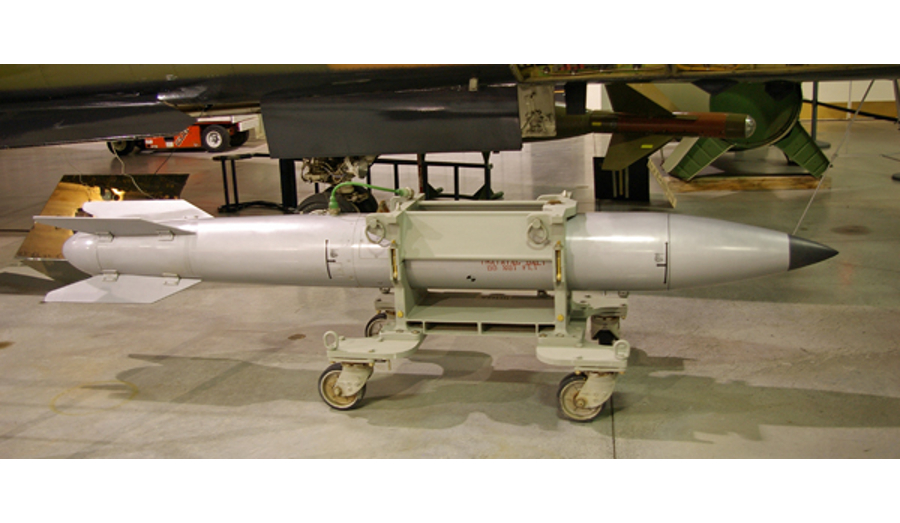 The situation between Turkey and the United States seems to have taken some mighty sharp turns in recent days. With President Trump’s decision to withdraw troops from Kurdish areas of northern Syria, Turkey has decided to take advantage of the vacuum by sending its own troops in to attack what it sees as Kurdish terrorists.

The Turkish aggression has resulted in the few US troops remaining taking Turkish artillery fire. They have now been allowed to return fire in the event that our Turkish “allies” decide to get too close to them again. But the risk is real that Turkish and US forces could end up clashing, and if that happens we’ll have to hope that President Trump smacks down President Erdogan hard.

Thus far President Trump has only levied some minor and short-lived sanctions against Turkey. While he has threatened to destroy the Turkish economy through sanctions, there is no serious proposal to sanction Turkey that is moving anywhere anytime soon. And as Turkish forces continue to move through Syria, they have been releasing imprisoned ISIS fighters, allowing them to return to wherever they came from and wreak more havoc in the future.

But aside from the unpleasantness in Syria, the real bargaining chip that Turkey has is the presence of US forces (and US nuclear weapons) at the Incirlik Air Base. The base, constructed in the 1950s by the United States, is shared by both Turkish and US/NATO forces. The base had its power shut off by the Turks during the coup attempt a few years back, which made it clear that Turkey has no qualms about holding the troops and equipment there hostage if Erdogan doesn’t get what he wants.

The US has a decision to make now: does it continue to deny the fact that Turkey is no longer a trustworthy ally and begin moving its nuclear weapons out of Turkey, or does it keep its head in the sand, keep its nukes there, and risk having them fall into Turkish hands in the event that Turkey decides to overrun the base?

You have to hope that there’s some contingency planning on what to do if Turkey decides to play hardball and take over Incirlik, as that isn’t outside the realm of possibility if Trump decides to enact sanctions against Turkey. Let’s hope that it doesn’t come to that, but given Erdogan’s behavior in recent years, Trump needs to be aware that Erdogan is an unstable wannabe Ottoman sultan who has no respect for Turkey’s NATO allies. 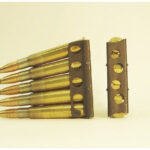 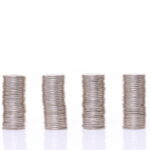