REDTEA NEWS
Tank Gift to Ukraine Exposes the Sad Reality...
The Government Thinks We’re the Terrorists Now
FBI Admits It Uses CIA and NSA to...
The Medical Industry Continues to Fail Patients
Democrats Are About to Learn That Turnabout Is...
If You Like Your Gas Stove, You Can...
McCarthy’s Woes Are Payback a Long Time Coming
The Response to the Twitter Files Is Telling
Are San Francisco’s Killer Robots the Wave of...
The Genocidal Tendencies of Climate Change Crazies
Home America Now Attempt on Kavanaugh’s Life Shows the Danger the Left Poses
America NowBreaking News 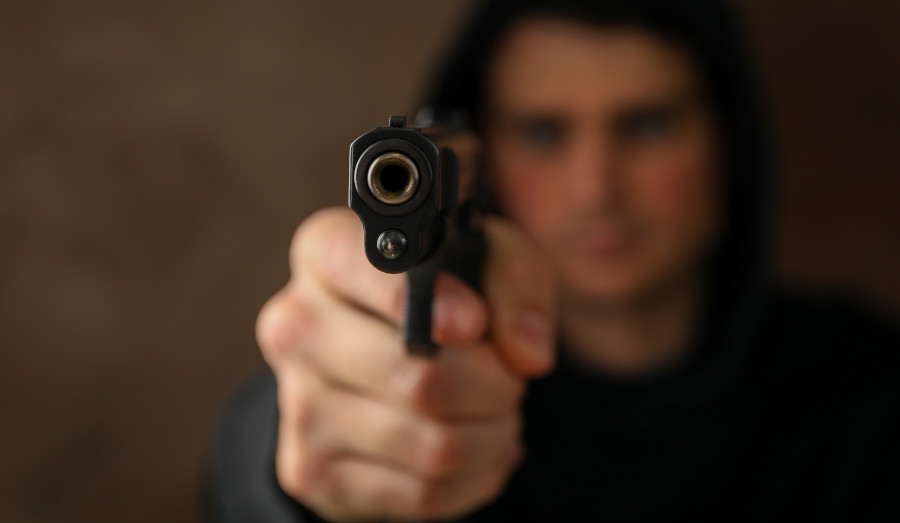 One of the most shocking, yet underreported, items of news yesterday was the arrest of a young man who traveled to Washington, DC to try to assassinate Supreme Court Justice Brett Kavanaugh. It’s a sign that political rhetoric has become so heated that the mentally unstable could snap at any moment. And it highlights the danger posed to this country by the left.

Remember what Chuck Schumer said two years ago: “I want to tell you Gorsuch. I want to tell you Kavanaugh. You have released the whirlwind and you will pay the price. You won’t know what hit you if you go forward with these awful decisions.” Is it any wonder that the whirlwind is being unleashed now, and it’s coming from the left?

Contrast that with what President Trump said on January 6, 2021: “I know that everyone here will soon be marching over to the Capitol building to peacefully and patriotically make your voices heard.” And yet that phrase is being held up as an example of Trump trying to incite the crowd to violence.

An entire Congressional commission has been created to study the events of January 6th, having already reached the conclusion that Trump is guilty of treason, sedition, insurrection, etc., and just looking for witnesses to corroborate its pre-ordained conclusion. Yet Schumer’s comments aren’t even acknowledged by the left.

That’s because political violence is the left’s stock in trade. They break the rules, they use force, and they use dirty tricks because they know they can get away with it. The worst that would happen to them is a slap on the wrist. And they know the right won’t respond in kind because conservatives value rule of law and following the rules.

When it comes to war, the side that breaks the rules and doesn’t get punished has an unfair advantage against the side that follows all the rules to the letter. And right now, like it or not, we’re in a war with the left. If we fail to acknowledge that fact, we’ll be doomed to lose. It’s time for conservatives to wake up, face the reality of the world we live in, and realize that the left today poses an existential threat to the future of this country. 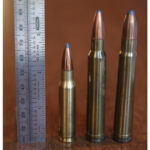 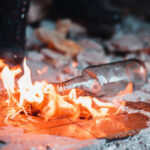