REDTEA NEWS
Democrats Don’t Care How Much You Suffer
The Real Purpose of the Second Amendment
Why Gasoline Prices May Never Come Down
Are We in Civil War Already?
The Narrative Is So Transparent It’s Laughable
Another Pro-Life Pregnancy Center Firebombed
Attempt on Kavanaugh’s Life Shows the Danger the...
Inflation Causing Americans to Change Spending Habits
American Gun Owners Are the Last Line of...
Democrats Still Don’t Understand Guns or Gun Owners
Home America Now Attorney General to Look Into FBI Spying on Trump Campaign
America NowBreaking News 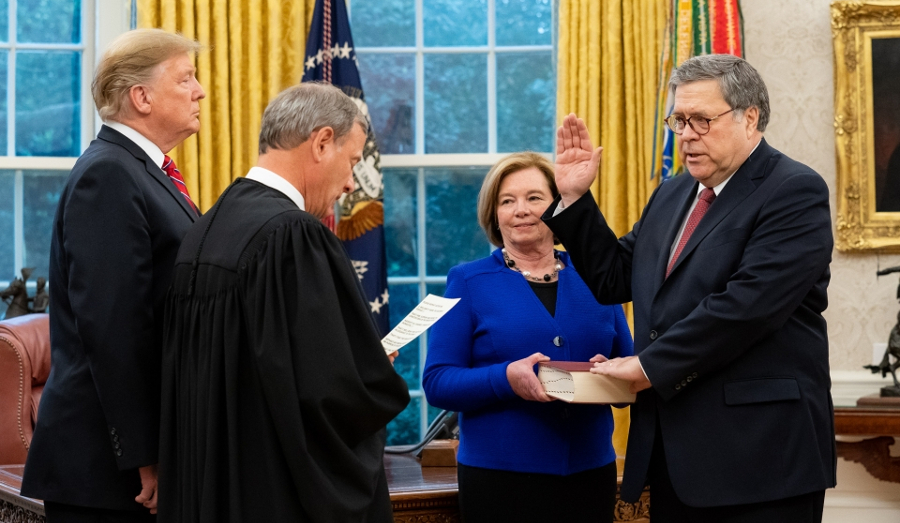 Now that the Mueller report into alleged Russian meddling in the 2016 Presidential election has been published, Attorney General William Barr has vowed to investigate the FBI’s actions with relation to the Trump campaign in 2016. President Trump has already stated that he will declassify all the documents related to the FBI’s application for a FISA warrant to surveil employees of Trump’s campaign, so hopefully Barr’s investigation will shed some more light on the situation.

Such an investigation will be crucial, given some of the new information that has recently come to light. Former Trump campaign worker George Papadopoulos had been approached in late 2016 by Cambridge professor Stefan Halper to travel to London to discuss writing an academic paper on Mediterranean energy security issues. Halper is a longtime FBI informant with ties to the CIA and connections to the Iran-Contra scandal. Halper has also remained on the Department of Defense’s payroll as a contractor, receiving hundreds of thousands of dollars in payments over the past several years.

While in London Halper was joined by his “assistant,” a woman who went by the name of Azra Turk. According to a recent report from the The Times, Turk was a government investigator who acted as a honeypot, flirting with Papadopoulos in an attempt to get closer to him. Papadopoulos believes that she was a CIA operative with possible links to Turkish intelligence, while recent news reports have claimed that she was an FBI investigator. Halper himself probed Papdopoulos about the Trump campaign’s links to Russia too, with Papadopoulos claiming that he denied insinuations that the campaign was working with Russians.

It seems pretty clear that the US government was attempting to spy on numerous Trump campaign officials, although to what end is unknown. But had there been substance to the rumors of Trump’s connections to Russia that would have undoubtedly helped Hillary Clinton’s campaign.

The meeting in London was an obvious attempt to circumvent restrictions on spying on US citizens within the United States by luring Papadopoulos out of the country. Let’s just hope that if this does turn out to be a case in which FBI officials attempted to help the Clinton campaign that those responsible for the wrongdoing will be punished much worse than with just a slap on the wrist. 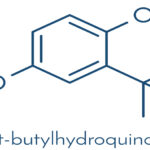 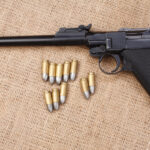