REDTEA NEWS
Tank Gift to Ukraine Exposes the Sad Reality...
The Government Thinks We’re the Terrorists Now
FBI Admits It Uses CIA and NSA to...
The Medical Industry Continues to Fail Patients
Democrats Are About to Learn That Turnabout Is...
If You Like Your Gas Stove, You Can...
McCarthy’s Woes Are Payback a Long Time Coming
The Response to the Twitter Files Is Telling
Are San Francisco’s Killer Robots the Wave of...
The Genocidal Tendencies of Climate Change Crazies
Home America Now Baker Who Refused Same-Sex Wedding Order Wins Case in a Victory for Religious Liberty and Free Speech
America NowBreaking News 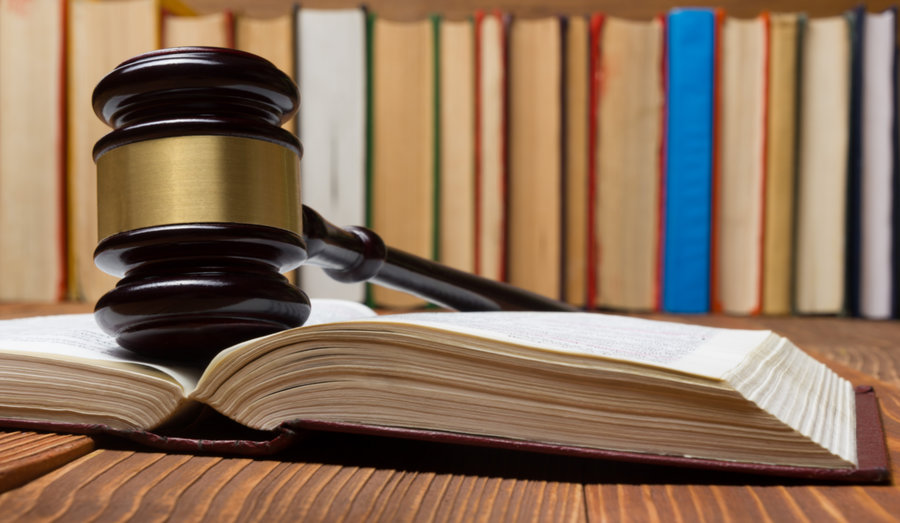 The June 4 ruling in favor of Colorado baker Jack Phillips may have been the best news that conservatives and religious liberty advocates have heard so far in 2018. The legal team at Alliance Defending Freedom had been working tirelessly to help Phillips, who had been fighting the lawsuit against himself since 2012, after he refused to fulfill an order for a wedding cake for a same-sex couple. Now, more than five years later, the Supreme Court of the United States finally settled his case and declared that the state of Colorado violated Phillips’ liberties by attempting to force him to use his own business for practices inconsistent with his personal faith.

The Supreme Court ruled 7-2 in favor of the mom-and-pop bake shop owner and Justice Anthony Kennedy wrote the opinion, which heavily criticized the anti-religious bias of the Colorado Civil Rights Commission. Phillips’ ADF legal team said that Kennedy strongly defended the notion “that tolerance is a two-way street and Jack Phillips was not tolerated by the Civil Rights Commission of Colorado.”

Justice Clarence Thomas added that Phillips' right to free speech had also been violated, saying “Philips considers himself an artist” and that the purpose of his cakes was to “celebrate” marriage and the couple in an expressive and participatory manner. Thomas declared that “any law that compels individuals to speak” is unconstitutional. Justice Neil Gorsuch joined Thomas in explaining how wedding cakes send a message of celebration for the event. Gorsuch noted that if Jack was forced to make the cake by the government, he would be “celebrating the same-sex wedding of Mr. Craig and Mr. Mullins” and participating in an event that he personally does not believe in due to religious convictions.

After the news broke, ADF stated that while cultures and views change, it is important that the First Amendment is upheld to protect people who hold beliefs “disfavored by the government” and they “are free to live according to them.”