REDTEA NEWS
Tank Gift to Ukraine Exposes the Sad Reality...
The Government Thinks We’re the Terrorists Now
FBI Admits It Uses CIA and NSA to...
The Medical Industry Continues to Fail Patients
Democrats Are About to Learn That Turnabout Is...
If You Like Your Gas Stove, You Can...
McCarthy’s Woes Are Payback a Long Time Coming
The Genocidal Tendencies of Climate Change Crazies
The Response to the Twitter Files Is Telling
Are San Francisco’s Killer Robots the Wave of...
Home America Now Barcelona Attacks Rattle Europe
America NowBreaking News 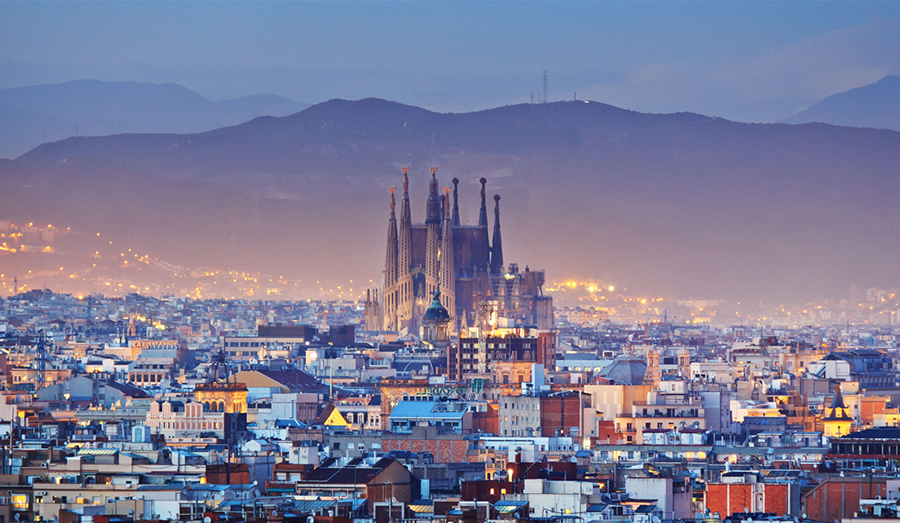 In what appears to be another terrorist attack in Europe, a van crashed into a crowd at the popular Las Ramblas tourist area of Barcelona, mowing down people indiscriminately. The latest reports indicate that up to 13 people may have been killed, with many more injured and the death toll possibly still to rise. Some reports indicated that the attacker or attackers subsequently fled to a nearby restaurant, but that remains unconfirmed.

Spanish police have identified a suspect, Driss Oukabir, who is originally from Marseille and resides in Ripoll, north of Barcelona and not far from the French border, and who rented the van used in the attacks. Another van supposedly involved with the attacks was intercepted by police in the town of Vic, halfway between Barcelona and Ripoll.

The center of Barcelona has been shut down by police as a result of the attacks, as residents and tourists remain nervous. The latest attack will undoubtedly renew fears of copycat attacks and reopen discussion of immigration to Europe, acceptance of refugees, and the ability or lack thereof of Muslim migrants to assimilate into European society.