REDTEA NEWS
Has Zelensky Gone a Step Too Far?
As Gas Prices Remain High, US Sells Oil...
Fauci Thinks Lockdowns Should Have Been Stricter
Good Guy Takes Down Bad Guy, MSM Goes...
DC Homeless Shelters Filling Up With Illegal Immigrants
Inflation Still Rising: Are You Feeling the Pinch?
Japan, Abe, and Gun Control
Don’t Interrupt Your Enemy When He’s Making a...
Democrats Don’t Care How Much You Suffer
The Real Purpose of the Second Amendment
Home America Now Be Careful Who You Associate With Online – Big Brother Is Out to Get You
America NowBreaking News 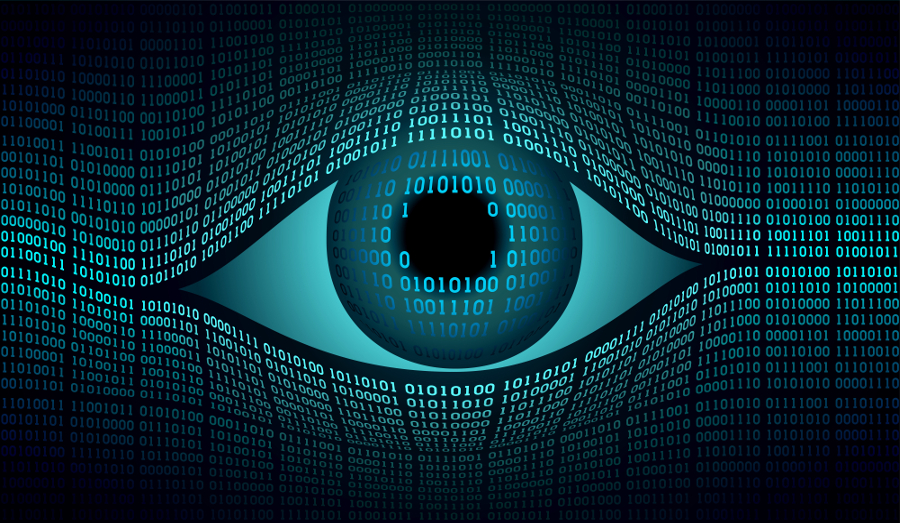 The post-9/11 era has seen a dramatic loss of liberties and freedoms that previous generations took for granted. And we’re now seeing a new generation of students graduating high school whose entire lives have been lived in this “new normal,” in which the government spies on everyone and attempts to punish those who dare question it.

Just recently an incoming freshman to Harvard University was denied entry to the US upon arriving from Lebanon, due to the actions of a federal immigration agent. Upon arrival to the US, the young man was questioned about his religion and asked to turn over his laptop and phone, which he did. Authorities questioned him about his online “friends,” including some who had made comments critical of US foreign policy. That mere association with people who criticized the US government was enough to send him packing back to Lebanon.

Due to worldwide uproar and pressure placed by Harvard on the US government, the government reversed course and reinstated the student’s visa. But God help us if merely associating with people who hold unpopular views is grounds for punishment from the authorities. Forget about freedom of speech and freedom of association, which are bedrock rights recognized and guaranteed by the Constitution. And pretty soon we’ll be able to forget about the right to bear arms, as anyone associated with anti-government individuals will be prohibited from buying guns.

This isn’t far-fetched either, as proposals in states such as New York have already floated the idea of requiring detailed searches of gun buyers’ social media histories in order to purchase a firearm. Let’s face it, we’re not that far away from a full-scale social credit type of system just like that created by the communist Chinese. But because it’s created by Americans many people, even conservatives, fail to recognize it for the danger that it poses. Unless they recognize its dangers right now and take steps to nip it in the bud, by the time they realize the danger it may be too late to stop it. 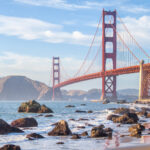 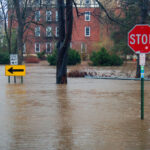