REDTEA NEWS
Democrats Don’t Care How Much You Suffer
The Real Purpose of the Second Amendment
Why Gasoline Prices May Never Come Down
Are We in Civil War Already?
The Narrative Is So Transparent It’s Laughable
Another Pro-Life Pregnancy Center Firebombed
Attempt on Kavanaugh’s Life Shows the Danger the...
Inflation Causing Americans to Change Spending Habits
American Gun Owners Are the Last Line of...
Democrats Still Don’t Understand Guns or Gun Owners
Home America Now Beware the Great Reset
America NowBreaking News 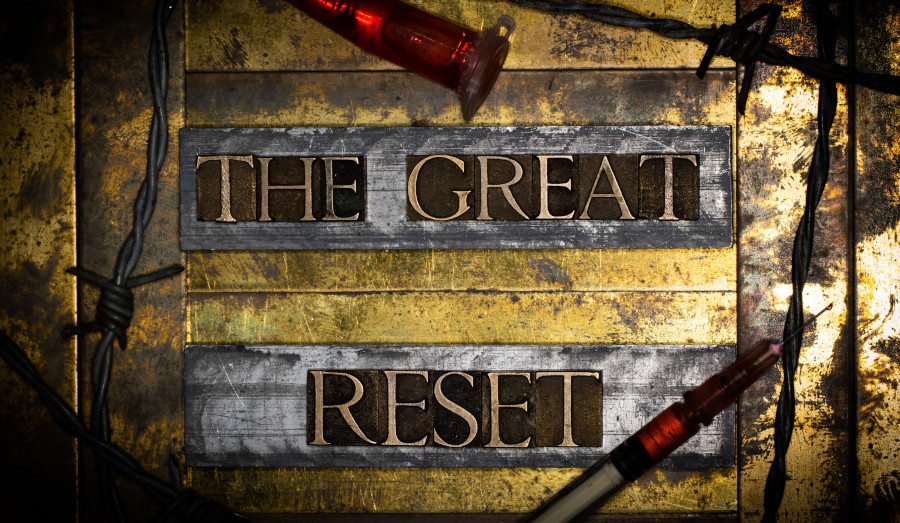 If you’ve been paying attention to alternative media recently, you’ve probably come across the idea of the “Great Reset.” It’s a term used to describe the plans hatched by global elites to use the coronavirus pandemic as a pretext to completely remake society in their socialist-fascist image. If they’re able to succeed, you can say goodbye to the freedoms you now enjoy. And, despite the increasing prevalence of elites actually admitting to welcoming the great reset, the mainstream media is trying to disparage anyone who believes that a reset is in the works as a fringe conspiracy theorist.

One of the foremost advocates of the Great Reset is Klaus Schwab, founder and executive chairman of the World Economic Forum, also known as the Davos Forum since it is held in Davos, Switzerland each year. He has actually written a book about COVID and the Great Reset, stating that “The pandemic represents a rare but narrow window of opportunity to reflect, reimagine, and reset our world.” And just this week, Canadian Prime Minister Justin Trudeau triggered new conversation when he stated in a speech that “This pandemic has provided an opportunity for a reset.”

Despite these elites openly advocating for a Great Reset, if you dare criticize it, the mainstream media will accuse you of being a conspiracy theorist. They’re hoping that by quashing criticism, they’ll overcome the opposition to the Great Reset and be able to implement their new agenda in an easier fashion.

Global elites have always tried to rule over people they see as less intelligent than them. They always think they know better how to run other people’s lives. It’s a problem Friedrich von Hayek pointed out in his Nobel Prize acceptance speech:

There is danger in the exuberant feeling of ever growing power which the advance of the physical sciences has engendered and which tempts man to try, “dizzy with success,” to use a characteristic phrase of early communism, to subject not only our natural but also our human environment to the control of a human will. The recognition of the insuperable limits to his knowledge ought indeed to teach the student of society a lesson of humility which should guard him against becoming an accomplice in men’s fatal striving to control society – a striving which makes him not only a tyrant over his fellows, but which may well make him the destroyer of a civilization which no brain has designed but which has grown from the free efforts of millions of individuals.

Yet after each failure of the elites, they never learn the lesson, that their expertise and intelligence will never be sufficient to plan other people’s lives. Instead, they redouble their efforts, trying even harder to govern others.

President Trump’s election in 2016 was a repudiation of the elites’ agenda, yet despite their resounding defeat, they continue in 2020 to pretend as though anti-elite attitudes don’t exist, or that those of us standing up for our liberties aren’t worth listening to. It’s on us to continue forcefully fighting against the agenda of those advocating the Great Reset, otherwise our children and grandchildren will grow up in a society completely dominated by governments and devoid of freedom. 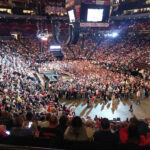 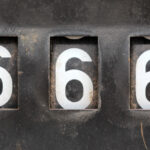 Are Freedom Passes the Mark of the Beast?