REDTEA NEWS
Professional Sports, COVIDiots, and Victim Blaming
Was Fauci Fibbing About His Financials?
Political Commissars Are Here And Are Starting Their...
Mormons Pointing to Higher Actual Inflation
Top Scientists Feared COVID Came From Lab All...
Quebec to Start Fining the Unvaccinated
McCarthy Threatens to Strip Democrats of Seats If...
Supreme Court Shows Its Schizophrenia
Beset by Crime Wave, LA Residents Flock to...
The Case of Jan. 6 Gets Curiouser and...
Home America Now Biden Voters Wish They Could Change Their Votes
America NowBreaking News 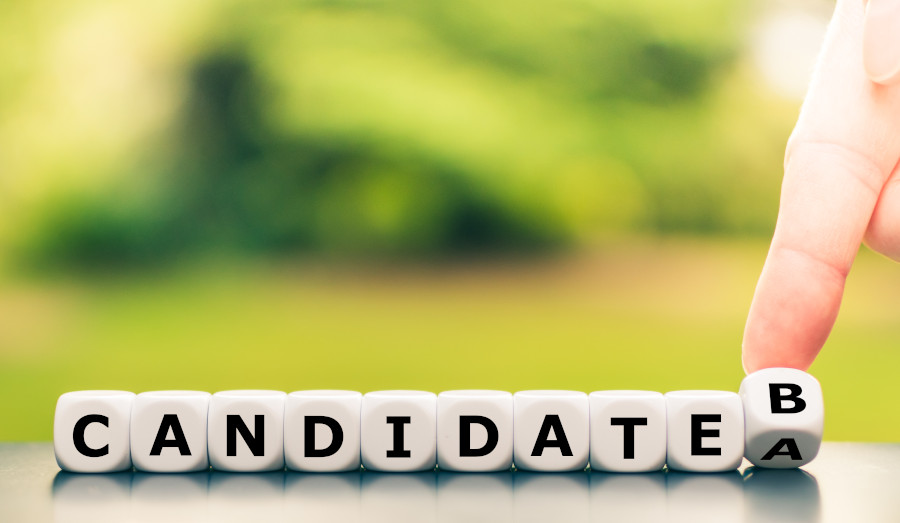 One of the strangest things about the recent Presidential election was the fact that so many people voted not only by absentee ballot, but also early. Using the fear of COVID as an excuse to allow voting by mail and early voting, election boards across the country expanded the ability of voters to vote without presenting themselves physically. And as every electoral lawyer knows, it’s far easier to manipulate the vote count when ballots are mailed in.

Because the mainstream media is in the hip pocket of the Democratic Party, many of the bombshells that would have been October surprises in years past ended up being October duds. News of Hunter Biden’s laptop, his tax evasion investigation, and his potentially being compromised by the Chinese government may have changed votes in previous elections, but with so many millions of people having already cast their votes, it was too late to change them. Those who voted reflexively for Biden because “Orange Man Bad” suddenly found themselves wishing they hadn’t.

Stories abound of people googling how to change their vote. The problem with a secret ballot, however, is that once your ballot is cast, you can’t change your vote. So possibly millions of people who might have voted for Trump, or who might have sat out the election, ended up voting for Biden when they otherwise might not have. That could easily have swayed the outcome of the election.

In fact, one recent poll indicated that 17% of those who voted for Biden would not have voted for him had they known of all the scandals surrounding him, such as his sex assault allegations, his son’s troubles, Kamala Harris’ voting record, etc.

That’s a pretty sobering statistic, not only because it shows how thin Biden’s support actually is, but because it shows how ignorant much of the voting public is. Even though the mainstream media tried to bury these stories, those who really wanted to know what was going on and who were familiar with alternative media and smaller, independent media sources could have easily researched for themselves how corrupt Biden is and how extreme his platform was.

But we can’t have a do-over, and so we’re stuck with Biden now, thanks to millions of ignorant Americans who couldn’t be bothered to do basic research on the candidates in the election. Let that be a lesson that next time we need to reach out to those we know who plan to vote for the wrong candidates. You never know when the right information at the right time can be the difference between the right vote and the wrong vote. 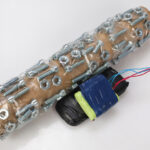 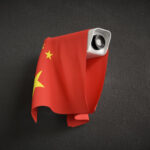