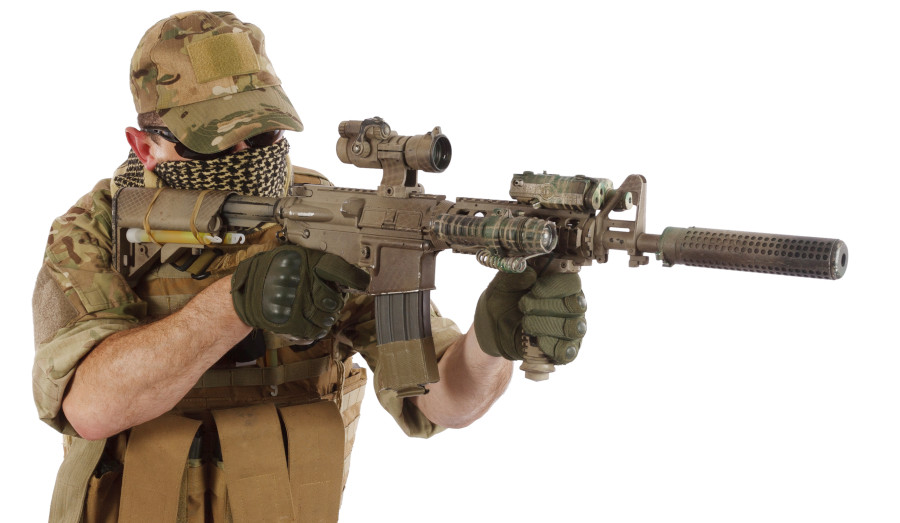 When President Bush pushed the Patriot Act in the aftermath of 9/11, principled conservatives spoke out forcefully against it, aware that any legislation ostensibly targeted at combating terrorists could just as easily be used against American citizens. Those conservatives were lambasted by the neocons who were in charge of the Republican Party, and were called soft on terrorism, un-American, or terrorist sympathizers. The neocons won the day, and the Patriot Act has become an entrenched part of American law.

History has proven the principled conservatives correct, however, as the Patriot Act has almost never been used to prosecute actual terrorists, and has been more often used to prosecute garden variety criminals. And now President Biden is taking a page out of President Bush’s book and considering enacting a domestic terrorism law to combat domestic extremism.

The ostensible reason for such a domestic terrorism law is to combat the scourge of “white supremacy.” But white supremacy no longer means what it used to. To the modern day left, belief in truth and logic, teaching factual history, or supporting marriage, families, and child-rearing are all markers that make one a white supremacist. So too is the desire to learn, to work hard, and to succeed.

There are undoubtedly many Americans today who have no problem with the Biden administration targeting white supremacists because they imagine that to mean neo-Nazi criminals living in Idaho. They’re completely unaware that under the modern left’s definition of white supremacist, they’re the ones in the crosshairs.

Conservatives have to repudiate the legacy of President Bush, his neocon handlers, and those still in the GOP like Liz Cheney who continue to push the totalitarian and statist policies that neocons love and adore. And we have to push back firmly against President Biden’s attempts to combat “domestic terrorism” because that’s just an attempt to stifle criticism and trample on our God-given rights. If we fail to stand up and combat this now, we may never get another chance. 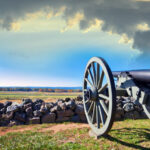 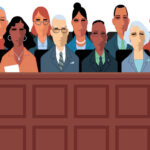