REDTEA NEWS
Will Monkeypox Be the Next Big Health Scare?
Are Democrats Going to Push Price Controls?
NIH Royalty Payments Bring Up Conflict of Interest...
The COVID Narrative Is Changing Before Our Very...
Dishonesty Is the Left’s Stock-In-Trade
FBI Whistleblowers Coming Out of the Woodwork
Are You in a Government Database? Probably So
Leftist Tolerance on Display in Wake of Roe...
China Demands Censorship of US Landmarks in Movies
Biden Administration Clueless About Border Fiasco
Home America Now Bolivian Coup Topples President Morales: What Effect Will It Have?
America NowBreaking News 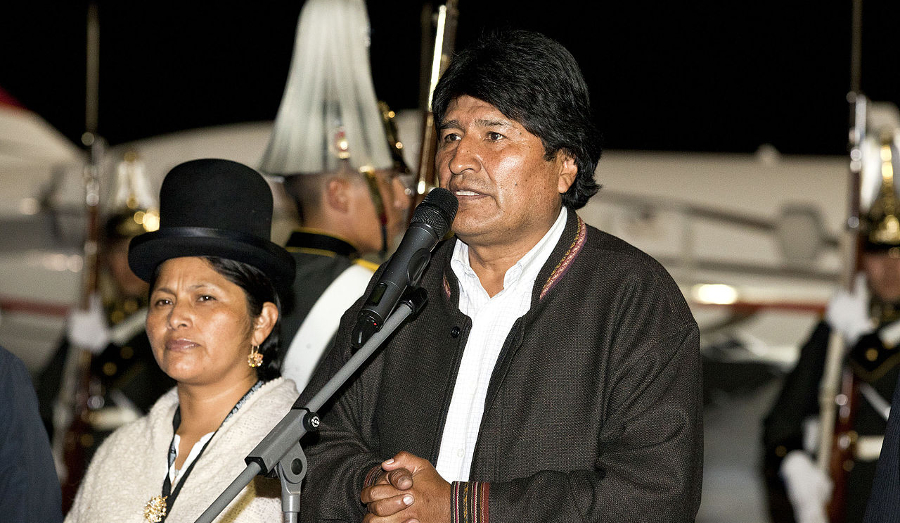 It seems as though South America is in for some interesting times ahead. From a new leftist government in Argentina to a growing political crisis in Chile, we now have a military coup that has toppled Bolivian President Evo Morales. The military had demanded that Morales resign after a report from the Organization of American States (OAS) alleged that Morales had rigged that year’s elections. Morales subsequently fled to Mexico, accepting the Mexican Foreign Minister’s offer of asylum.

The military coup also comes shortly after Morales canceled an agreement with a German company to mine and export lithium. Bolivia holds some of the world’s largest lithium reserves. Approximately 80% of the lithium was supposed to be exported to Germany for use in electric car batteries. With the continued adoption of electric cars, lithium will become an increasingly important strategic raw material.

It is widely expected that the new government will overturn Morales’ decision and put the agreement back in force. Some had speculated that Morales might try to nationalize the lithium industry in the country which, as nationalizations in other countries have shown, would have failed to grow the Bolivian lithium industry.

The upheaval in Bolivia, combined with the upheaval in Chile and the war of words between Argentina and Brazil, could mean that South America will see increasing tensions between neighboring countries who have been at peace for the past several decades. Will we see a return to the days of the Chaco War, or the series of coups that rocked Venezuela and Brazil for decades during the 20th century? With a world economy that’s slowing, popular discontent rising to a boil throughout South America, and the potential for any little conflict to develop into something much bigger, South Americans have to hope that their leaders value the relative stability that the continent has enjoyed overt the past few decades and will do everything they can to preserve it. 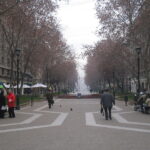 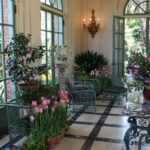