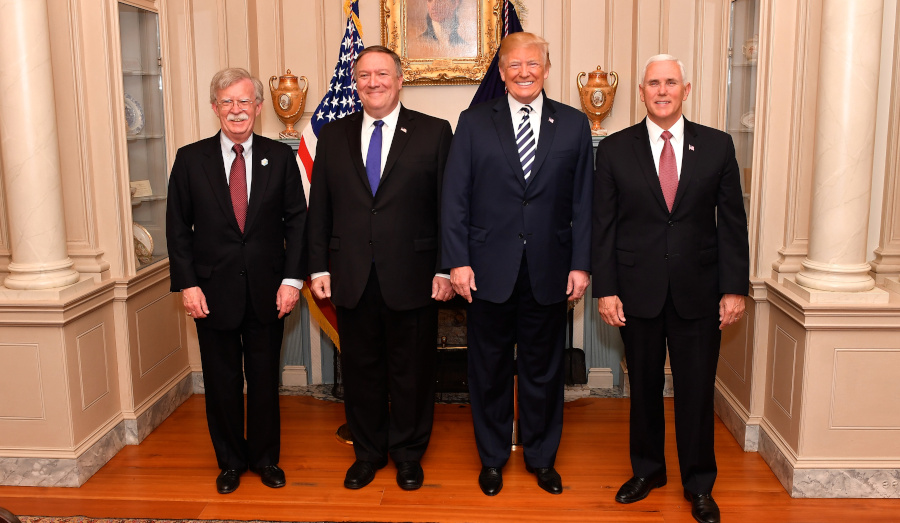 When it comes to politics, one key principle that should always be kept in mind is: personnel is policy. It doesn’t matter how great a politician is on the issues, or how well he speaks about the ills facing our society – if his personnel don’t support him, he’s going to end up being sandbagged. We saw that with President Reagan, who talked a good game in public but left his staffing decisions to Vice President Bush and his cronies. The result was that none of the good stuff Reagan wanted came to fruition, and his administration engaged in all sorts of shenanigans behind the scenes to enable their own interests at Reagan’s expense.

President Trump is facing a similar situation, as the recent spat with former National Security Advisor John Bolton is demonstrating. Bolton’s tell-all book is nothing more than stabbing his former boss in the back, but it should have been foreseen from the outset. Bolton is the typical Washington staffer, a long-time lackey who believes that he should be the boss and that his ideas should hold sway, and who has no qualms about sabotaging his boss should he not be accorded the respect and deference he thinks he deserves.

Bolton’s handling of negotiations with North Korea completely undermined all the progress President Trump had made with the regime. But anyone who had half a brain or who knew what Bolton stood for realized that would happen. Bolton’s appointment was not unlike those of numerous other Trump administration officials such as Nikki Haley, Jim Gilmore, and other hawks whose foreign policy views completely contradicted President Trump’s public statements both as a candidate and once he took office. Yet instead of canning them, Trump continued to give them free rein to do their damage.

That’s perhaps the most frustrating aspect of President Trump’s administration, the fact that he has actively hurt himself through his poor choice of appointments. It makes you want to bang your head against a wall, knowing that he’s appointing people who can’t stand him, hold completely opposing views to him, and will actively work against him.

Whether it’s the work of Trump himself, or deference to others who are suggesting these people to him, it has to stop in his second term if he wants to be an effective President. He needs to crack the whip and force his appointees to toe the line. If Trump wants to make any headway in draining the swamp, he needs to stop appointing swamp creatures like Bolton to vital positions where they can work their mischief. 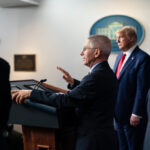 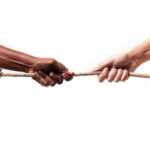