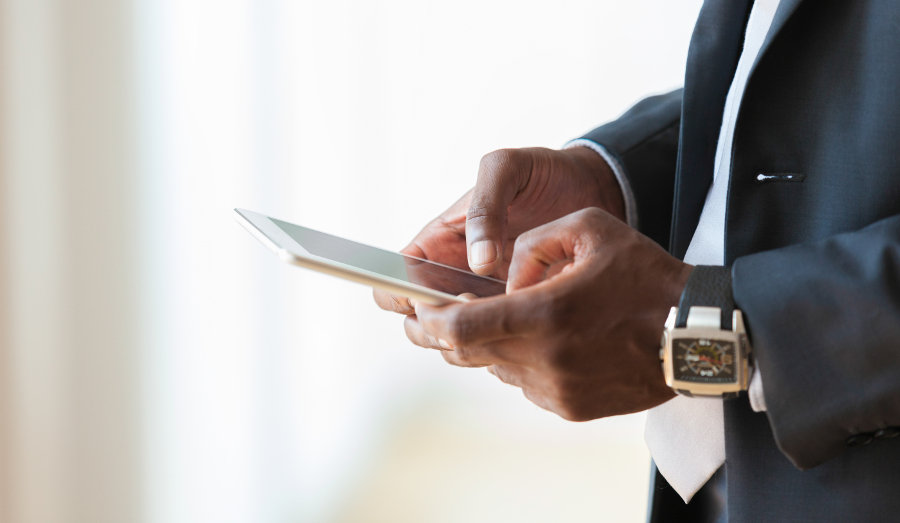 As if California weren’t already an expensive place to live, the California government is coming up with yet another way to tax its residents. It has proposed levying a tax on text messages, seeing an opportunity to gain additional tax revenue. The proposal has of course been met with laughter and derision, but that may not be enough to stop it going through.

Many consumers may not realize it, but the taxes they pay every month on their phone bills go to fund what’s known as universal service. When telephone usage began to become widespread in the 1930s, the government classified telephone service as a natural monopoly that would best be served by a single company. AT&T ran that monopoly, as anyone who lived between the 1930s and the early 1980s well remembers.

In exchange for agreeing to serve rural areas with low populations that otherwise might not see telephone service, the government taxed phone consumers and provided those funds to the phone company to help fund service to less-served areas.

That universal service tax still exists, but as more and more people are disconnecting their landlines, moving to smartphones and VoIP home phones, and using text and streaming video services such as Facetime, they’re using fewer voice services and paying less in taxes.

That’s a big deal for California, which uses those tax revenues to provide subsidized phone service to low income households. Tax revenue to the California government has decreased from $16.5 billion to $11.3 billion, while the amount of money the state spends on subsidizing poor users has increased from $670 million to $998 million.

In an age in which anyone can walk into a Walmart and purchase a flip phone for $10 or a basic smartphone for $30, you might question why the government is still subsidizing phone service for anyone. The easy answer is that those households view those subsidies as a right, and they vote.

Taking away those subsidies, even if they’re neither merited nor any longer necessary, will result in a whole bunch of angry voters at the polls. And so the wrongheaded socialist-fascist economic policies instituted by FDR in the 1930s continue to haunt taxpayers to this day. How exactly the California government intends to tax texters is unclear, but if its proposal succeeds then phone users throughout the state will undoubtedly pay more for their texting services.

What President Trump Would Do If He Were Smart