REDTEA NEWS
Tank Gift to Ukraine Exposes the Sad Reality...
The Government Thinks We’re the Terrorists Now
FBI Admits It Uses CIA and NSA to...
The Medical Industry Continues to Fail Patients
Democrats Are About to Learn That Turnabout Is...
If You Like Your Gas Stove, You Can...
McCarthy’s Woes Are Payback a Long Time Coming
The Response to the Twitter Files Is Telling
Are San Francisco’s Killer Robots the Wave of...
The Genocidal Tendencies of Climate Change Crazies
Home America Now China Demands Censorship of US Landmarks in Movies
America NowBreaking News 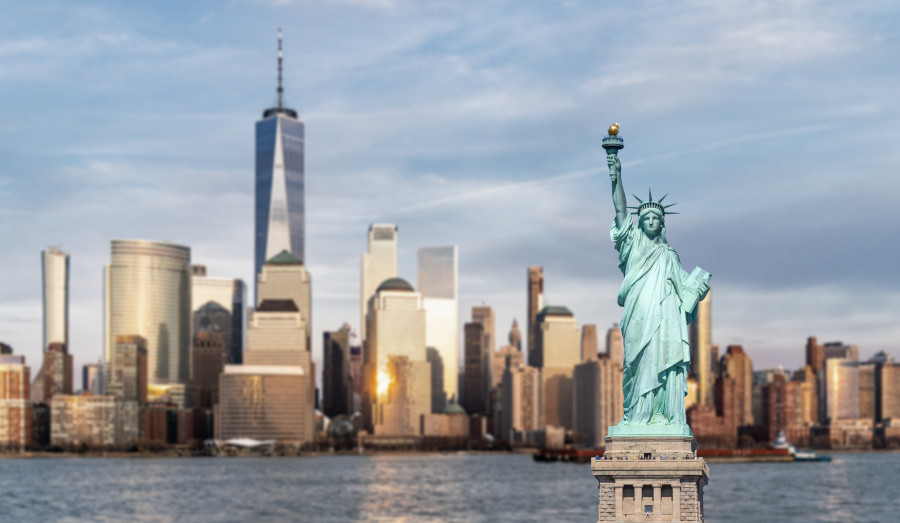 The Chinese middle class is large and growing, and it has more disposable income than ever before. Movies that used to be made with US audiences in mind are increasingly being made with Chinese consumers in mind too. And failing in the Chinese market can cost some production studios dearly.

Sony refused, and China asked that the presence of the Statue of Liberty be minimized. Sony once again refused, and didn’t release the movie in China. As a result, Sony likely lost out on hundreds of millions of dollars in potential revenue.

At the end of the day, however, the film grossed nearly $2 billion worldwide, so Sony wasn’t harmed too badly. But it was only because of Sony’s strong position that they were able to counter Chinese censors.

You can see why other and smaller companies who could stand to lose significant amounts of money end up kowtowing to China, changing their films or their products to cater to Chinese demands. Not every company has the financial wherewithal to thumb its nose at China’s demands, and the Chinese government knows it.

So don’t be surprised to hear about more instances in which the Chinese government dictates the content of TV shows or movies and gets its way. With companies placing more emphasis on earning money than in standing up to autocratic regimes, selling out to China could only grow worse as time goes on. 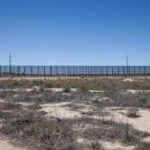 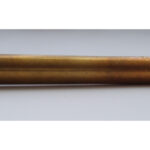