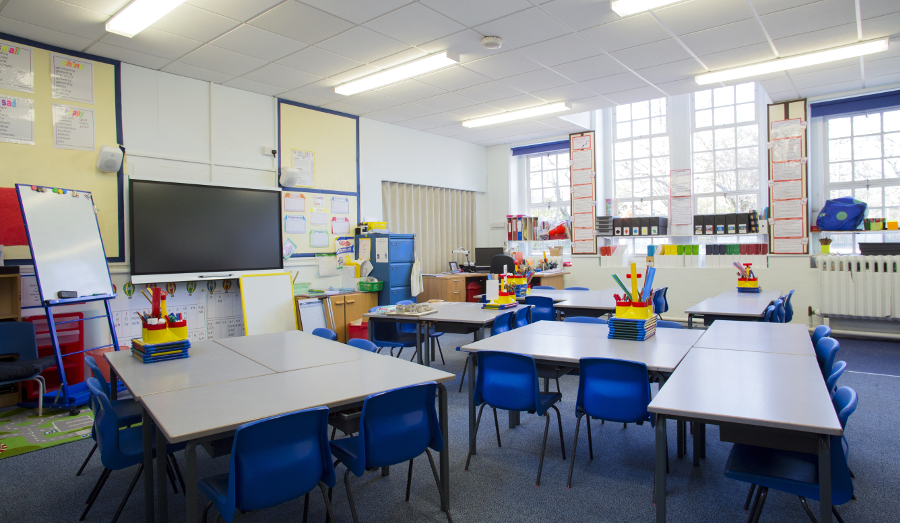 For the first time ever in the state of Virginia, a public school teacher has been fired for refusing to refer to a female student claiming to be transgender as a boy. The teacher, 47-year-old French teacher Peter Vlaming, claimed that “I’m happy to avoid female pronouns not to offend because I’m not here to provoke… but I can’t refer to a female as a male, and a male as a female in good conscience and faith.” This is yet another indicator that the “tolerant left” continues to grow more and more intolerant.

Vlaming was fired in a unanimous 5-0 decision by the West Point school board, which claimed that his behavior violated school policies against harassment and non-discrimination. The increasing influence of the LGBT and transgender movements and their desire to eliminate all resistance to their totalitarian behavior is increasingly making it difficult for Christians and others of faith to live their faith without fear of retaliation. Harassment and non-discrimination policies that force employees to refer to women as men and vice versa are a de facto religious test, forcing those of faith either to comply with dominant secular ideologies or lose their jobs.

Vlaming may have been the first teacher fired in Virginia but he almost certainly won’t be the last. What’s worse is that he’s a government employee, normally a very difficult class of employee to fire. While most Americans won’t have to deal with similar situations at private employers, this incident raises the prospect of employees at private firms being subject to similar policies. Especially in at-will states, the workplace atmosphere for Christians could become very repressive.

How far has this country fallen that employees now have to fear for their jobs and livelihoods if they fail to kowtow to the dominant secular orthodoxy? The lunacy and delusion of those who believe themselves to actually be of the other sex, or of one of a multiplicity of genders, is growing greater by the day. It’s well past time for for common sense to reassert itself before more people are harmed by the purveyors of gender confusion.