REDTEA NEWS
Will Monkeypox Be the Next Big Health Scare?
Are Democrats Going to Push Price Controls?
NIH Royalty Payments Bring Up Conflict of Interest...
The COVID Narrative Is Changing Before Our Very...
Dishonesty Is the Left’s Stock-In-Trade
FBI Whistleblowers Coming Out of the Woodwork
Are You in a Government Database? Probably So
Leftist Tolerance on Display in Wake of Roe...
China Demands Censorship of US Landmarks in Movies
Biden Administration Clueless About Border Fiasco
Home America Now Cyclist Suspension for Support of President Trump Demonstrates the Absurdity of Leftist Cancel Culture
America NowBreaking News 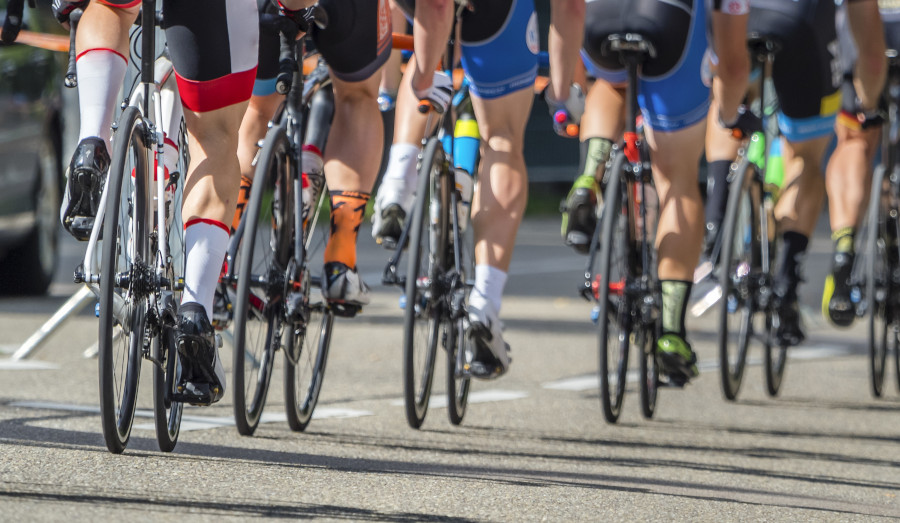 It’s pretty sad that in our country today, one can’t express support for the President without facing the wrath of the left’s cancel culture. In many areas of the country, you can’t put up signs in support of President Trump without having them destroyed, or worse, having your house vandalized. Wear a MAGA hat in public and it’s almost a sure bet that you’re going to get verbally harassed, if not physically assaulted. And if you express support for the President on social media, don’t be surprised if some snowflake tries to get you fired from your job.

That’s exactly what happened to US cyclist Quinn Simmons, who was suspended from his racing team for pro-Trump tweets. According to the Trek-Segafredo team:

Trek-Segafredo is an organization that values inclusivity and supports a more diverse and equitable sport for all athletes. While we support the right to free speech, we will hold people accountable for their words and actions.

Regrettably, team rider Quinn Simmons made statements online that we feel are divisive, incendiary, and detrimental to the team, professional cycling, its fans, and the positive future we hope to help create for the sport.

In response, he will not be racing for Trek-Segafredo until further notice.

Notice the lip service paid to free speech. Yes, we’ll allow you to say what you want, but we’ll punish you for saying something we don’t like. And what was Simmons’ offense?

Simmons responded to a tweet from a Dutch cycling journalist who wished for the end of Trump’s “horrible presidency” and said “if you follow me and support Trump, you can go.” Simmons’ response was to say “Bye.” And when another tweeter said of Simmons “Apparently a Trumper”, Simmons responded “That’s right.”

How awful! How unprofessional! How… hmmm. If that kind of Twitter exchange is enough to bring down the wrath of your employer for “engaging in conversation on Twitter in a way that we felt was conduct unbefitting a Trek athlete” on a social media platform that is characterized by informality and short quips, one would have to imagine how hard the team would have come down on Simmons had he been a leftist wishing for Trump’s death.

Oh wait, that’s right, nothing would have happened to him if he had said something like that, because virtue-signaling social justice-supporting leftists don’t have a problem with speech that they agree with, no matter how violent or distasteful it is to normal people. It’s only opinions they don’t like that get punished.

Like it or not, the reality of life today is that if you hold the wrong political or religious views and have the audacity to state those beliefs in public, many employers will punish you for it by denying you the ability to earn a living. It shouldn’t be that way, but the left is incredibly tolerant of that kind of persecution, even if it isn’t tolerant of people it differs from.

But this type of persecution doesn’t mean conservatives should become afraid to speak their minds. If we cower in the face of soft bigotry like this, we won’t be strong enough to face real persecution when the left tries to force us into prison or re-education camps. We have to proceed ever more boldly than before and not be afraid to speak our minds and, more importantly, encourage our like-minded coworkers not to be afraid to speak their minds too. Only by being vocal and standing up to these bullies will we be able to ensure that they don’t railroad our entire society into their leftist fantasy world. 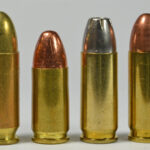 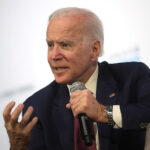