REDTEA NEWS
Are Re-Education Camps Coming to the United States?
Trump Continues His Expert Trolling After Leaving Office
Biden’s First Executive Orders Show Leftist Influence on...
Biden Administration Picks Already Causing Concerns
Are We Seeing the Beginning of the End...
Keep Calm and Carry On
Trump Impeached a Second Time, But Why?
The Leftist Purge of the Internet Is Underway
Democratic Hypocrisy on Protests Knows No Bounds
Do Democrats Want a Civil War?
Home America Now Democrats Pass Universal Background Checks: Why This Is the First Step Towards Tyranny
America NowBreaking News 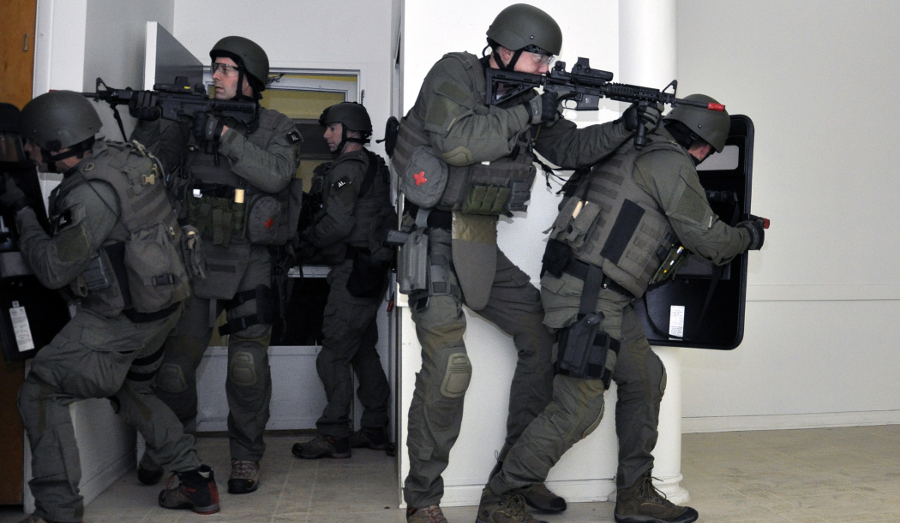 Democrats in Congress made gun control one of their highest priorities, apparently forgetting that support for gun control is waning among American voters. Their first efforts were to pass legislation that would require background checks on every single purchase of firearms in the country. The legislation would forbid the sale of firearms between private parties within the same state, which has been legal since the country’s founding. That oversteps Congress’ authority to regulate commerce within a state and tramples on individual rights.

The legislation also underscores the ignorance of the bill’s authors by subjecting licensed collectors to background checks on their purchases. Collectors with a Type 03 FFL (Federal Firearms License) are subject to the same ATF background checks as Type 01 FFLs (licensed dealers), can purchase only firearms older than 50 years old or that are on the curios & relics list without being subject to a background purchase, and are forbidden from engaging in the dealing of firearms. But under H.R. 8 they would be treated as though they were unlicensed individuals.

Democrats followed up on H.R. 8 by passing H.R. 1112, which would lengthen the amount of time that the government could take in delaying a background check. Currently if a dealer has not heard back within three business days with regard to a firearms purchase background check he has the ability to transfer the firearm to the purchaser. H.R. 1112 would require that after 10 business days if the dealer had not heard back, the purchaser could petition the government for a review. If another 10 business days had passed after the petition and the dealer still had not heard back, then the dealer could transfer the firearm.

What this would mean is a wait of up to a month to purchase a firearm. The government could decide to stop performing background checks on initial purchases, waiting until the petition was made before performing a check, thus introducing a stealth waiting period without need of any new legislation.

Universal background checks mean that all firearms transactions would have to go through licensed dealers. And since dealers have to keep records of their transactions and provide them to the government when they surrender their license, H.R. 8 would establish a national gun registry through the back door. As we have seen in numerous countries and even individual states within this country, registration is the prelude to confiscation.

Don’t believe the gun banners when they say they just want to keep children safe or keep guns out of the hands of criminals. The legislation they push will only punish law-abiding gun owners while doing nothing to keep criminals from acquiring firearms. What they really want is to keep guns out of the hands of everyone but the police and soldiers, so that the citizenry cannot raise the ultimate objection to a tyrannical, out of control government bent on forcing its will on others. 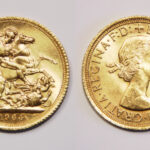 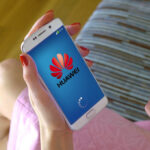