REDTEA NEWS
Tank Gift to Ukraine Exposes the Sad Reality...
The Government Thinks We’re the Terrorists Now
FBI Admits It Uses CIA and NSA to...
The Medical Industry Continues to Fail Patients
Democrats Are About to Learn That Turnabout Is...
If You Like Your Gas Stove, You Can...
McCarthy’s Woes Are Payback a Long Time Coming
The Genocidal Tendencies of Climate Change Crazies
The Response to the Twitter Files Is Telling
Are San Francisco’s Killer Robots the Wave of...
Home America Now Department of Justice to Step Up Search for Leakers
America NowBreaking News 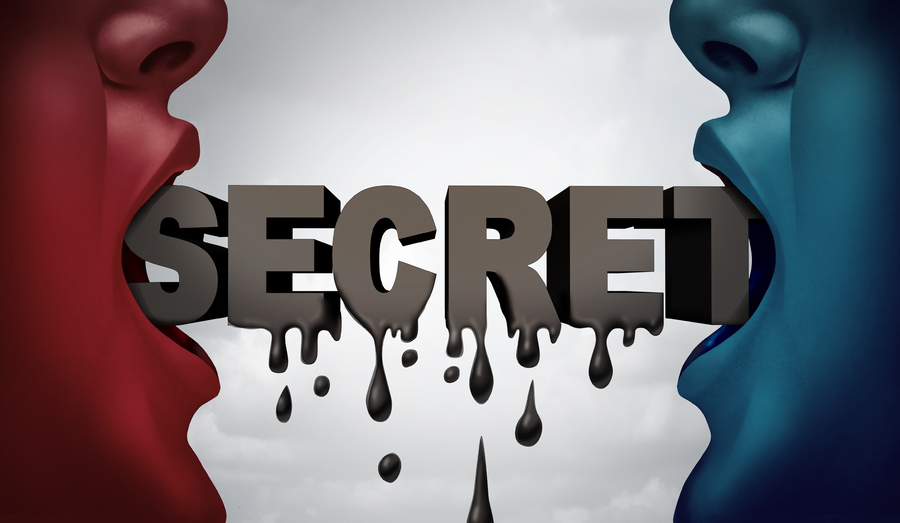 Attorney General Jeff Sessions has vowed to step up the search for leakers within the White House. Sessions hopes to prosecute those found to have leaked classified information to the media. President Trump is concerned with many of the leaks, as they could significantly impede his ability to conduct foreign policy with world leaders.

Earlier this month, the Washington Post published the transcript of President Trump’s conversation with Australian Prime Minister Malcolm Turnbull. Both Trump and Turnbull were disappointed that the phone call’s transcript was leaked. Leaking information of that type makes it more difficult for world leaders to engage in frank and candid policy discussions with each other, as they have to constantly fear the contents of their conversations being divulged.

Part of the reason President Trump replaced his former Chief of Staff Reince Priebus with Gen. John Kelly (USMC, Ret.) was in the hopes that the retired general would be able to put a stop to leaks emanating from within the White House. That hasn’t happened yet.

Speculation had fallen on the staff of LTG H.R. McMaster, President Trump’s National Security Advisor. McMaster has allegedly retained several senior staff members of President Obama’s National Security Council as senior advisors at the NSC. Given the animosity that President Obama’s staffers and even senior civil servants have had towards President Trump, it wouldn’t be at all surprising to find that the leakers are within the NSC.

There had been mounting suspicion that White House Chief Strategist Steve Bannon was attempting to get McMaster ousted from the White House to help put an end to the leaks, but with Bannon’s departure that doesn’t appear likely. Now we will have to see what kind of leaks issue forth from the White House in the future.

Trump’s conversation with Turnbull wasn’t the only transcript published by the Post, as they also published details of his conversation with the President of Mexico. Even though those conversations occurred in January, their publication could still hurt Trump, as foreign leaders will now have to think twice about speaking to him over the phone.

It will be interesting to see how serious DOJ is about hunting down and prosecuting leakers. If the leaks are coming from within the intelligence community, and particularly from within the NSC, it may be very difficult indeed to stop the flow of information coming out of the White House.