REDTEA NEWS
Tank Gift to Ukraine Exposes the Sad Reality...
The Government Thinks We’re the Terrorists Now
FBI Admits It Uses CIA and NSA to...
The Medical Industry Continues to Fail Patients
Democrats Are About to Learn That Turnabout Is...
If You Like Your Gas Stove, You Can...
McCarthy’s Woes Are Payback a Long Time Coming
The Genocidal Tendencies of Climate Change Crazies
The Response to the Twitter Files Is Telling
Are San Francisco’s Killer Robots the Wave of...
Home America Now Dishonesty Is the Left’s Stock-In-Trade
America NowBreaking News 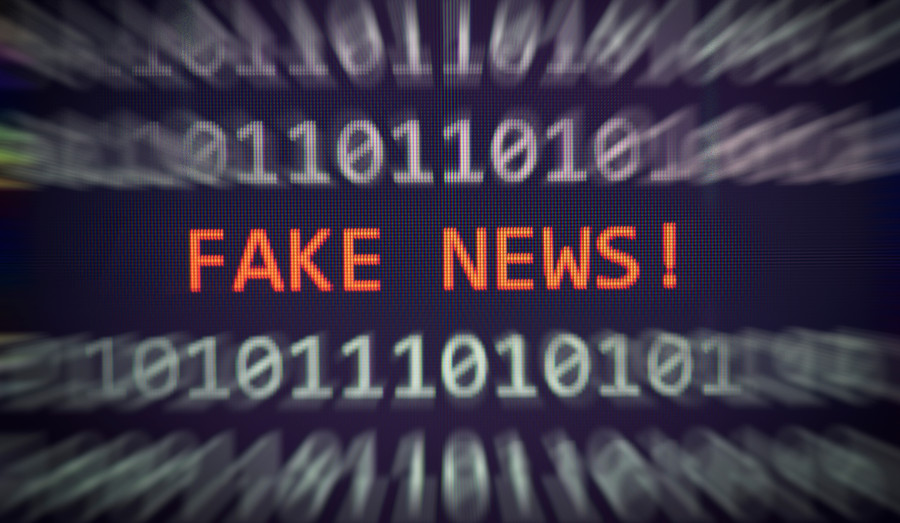 The horrific mass shooting in Buffalo over the weekend has received surprisingly little press coverage, especially in comparison with previous mass shootings. While that’s a little hard to believe, it’s because the shooter once again doesn’t fit the mainstream media’s narrative. But that isn’t deterring many leftists media outlets from trying.

What was apparent from the shooter’s manifesto is that he is a leftist, a former communist, supporter of eco-fascism, and an avowed racist. That isn’t unusual for leftist radicals. Just look at all the former RAF terrorists in Germany who eventually became neo-Nazis. But a white left-wing racist who hates black people doesn’t fit the media’s narrative, and so they have to resort to outright lies in their coverage.

The mainstream narrative is that leftists are enlightened and tolerant, while conservatives are bigoted and backwards. So when someone who doesn’t fit that dichotomy appears on the scene, the media tries to pigeonhole him into a category.

In this case, the media has seized upon the shooter’s racism and has tried to paint him as a right-winger or as someone influenced by President Trump. Rolling Stone published a particularly egregious headline, claiming that the shooter was a mainstream Republican.

Unfortunately, many Americans aren’t going to read beyond the headlines, nor will they read the shooter’s manifesto and his characterization of himself as being a part of the “mild-moderate authoritarian left.” They’ll read the mainstream media coverage and assume that this kid was a reactionary right-wing extremist, rather than someone who bought into climate change and the LGBT movement.

They’ll continue shaking their heads at how awful conservatives are, completely oblivious to the fact that the shooter was one of their own and the product of the ideology they’re trying to force down our throats. And that’s why we as conservatives have to do our utmost to get the truth out there, forcefully resist the mainstream media’s narrative, and educate our fellow Americans about what really happened. If we don’t, we have only ourselves to blame as the left continues on the warpath to isolate and belittle conservatives. 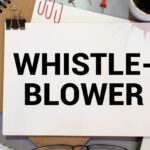 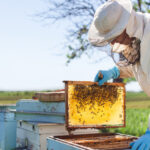