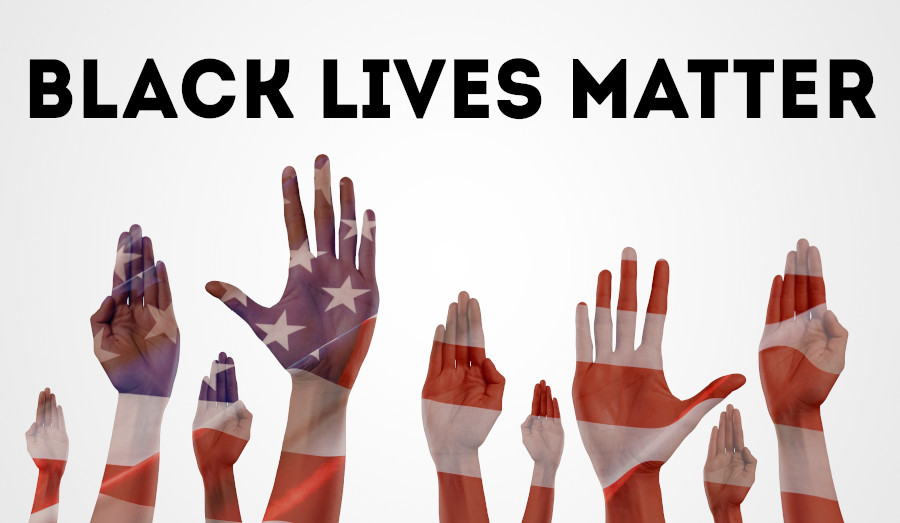 The leftists who control Antifa and its actions like to pride themselves on their wokeness. They support Black Lives Matter, LBTQ+ rights, abortion rights, etc. Not only that, but they’re willing to use any amount of violence necessary to support their aims. But given how many Antifa members are just spoiled white people, does Antifa really support black people, or does it just use them to achieve its aims?

The recent example of CHAZ/CHOP (Capitol Hill Autonomous Zone / Capitol Hill Occupied Protest) in Seattle is a case in point. After police abandoned one of their precinct buildings, Antifa and other leftist activists seized control of a significant section of the Capitol Hill area of Seattle. They billed their seized territory as a great experiment in autonomous living, free from the strictures of mainstream society. But in reality, the zone quickly devolved into crime and violence, with wannabe warlords fighting for power.

And despite Antifa’s pro-BLM rhetoric, it was black men who kept getting killed in CHOP. The violence culminated in an incident in which a 16-year-old black boy was killed and a 14-year-old black boy was critically wounded after their SUV was shot up by CHOP’s “security forces.” According to some accounts, the boys were shot dozens of times by numerous different assailants, while other witnesses describe the security forces as having shot at the wrong car, thinking the boys in the SUV were shooting at them. Pictures from inside the car after the shooting show copious amounts of blood all over the seats. CHOP’s security forces wasted no time contaminating the crime scene, which will make it difficult for Seattle police to investigate.

The irony is that a zone set up to protest police violence and police brutality over the death of George Floyd resulted in what may very well end up being ruled an unjustified homcide, and one that killed two innocent black boys. As Antifa found out, policing is hard work, and it’s a lot easier to shoot first and ask questions later. So far, Antifa’s security forces have a far worse record, per capita-wise, than US professional police forces when it comes to violence against black people.

The killing of these two boys finally caused the city of Seattle to send in police to dismantle the protest. But it’s highly unlikely that these two deaths will faze hardcore Antifa members and sympathizers. After all, like good communists they remember Lenin’s statement that you have to break some eggs when you make an omelet. Let that be a warning to any black Americans who think that Antifa has their backs. 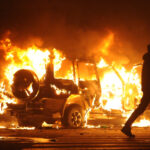 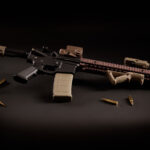