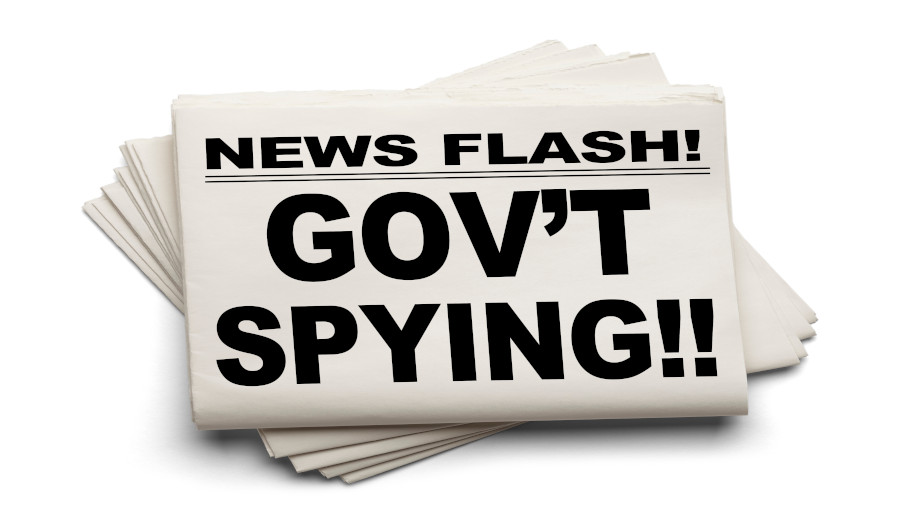 Is there a law enforcement agency more hated today than the FBI? The Bureau’s persecution of President Trump and his officials, its refusal to investigate possible crimes committed by the Biden family, and its targeting of conservatives while ignoring threats from the left have eroded its standing in many Americans’ eyes. As if to add insult to injury, the Bureau now admits that it uses the CIA and NSA to engage in warrantless snooping of Americans.

Thanks to the expansion of the national security state after 9/11, the CIA and NSA have hoovered up vast amounts of information on US citizens. And the FBI can peruse that information in performing its “assessments” of individuals and groups.

These assessments aren’t even an indicator of any wrongdoing or even potential wrongdoing, they’re just the FBI snooping into American’s private affairs. In the case of many targets of the FBI, they could just be people or groups who hold opinions that aren’t in favor with the current administration or with FBI big-wigs.

None of the information the FBI gets from the CIA or NSA requires a warrant either, which is why the FBI loves to use them. Having to go before a judge to justify why you’re snooping on a pro-life organization, a gun rights organization, or a Christian-oriented think tank could go sideways. It’s far easier to call up your colleagues on the dark side and get information from them without having to apprise anyone else as to what you’re doing.

If you think all of this sounds eerily like East Germany or the Soviet Union, that’s because, well… it is. We’ve created a national security state that Mielke or Beria would lust after. And we’ve done it without most of the American people even being aware of it.

The left doesn’t care about it because the people staffing the bureaucracies are leftist fellow travelers. And many on the right don’t care because of their reflexive deference to law enforcement authorities, the military, and the national security apparatus that they believe was created to “fight the commies.”

And now we’re completely encircled by this apparatus, and each one of us could become a target at any time. How will this end? Will the FBI be reined in by a President who is willing to buck the system to drain the swamp? Or will it continue to operate as the enforcement arm of the leftist establishment and face no consequences for its actions? 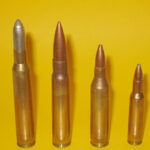