REDTEA NEWS
NIH Royalty Payments Bring Up Conflict of Interest...
The COVID Narrative Is Changing Before Our Very...
Dishonesty Is the Left’s Stock-In-Trade
FBI Whistleblowers Coming Out of the Woodwork
Are You in a Government Database? Probably So
Leftist Tolerance on Display in Wake of Roe...
China Demands Censorship of US Landmarks in Movies
Biden Administration Clueless About Border Fiasco
The Left’s Meltdown Over Roe v. Wade
The Left’s Censorship Campaign Is Backfiring
Home America Now Former CIA Agent Charged With Spying for China
America NowBreaking News 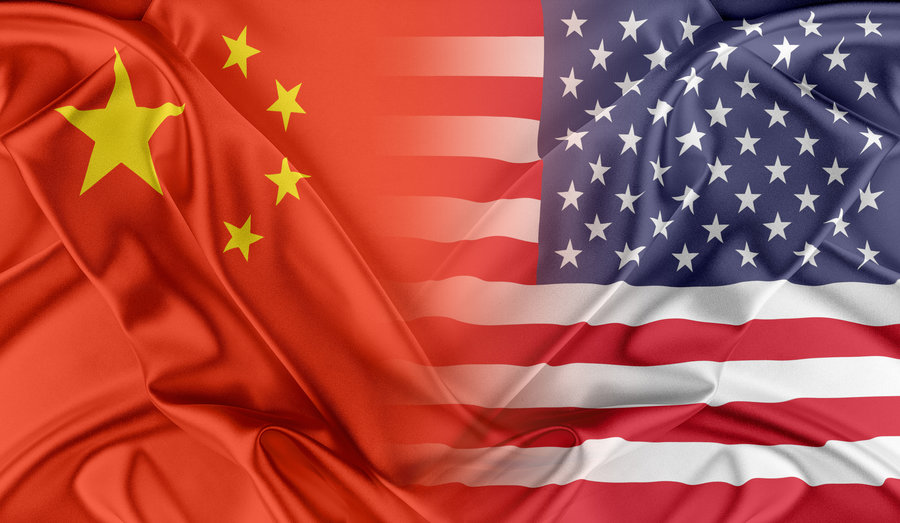 A former CIA operative has been charged by the US Department of Justice with spying for China. The case may be related to a collapse of the CIA’s operations that occurred in China starting in 2010. The former operative, Jerry Chun Shing Lee, left the CIA in 2007 to take a job in Hong Kong. In 2010 he received money from Chinese intelligence officers in exchange for sensitive government information.

A naturalized US citizen, Lee was living in Hong Kong at the time he passed the information to Chinese agents. While he was only arrested in January, Lee has apparently been under suspicion for some time. He was interviewed by FBI agents in 2012, at which time he admitted preparing a document full of classified information for Chinese agents. He was not arrested at the time, although his luggage was searched and notebooks containing details of CIA employees and informants was discovered. Lee was only arrested this January.

The New York Times reported last year on the collapse of the CIA’s Chinese spying network. Between 2010 and 2012, at least a dozen CIA sources in China were killed. One was apparently shot in front of his colleagues in the courtyard of a government building, perhaps in order to send a message to other CIA informants. Between 18 and 20 other informants were sent to jail, destroying a network of informants that had taken years for the agency to build.

While Lee became the prime suspect in the destruction of the spy ring, others within the government argued that sloppy handling of and communication with the informants was responsible for the ring’s destruction. Even after government agents discovered the classified information in Lee’s possession, they allowed him to return to Hong Kong, hoping to keep tabs on him and discover his role in China’s actions.

Lee was apparently able to return to the United States at least once without the government’s knowledge, but on another recent trip back to the US the FBI was waiting for him, charging him with the original count that they could have charged him with six years ago. Why the government waited so long to charge Lee is unknown, although it doesn’t appear that his roaming free in Asia did any further damage to a spy ring that had already been completely compromised. The destruction of the CIA’s assets in China has been likened to the damage done by notorious CIA mole Aldrich Ames to the CIA’s operations in the Soviet Union, and it will likely take years before the CIA is able to recover.