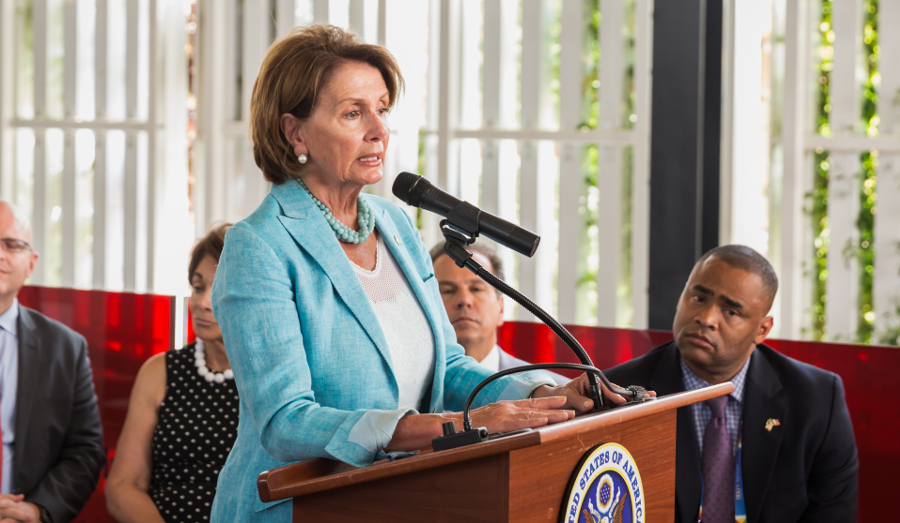 The problem that occurs anytime one party loses control of the House of Representatives is that the party swept into power believes that its wins signal support for its mandate rather than repudiation of the opposition. That was the case the last time Democrats controlled Congress, when they passed Obamacare, Dodd-Frank, and other atrocious legislation. That backfired on them then, and all indications are that they haven’t learned their lesson from that debacle.

For one thing, House Democrats have decided to keep Nancy Pelosi as their leader, putting her forth as their candidate for Speaker of the House so that she can have one more try at the office. Pelosi has come out swinging, declaring that Democrats will act “boldly and decisively” to pass new gun control measures, including universal background checks. That won’t be all they’ll target either, so expect an “assault weapons” ban, bans on “high capacity” magazines, and other similar legislation to make it to the table.

While the conventional wisdom is that House Democrats won’t be able to get anything through the Republican-controlled Senate, there’s no telling what might happen. Senate Republicans have historically been notoriously squishy when it comes to defending the rights of gun owners, and with the appropriations process having been largely co-opted in favor of a series of stopgap continuing resolutions, there’s no telling what kind of gun control measures might get snuck into “must pass” legislation at the last minute.

Now that President Trump has shown his true colors and thrown gun owners under the bus with the ban on bump stocks, there’s no guarantee that Trump will veto egregious anti-gun legislation that makes its way to its desk either. Too many gun owners have grown complacent over the years, believing that Republican politicians have their best interests at heart and won’t vote to strip their rights. They’re sadly mistaken, and they need to wake up now and start agitating for their rights before they lose them. 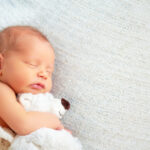 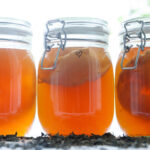