REDTEA NEWS
Democrats Don’t Care How Much You Suffer
The Real Purpose of the Second Amendment
Why Gasoline Prices May Never Come Down
Are We in Civil War Already?
The Narrative Is So Transparent It’s Laughable
Another Pro-Life Pregnancy Center Firebombed
Attempt on Kavanaugh’s Life Shows the Danger the...
Inflation Causing Americans to Change Spending Habits
American Gun Owners Are the Last Line of...
Democrats Still Don’t Understand Guns or Gun Owners
Home America Now Is the World Running Out of Sand?
America NowBreaking News 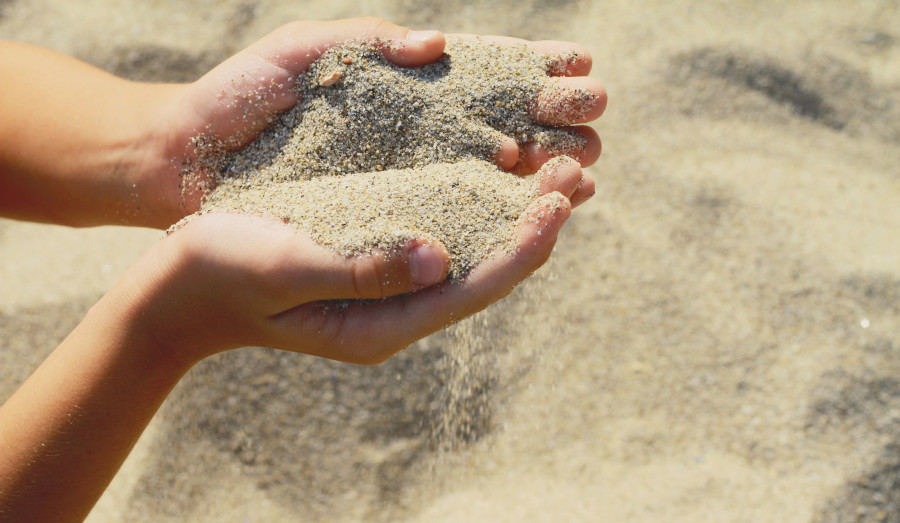 One of the more famous and colorful quotes attributed to Milton Friedman is his assertion that if you put the federal government in charge of the Sahara Desert, within five years you would have a shortage of sand. It plays on two beliefs: the first being the utter incompetence of the federal government, and the second being the belief that sand is a limitless resource. Curiously enough, however, there are new fears that the world could be facing a shortage of sand.

We may not think about sand and how it affects our everyday lives, but every single one of us interacts with sand on a daily basis. Sand is the most used natural resource after water. It’s one of the primary materials used to make concrete, it’s used to make glass, and it is used to make computer chips. Without sand, our society wouldn’t be able to function.

Not all sand is made equal, however, as the fine-grained desert sand lacks the qualities necessary for mixture into concrete, which is perhaps the most prevalent product in which sand is used. With increased urbanization, and massive government-sponsored building projects in China, concrete production has skyrocketed, and sand usage has increased. So much of the sand produced comes from exploitation of publicly owned land such as river beds and coastlines, and there are fears that eventually there won’t be enough sand to fuel continued building.

Fears of a sand shortage are likely overblown, just as fears of bacon shortages were in years past. Markets may be affected by governments, but as long as price mechanisms function, markets can still do their job. As sand supplies decrease, prices will increase, new uses for lesser-quality sand will be found, and concrete recycling will increase. Society will still be able to function, it’s just that we’ll have to pay higher prices than we’re used to.

But it will be an important reminder that, just because we take natural resources for granted doesn’t mean they’ll always be there. Misuse of resources and government manipulation of those resources can skew markets, incentivizing overuse that will result in supply shortages and rising prices. Markets always find a way of reassuring themselves, no matter what governments may dictate, but we’ll suffer the consequences in the form of higher prices. 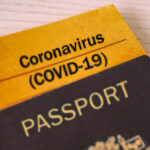 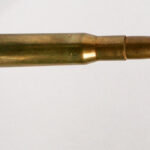