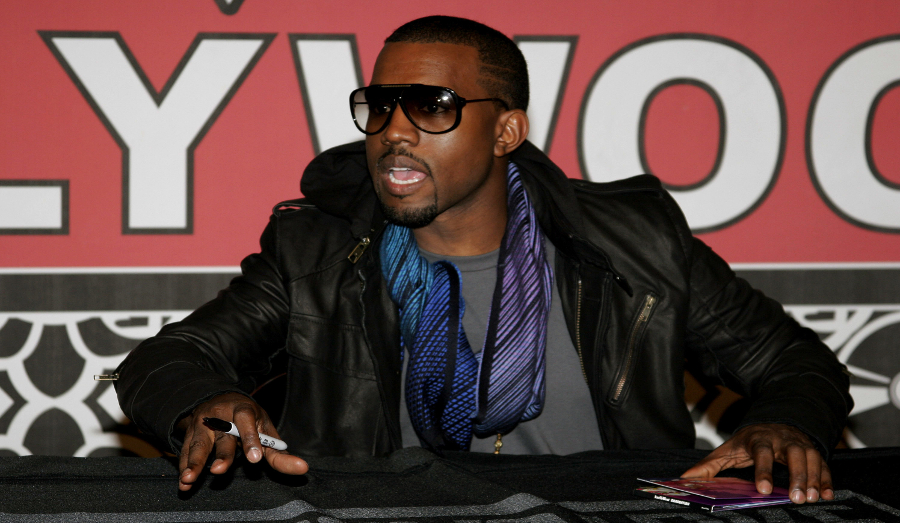 In another sign of the reflexive intolerance of leftists, rapper Kanye West is taking yet more flack for his support of President Trump. Wearing a “Make America Great Again” baseball cap on a recent Saturday Night Live appearance, West launched into an off-air monologue supporting the President. His comments received boos from members of the audience, followed by even more abuse on Twitter. The treatment of West by leftists contrasts severely to how he was treated when he criticized George W. Bush’s response to Hurricane Katrina in 2005. It just goes to show that liberals are happy to treat blacks as equals as long as they agree with them, but the minute a black man decides to think for himself he is shunned and shamed.

Neither slavery nor involuntary servitude, except as a punishment for crime whereof the party shall have been duly convicted, shall exist within the United States, or any place subject to their jurisdiction.

That means that imprisonment is still considered slavery, and rightly so. Even more to the point, that form of slavery is expressly permitted in the United States. West’s point is that, in a nation that imprisons more people than any other country in the world and has an incarceration rate higher than Russia’s and over six times as high as China’s, slavery in the form of imprisonment is alive and well and is a problem that needs to be addressed. It’s a point that bears repeating, especially as the majority of prisoners in the United States are imprisoned for victimless or non-violent crimes such as drug possession.

But an argument that sophisticated falls on deaf liberal ears, as they assume incorrectly that abolishing or amending the 13th Amendment would mean a return to slavery. West actually thinks about these issues before commenting, unlike his critics who engage in knee-jerk retorts. They’re following the usual liberal playbook of engaging in snark and condescension to embarrass and shame West, rather than engaging in substantive arguments to refute what he says. Let’s only hope that Kanye West doesn’t get discouraged from all the abuse he takes for his MAGA stand and remains a celebrity voice for alternative points of view that challenge liberal orthodoxy.

How to Finally Let Go of Your Emotional Trauma