REDTEA NEWS
NIH Royalty Payments Bring Up Conflict of Interest...
The COVID Narrative Is Changing Before Our Very...
Dishonesty Is the Left’s Stock-In-Trade
FBI Whistleblowers Coming Out of the Woodwork
Are You in a Government Database? Probably So
Leftist Tolerance on Display in Wake of Roe...
China Demands Censorship of US Landmarks in Movies
Biden Administration Clueless About Border Fiasco
The Left’s Meltdown Over Roe v. Wade
The Left’s Censorship Campaign Is Backfiring
Home America Now The Kavanaugh Saga Isn’t About Him, It’s About Power
America NowBreaking News 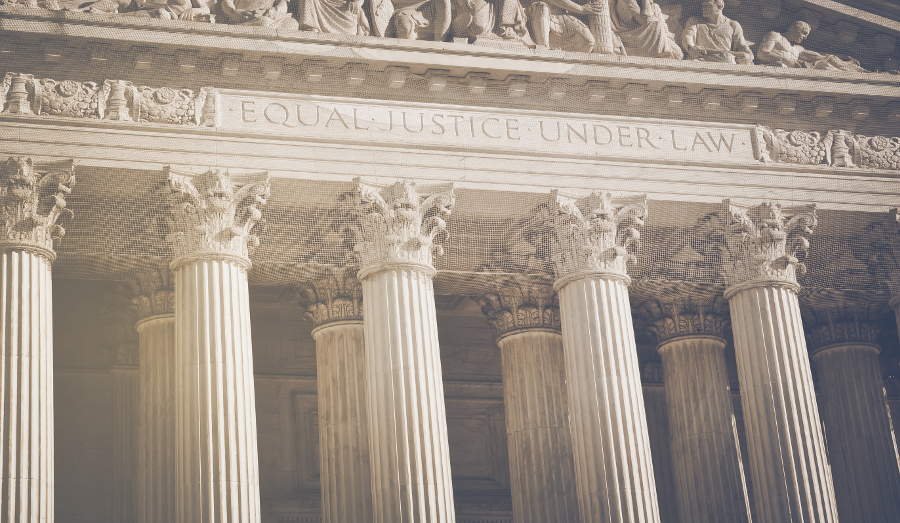 The most frustrating thing about the saga surrounding Supreme Court nominee Brett Kavanaugh is that all the to-do from the Democratic side isn’t really about Kavanaugh’s suitability for the bench. They’re really only concerned about one issue, Roe v. Wade, and they’re afraid that Kavanaugh might vote to overturn it should a case dealing with abortion ever again reach the high court. And that’s why they’re pulling out all the stops to delay a vote on his nomination as long as possible so that they can push it close to the midterm elections, gain some traction for their campaigns, and build up public pressure to get the Trump administration to withdraw his nomination.

It would be one thing if Democratic politicians actually took these allegations seriously and were concerned for the women involved, but their actions belie their words. The most recent example of that is Oregon Senator Jeff Merkley, who sought an injunction in federal court to try to further delay a vote on Kavanaugh’s nomination. Never mind that the federal court system is itself a creature of Congress and that the Constitution states that “[e]ach House may determine the Rules of its Proceedings.” The rules surrounding nominations are being followed just as they always have, and those internal proceedings are nothing over which any court has jurisdiction. This is yet more grasping at straws to find something, anything, that will derail Kavanaugh’s nomination.

The fact that someone’s behavior in high school is even coming under scrutiny is itself laughable. Once you’re out in the workplace, no one really cares what you did in high school or college, how often you partied, or what your GPA was. The only thing that matters is what type of person you are today, how trustworthy you are today, and whether or not you can benefit your company or organization.

The allegations and accusations against Kavanaugh are increasingly taking on the appearance of high school rumors and settling old scores. We all remember our high school and college experiences and the gossip about who was hooking up with who and who was drinking, drugging, or partying it up. Now those rumors are making it into the public arena and being treated as unquestioned facts, to the detriment of Judge Kavanaugh and the entire nomination process.

The Democrats know that they have nothing to lose. After so many decades, proof that either side is lying will be just about impossible to find, so it’s just another he said, she said. The accusers, even in swearing affidavits under penalty of perjury, know that they won’t face punishment for lying, so the Democrats have every incentive to find more people willing to step up to accuse Kavanaugh in order to derail his nomination. Truth, proof, and the presumption of innocence go out the window as the Democrats will stop at nothing to exert their power and get their way.